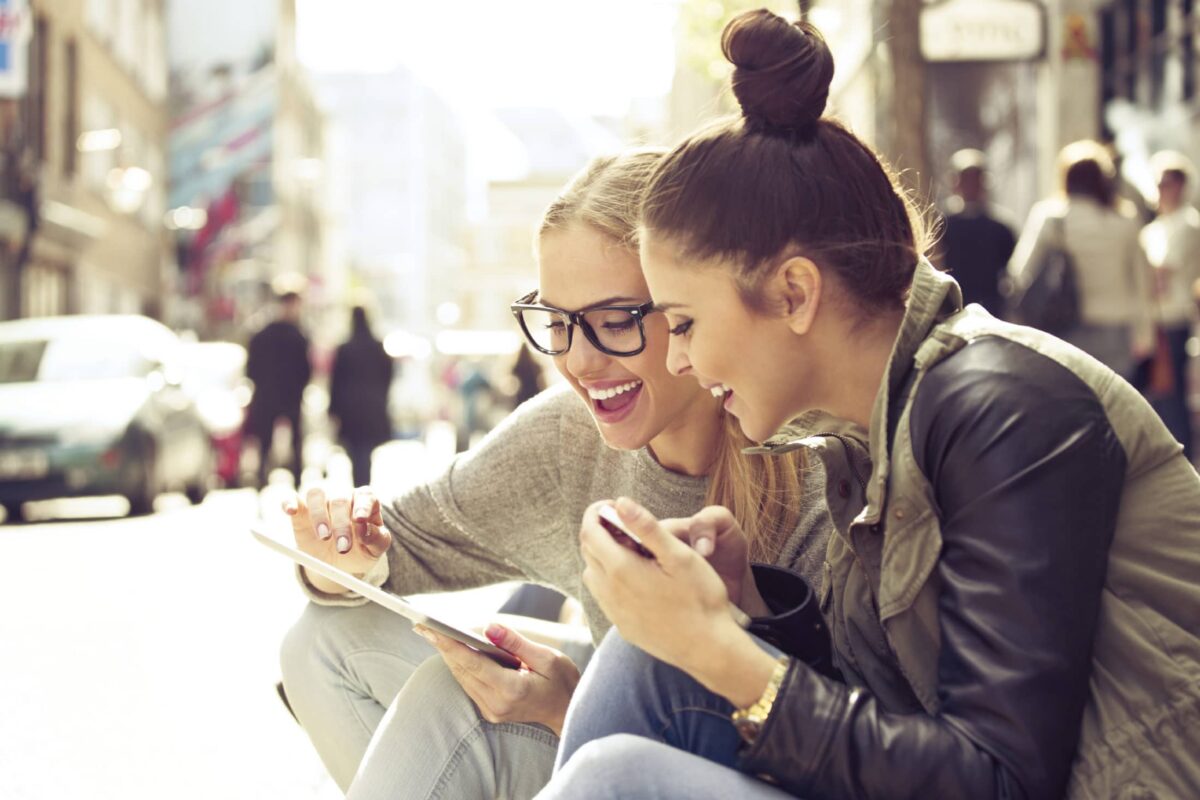 It’s popular to complain about social media and talk about how it is destroying our culture, but what if the exact opposite is true?

I joined Twitter on April 6, 2008. A friend urged me to check it out. He was already using it and loved it. So after some initial eye-rolling, I tried it and fell in love with the medium too.

It wasn’t long at all before I discovered that Twitter is one of the most powerful communication tools ever invented. It also wasn’t long before I got an earful from critics who said social media was bad news.

It’s popular to say social media is destroying our culture. What if the opposite is true?Michael Hyatt

I was prepared for this. I heard similar things when I started blogging four years earlier—even from people in my own company.

As the CEO of Thomas Nelson, I blogged and encouraged my employees to do the same. But our corporate lawyers were worried if our employees began blogging it would tank the company, which was then publicly traded.

But we blogged on and the sky stayed in place. Nothing terrible happened. Instead, our editors and marketing teams became fluent, and blogging became a competitive advantage for us in author acquisitions and book sales.

I suspected the same thing would happen with social media.

We started hearing early on with Facebook and other platforms how it would revolutionize marketing. It took a few years for that to materialize, but I wanted my people on the cutting edge, and it served us well. Again, it became a competitive advantage for us in author acquisitions and book sales.

There are legitimate concerns with new technologies, including social media. But critics tend to only see the negative end of the tradeoff, blow things out of proportion, and then fail to even notice the positives.

But there are many positives. In fact, the critics have things exactly backward. Here are four counterintuitive reasons social media is making the world a better place:

Critics tend to see the negative, blow it out of proportion, and fail to even notice the positives.Michael Hyatt

What I find inspiring are all the people who use social media to grow professionally, relationally, and personally. And I bet there are more of those than the rest.

How has social media most benefited you? 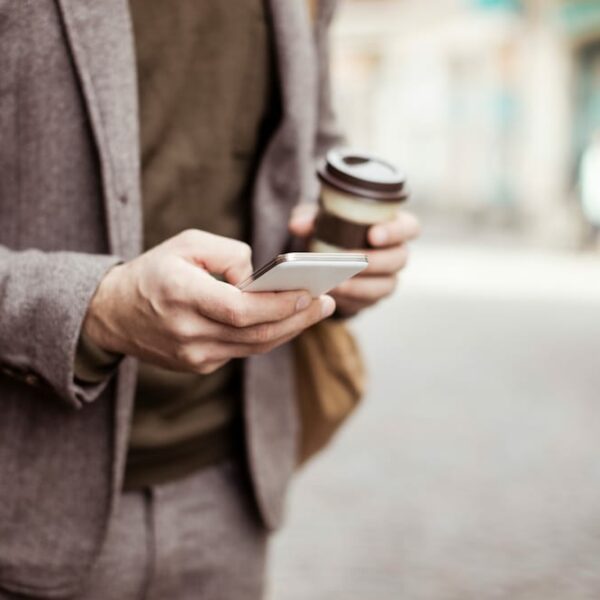 I get asked a lot, “How do you find time to do it all? If I participate in every social media channel, I don’t have[...] 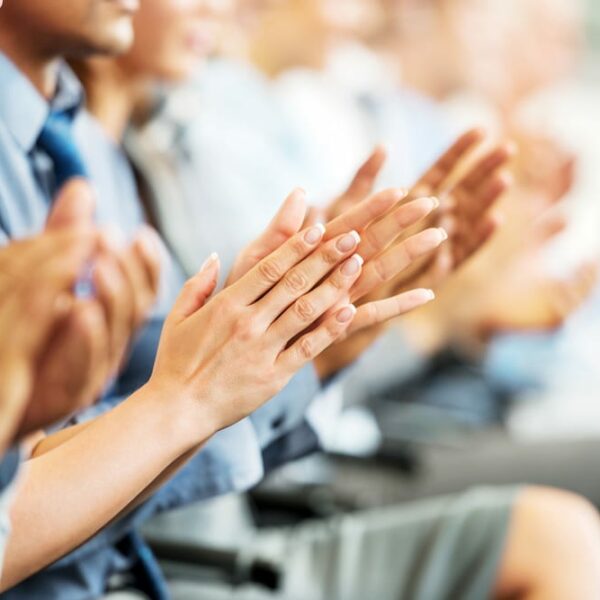 Reach Is Not the Same as Influence

One way you can reach a larger audience quickly is to piggyback on established email lists from bloggers and businesses[...] 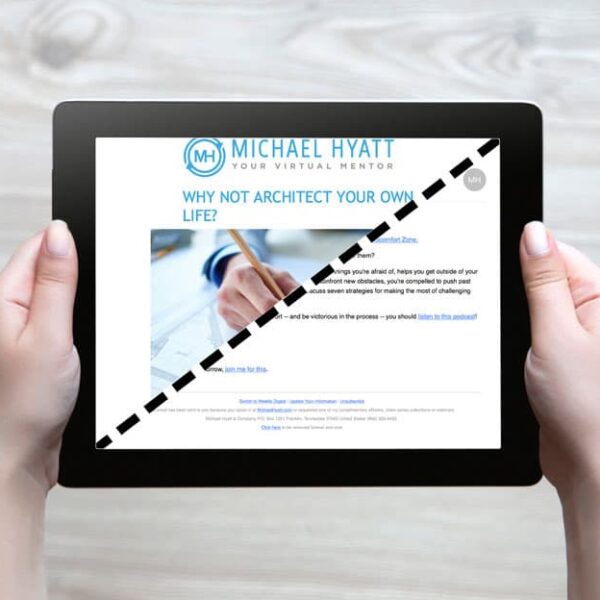 Why I Changed My Email Newsletter Strategy

I decided to change my email newsletter strategy last month. For years, I sent the entire blog post in the body of the[...] 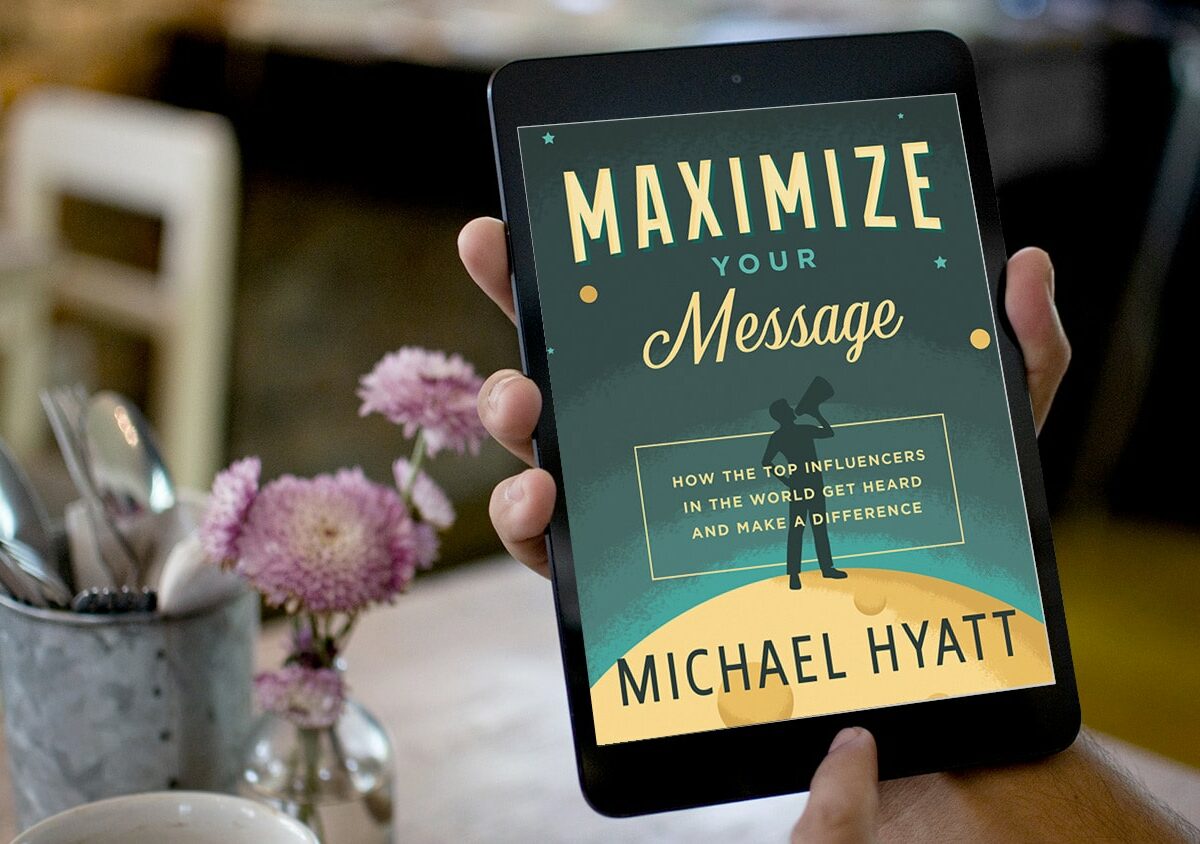 One of the things I love about what I do is having the opportunity to learn and then share what I’ve learned with[...]