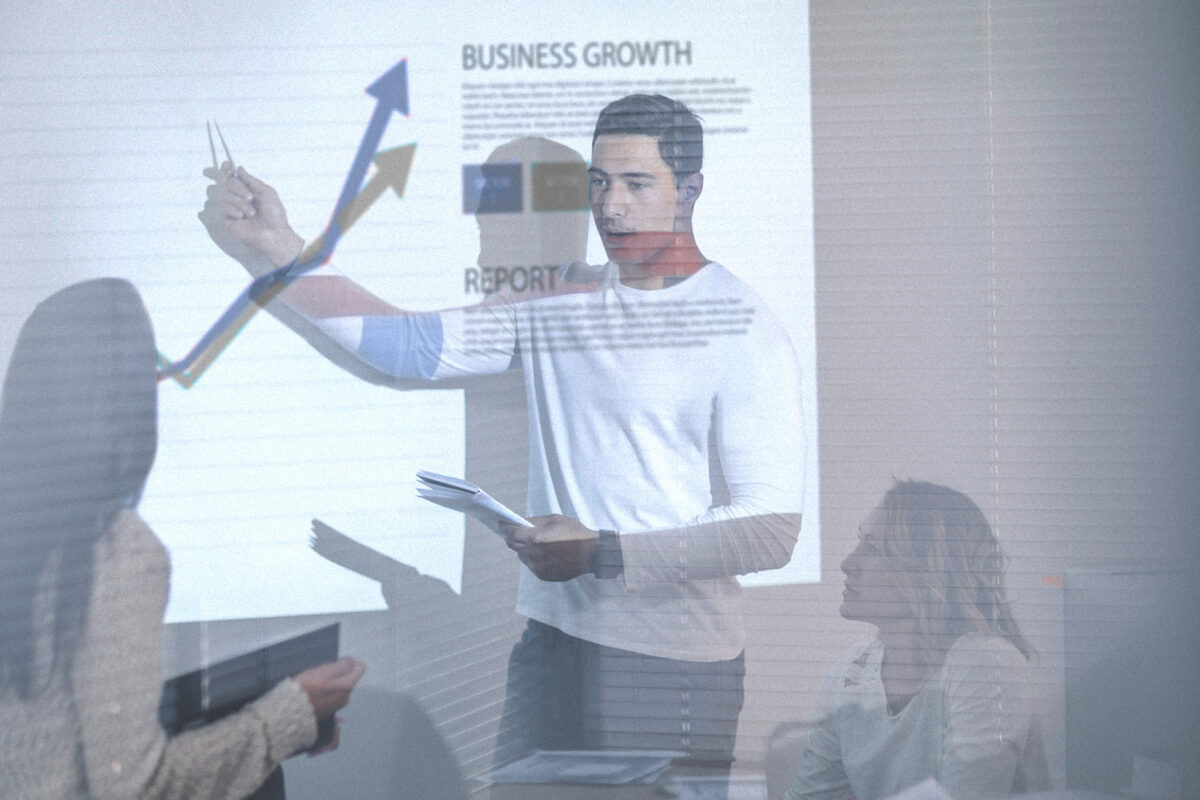 Good Ones Know to Ask the Right Questions

I met Dave at a residential behavioral health center in Arizona. An older man with stories to match his years, he was great with the clients and even better with our young coworkers.

One story he shared has stuck with me.

He had been working with a particularly unpleasant young man for several months. Let’s call him Bill. Bill hadn’t technically done anything wrong. He followed the rules and performed his duties, but every day was a chore. He made everyone around him miserable. Of course, you can’t fire someone for being grumpy or for being disliked.

Instead, Dave sat the man down for a heart-to-heart. The questions weren’t complicated. Is this really what you want to be doing with your life? What makes you happy? What makes you tick? Who do you want to be and how can you get there? Bill quit the next day. I imagine he is much happier now, Dave told me. So were his former coworkers.

Though Dave was a behavioral health coach and not trained to coach in the workplace, he had naturally developed a method of coaching that science is just beginning to recommend.

Coaching is, by definition, a goal-oriented activity. Though the goal can be task-specific or developmental in nature, a coach’s job is to help the coachee get from point A to B. Identifying weaknesses with a set endpoint in mind and setting goals specific to addressing those weaknesses is a time-honored coaching tradition.

The science of positive emotion coaching

With little more than a lofty theory, researchers set to work identifying how positive emotion coaching impacts the human brain. They recruited students, engaged in both coaching methods, and recorded brain activation patterns using functional MRI. The negative coaching questions related to school-specific tasks associated with scholastic success while positive coaching questions were more open-ended and future-oriented. When they had finished, the recorded brain patterns were distinctly different depending on the type of coaching used.

The takeaway message rests in the well-known dichotomy between sympathetic and parasympathetic nervous system reactions. You might know them as fight-or-flight and rest-and-digest.

Negative coaching activated our defensive instincts. The sympathetic system lights up, flooding the human system with stress and inducing protective, defensive reactions. As you might imagine, creativity does not live in the sympathetic nervous system.

In contrast, positive coaching activated the parasympathetic system. Participants were left feeling positive, relaxed, and open-minded. The Greater Good Magazine at Berkeley University reports that the same systems activated in the study are associated with an ability to better see the big picture instead of getting lost in the details and the motivation to tackle lofty goals.

From individuals to organizations

Positive emotion coaching may be all well and good for individuals, but what about organizations? Do the personal benefits translate to increased productivity in a business environment? It’s a big question, and the confounding variables involved are numerous. The answer requires a tech god with unmatched processing power. Like Google.

Struggling with a unique mix of millennial and engineer culture, both of whom tend to dislike management, Google’s Project Oxygen parsed through years of data to peer into how managers impact performance and productivity. They came away with eight aspects of good management. Then they ranked them.

The very first directive is to be a good coach. Though Google didn’t define how one might accomplish this goal, the other highly ranked directives offer some clues. The second is to empower instead of micromanaging, for example. Number three on the list is all about caring for an employee’s personal well-being. Technical expertise ranked last.

Though good, old-fashioned fear is still an incredibly useful tool if you’re trying to get your kid to take out the trash or convince a burger-flipper to show up on time for their shift, it isn’t the best way to harness innovation, creativity or intrinsic motivation. For that, positive emotion coaching is a better answer.