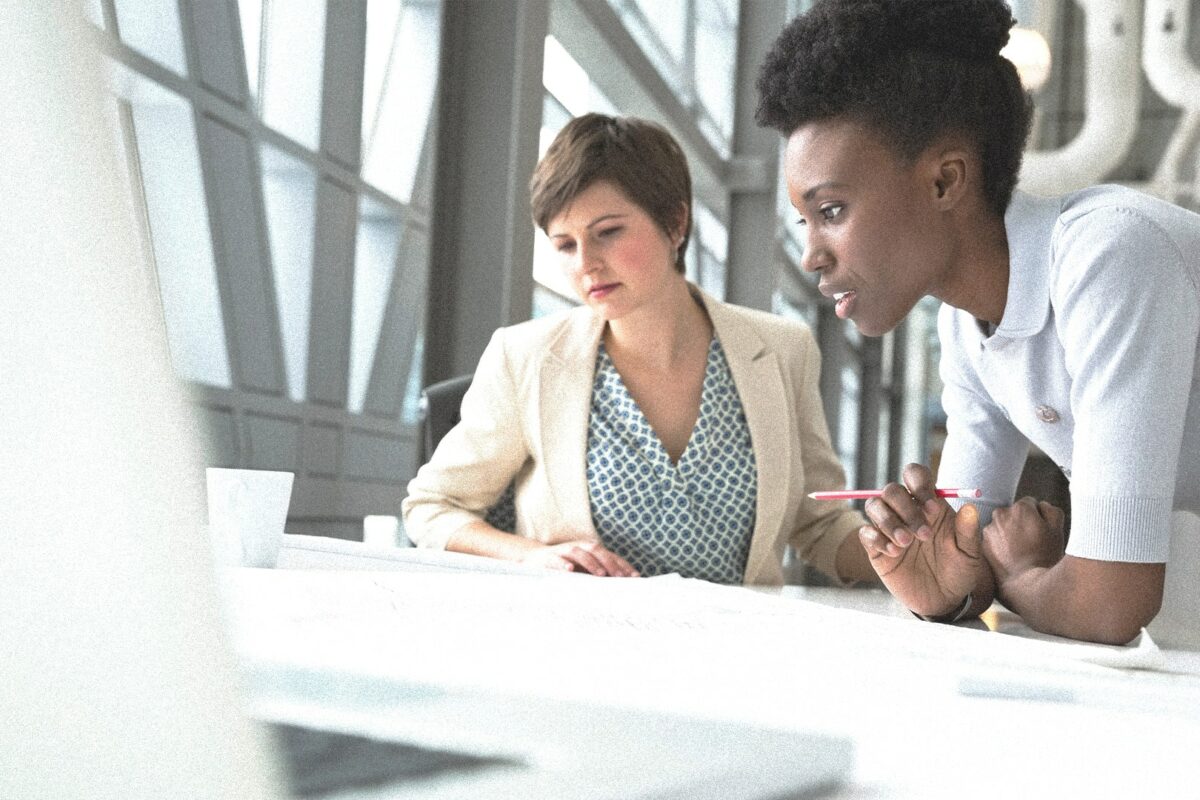 How Coaching Can Help With Those Curve Balls

After years of tumult and uncertainty, major parts of Steve’s life were coming together nicely.

For more than four years, the website designer had held a staff position at a prominent management consulting firm. Invitations to speak on digital trends at industry conferences flowed to him. Off of work hours, the 43-year-old completed a steady stream of – paying – freelance projects.

On the home-front, Steve, a longtime bachelor, was six months into a relationship with a smart and attractive professional woman, Anna. After years of frustration on the dating scene, Steve figured had hit the lottery.

Then the good fortune turned sour and fast.

Steve’s firm sent in new management as “fixers.” The office director wanted to make change for the sake of change. Steve got hit with a layoff, as did several colleagues.

And within weeks his relationship with Anna was no longer so much fun. Minor differences apparent in the couple’s early days together grew into unbridgeable fissures. Anna’s proclivity for last-minute decisions increasingly galled Steve, who prided himself on planning ahead. And the introverted Anna had no interest in meeting, let alone socializing with, Steve’s group of close-knit friends. The pair soon split.

Steve felt like he had hit a wall. A job and relationship that each had seemed so promising just weeks before both crumbled. Depressed and broken emotionally, Steve questioned his own judgment and decision-making. He was unable to distinguish up from down, good from bad. His previous life presumptions were washed away. He had to start over.

Then came independent recommendations from family and friends: life coaching.

Steve wasn’t interested. As an independent-minded guy, he had always found his own jobs and girlfriends. What was a coach going to tell him that he couldn’t figure out on his own?

A week passed, then two, and three. As this time elapsed, Steve realized his situation hadn’t materially improved.

After sustained prompting from friends and family, Steve reversed course. He hired a life coach to assist in clarifying his life priorities and next steps.

Steve’s ten life coach sessions weren’t a panacea. They didn’t magically make him a happier, stronger and self-confident person. But by talking out frustrations – and sometimes just venting – he discovered root causes for his problems and how better to avoid them going forward. By the end of coaching, Steve embarked on a fresh, targeted job search that within two months resulted in a new position, and he began dating again.

Like an inning or two of good relief pitching in baseball, coaching can do wonders for those willing to accept the help.

There’s no one definition of coaching. Life coaching, the type of help Steve (eventually) embraced, isn’t a licensed profession.

Life coaching is an umbrella term for any number of areas. Relationships, finances, and healthy eating habits are among the most common but there are plenty more. Coaches help clients identify blocks, challenges, and opportunities. Additionally, many life coaches are very accomplished in their own lives and are good at asking key questions to unlock their client's potential.

Life coaching is admittedly the last resort for many, if not most, people. Steve had to hit bottom before buying into the value of coaching.

Life coaching is a process and requires the full commitment of the client. Steve, after all, had to be willing to share his innermost professional frustrations and make personal revelations about his troubled relationship with Anna.

What executive coaches can see

Coaching is being used increasingly in the professional realm, too. Particularly for those new to management duties.

Research has shown that most of us don't see ourselves very clearly and that it matters: accurate self-awareness in leaders is highly correlated with organizational effectiveness and profitability. That’s where executive coaches come in.

When you engage with an executive good coach, he or she will generally gather input about how others see you at the beginning of the engagement and share it with you. Throughout the coaching engagement, your coach will also share his or her perceptions of you, based on the observation of you and your interactions with others.

Most important, if your coach is effective, he or she will help you build skills to see yourself more clearly: to question your assumptions about yourself, get curious about where you're strong and where you need to grow, and learn to see yourself as others would – to the degree it’s possible to be objective about such things.

Executive coaches can help even the most accomplished professionals. Management requires a different skill set than the roles professional previously held.

After all, an insurance saleswoman might be the highest-grossing member in her office. But when asked to step into a leadership role, managing others who were previously her colleagues, she must tell them what to do. And she’s ultimately responsible for their performance.

That’s not an easy transition, and coaches are frequently best-positioned offer helpful and relevant guidance.

Most of the population must work, to earn a living for basics like housing, food, and clothes. Let alone put aside savings for retirement

Finding the right fit professionally can be hard, particularly as people get older and are less prone to change. A career coach’s job is to ask pertinent questions and suggest thought exercises to help to figure out the next career step.

That includes helping clients understand their current employment reality – whether they’re too inexperienced for the type of role they’re seeking, or to put it bluntly, too old. Career coaches help clients clarify their goals and identify actions needed to achieve them. The coach then assesses clients’ progress, reflects on their success in achieving those objectives, and works on establishing new goals.

Coaching can be extremely helpful, but coaches won’t simply give you all the answers. And they won’t do the work for you.

Think carefully whether your personal commitment to the hoped-for change is in line with the time and money required for a coaching relationship.

If so, it could be a worthy investment for needed relief pitching.