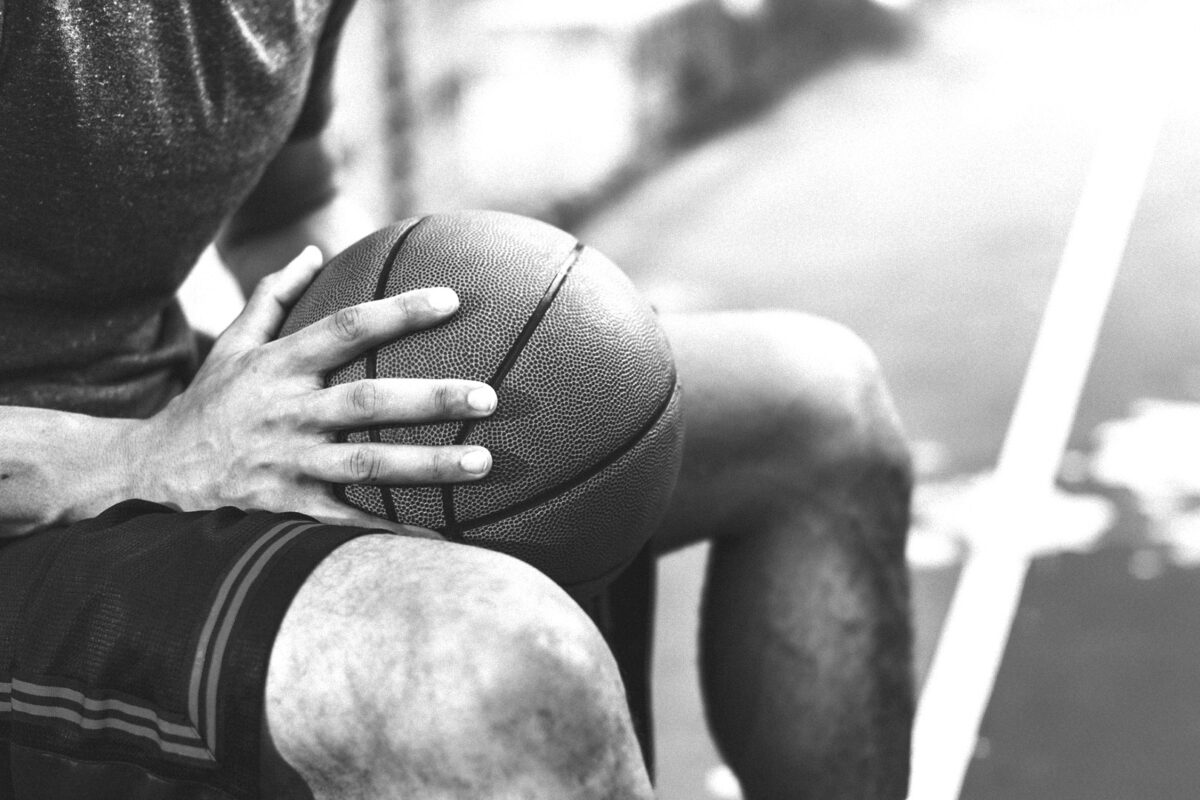 How Executive Coaching Saved Me From Myself

I switched jobs for the first time at age 49. Well, technically, I had several jobs between graduate school and then, but they were all at one employer, a small Midwestern nonprofit that published a monthly magazine and ran educational programs.

By the time I left that company in the spring of 2017, it was much leaner and meaner than when I arrived 22 years before. Very rarely was an employee let go. Almost all of the reduction in staff had been accomplished through a combination of adopting the latest publishing technologies as soon as we could, and continually refining our processes.

I had played a decisive role in both, and as a consequence, my final title—executive editor—encompassed the combination of editor and business duties typically found in the position of publisher. I left as a big dog in a small kennel.

I entered my new employer a few months later—another Midwestern nonprofit in the publishing sphere, with over 300 more employees—as a midlevel manager with no direct reports. To call the experience “culture shock” would be an understatement.

At my new employer, my experience was respected, and my input was greatly valued. But I was surrounded by others who had been there as long as I had been at my previous employer, and they, of course, knew their stuff as well.

I've always had a strong personality and a confidence in my abilities that can strike those who don't know me well as arrogance. (For those who put stock in Myers-Briggs, I'm an INTJ.) That confidence grew from experience, and those who have known and worked with me have, over time, come to understand that there is a reason for it.

But now I found myself in a very different situation. Given my personality and my confidence in my abilities, and the fact that I was coming from an employer where I was at the top of the heap, there was a very real danger that I could have become the toxic employee, convinced that he was always right and always more insightful than those who had been there far longer, because they weren't looking at the situation with fresh eyes.

That danger was magnified by the fact that I had been brought in, in part, to help the company expand into new areas, and because I quickly started to take on new responsibilities.

Wrong coaches for the job

Executive coaching has been around since the mid-to-late 1980s, and its reputation has waxed and waned.

In its June 2002 issue, Harvard Business Review ran a famous (and controversial) article entitled “The Very Real Dangers of Executive Coaching.” The author, Dr. Steven Berglas, was a psychologist turned executive coach, and he had a dog in the fight. He argued that too many executive coaches, often drawn from the ranks of “former athletes, lawyers, business academics, and consultants,” didn't have the proper training in psychology to deal effectively with, well, people in my situation.

Rather than recognizing personality traits that may, in one situation, have helped their clients succeed, but now, in another (especially in a new company), were leading employees to revolt or abandon ship, these coaches tended to advise their clients to soldier on, and taught them techniques to manage their employees, placing the locus of the dysfunction always outside of the executive.

A true executive coach, Berglas argued, needed to be able to understand “the difference between a ‘problem executive' who can be trained to function effectively and an ‘executive with a problem' who can best be helped by psychotherapy.”

That may sound harsh, but even the most successful executive coaches have stories of their failures—if we measure failure by being unable to salvage the situation. And those stories center always on a client who has a problem that runs deeper than his ability to function in his role.

When I first read Judith E. Glazer's Conversational Intelligence, I was struck by how some of her own stories of executive coaching ended in people other than the executive learning how to overcome the problems that the company faced, and the executive client moving on.

HR to the rescue?

It is a duty of human resources departments to ensure compliance with the law. That necessary function of HR can sometimes seem to place HR in an almost adversarial relationship with employees.

In my new company, HR takes a much more holistic view. Coaching is available at all levels and highly encouraged. In my 16 months there, I have not only seen the positive results of such coaching; I've been one of the success stories.

I read Glazer's Conversational Intelligence as part of that coaching. Our director of human resources has offered coaching in conversational intelligence to a number of departments, and to employees at all levels.

Being able to talk through a situation, not with an eye to ensuring that I “won” an argument but that all involved left the discussion with a sense of having come together for the good of the company, before the discussion took place proved invaluable. In the heat of the moment, important discussions can and often do go off the rails, and those involved revert to defensive (at best) and offensive (at worst) behavior.

This loses sight of the true goal, which should always be to bring each person's insights to bear on the topic at hand, and to arrive, not at a facile consensus where everyone wins a little and loses a little, but a true moment of what Glazer calls “co-creation,” where the whole is greater than the sum of the parts.

From discomfort to listening

While I had a great coach, that kind of coaching was not easy, given my personality traits. Early sessions were uncomfortable, to say the least. Our director of HR helped me see the words and phrases I tended to fall back on that would be likely to cause others to shut down (or, worse yet, see me as that annoying “new guy” who thinks he has all the answers even though his boots have barely touched the ground).

But over time, the coaching became easier, and as I watched what happened when I curbed my instincts and began to listen closely to others and to learn to co-create, I started to want every discussion to turn out that way. Faced with a potentially uncomfortable meeting, I'd set up a quick appointment with HR and walk through the way I thought the discussion would unfold, looking for the potential points of peril and asking advice on what language to use to navigate through them.

Had you asked me a year and a half ago, as I was preparing to leave my previous job, whether I thought I would benefit from executive coaching, I would have scoffed at the thought. Today, I can't imagine where I would be without it.