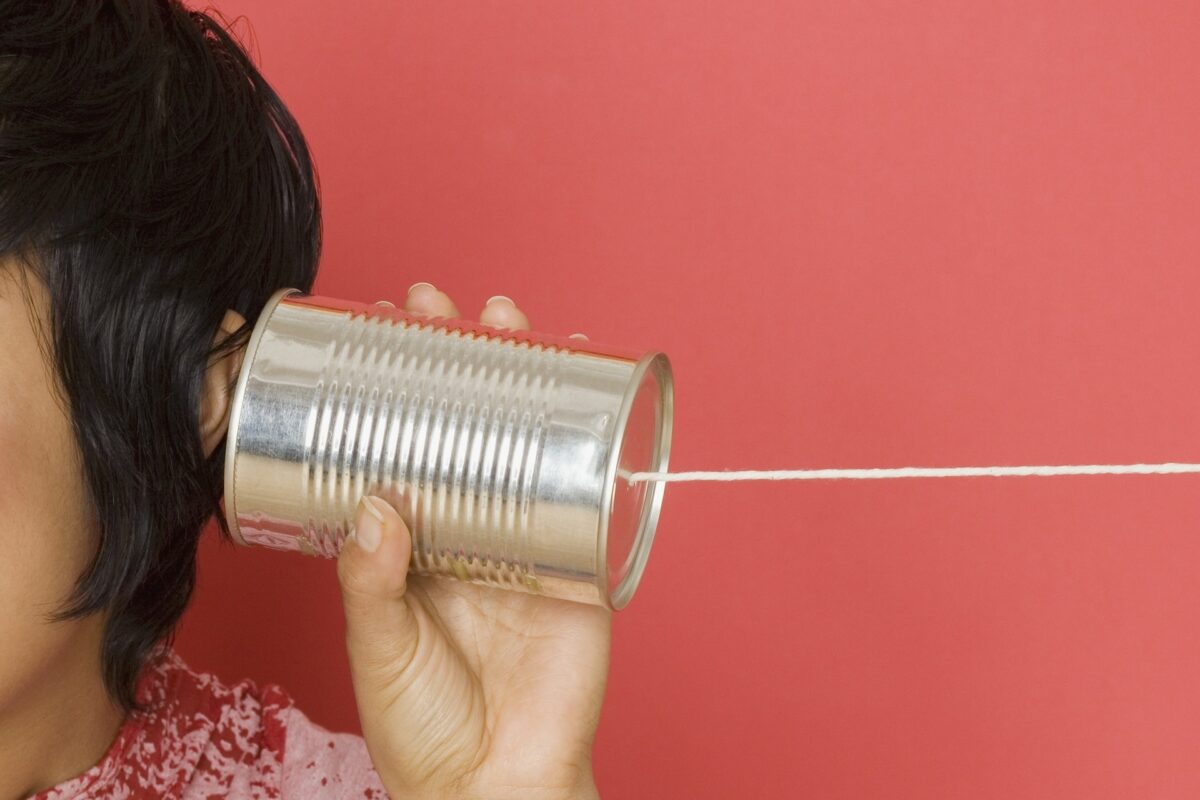 The Reason Great Leaders Are Open to Feedback

When you think about how you receive feedback, what comes to mind? Initially, you probably feel defensive. Your brain immediately goes to the most painful part about it, the aspect that makes us feel uncomfortable and makes us want to avoid it all together.

But that’s not how we grow, is it?

Brain research shows that feedback can do funny things to us if we see it as a danger or a put-down. We go into the “moving away” or “moving against” mode of fight-or-flight. The brain gets biochemically goofy. That is why you see people get so defensive and go to great lengths to fight any feedback. 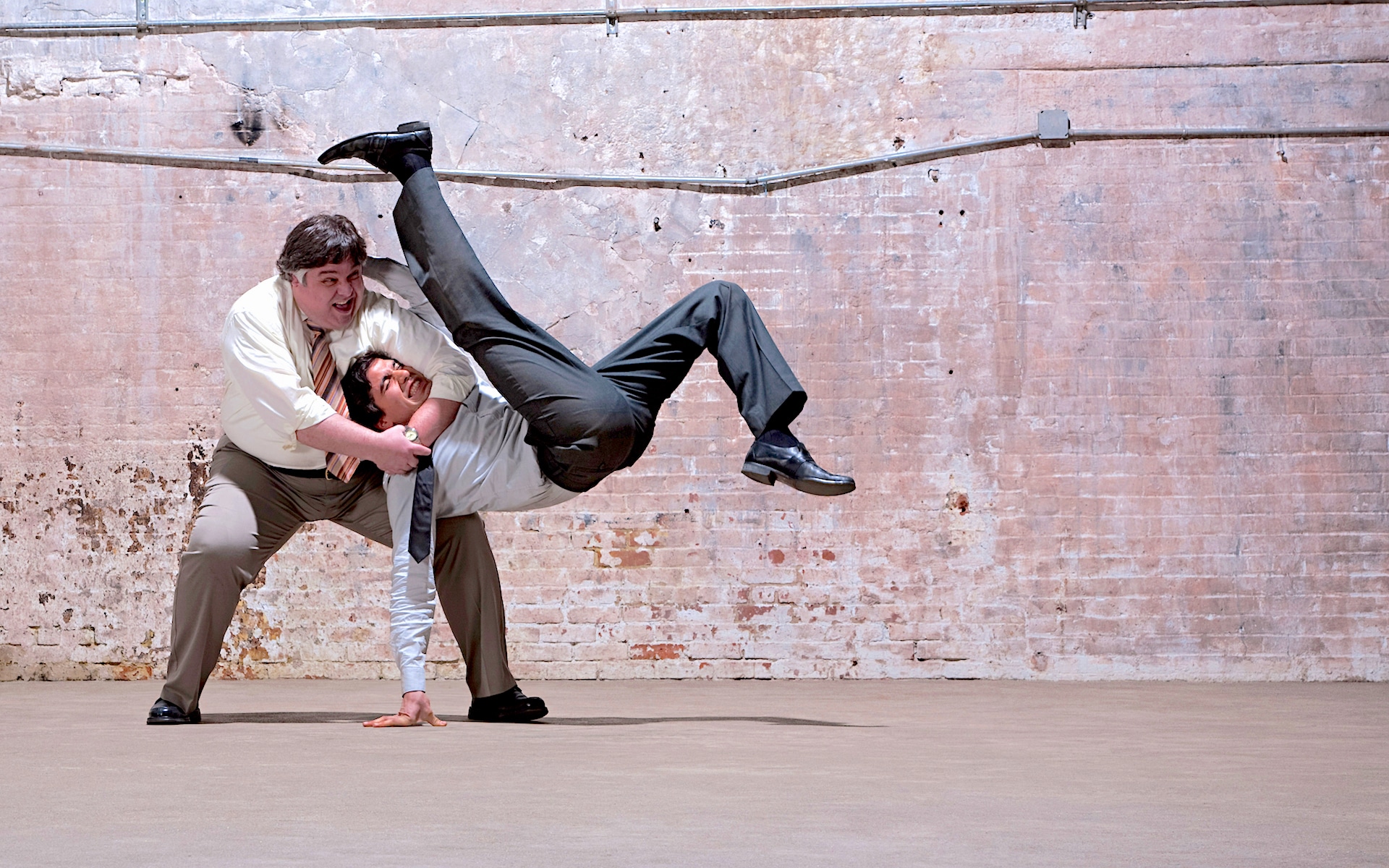 But remember, fight-or-flight only comes when there is a perceived danger. If we see feedback as dangerous in our minds, we will bristle and fight it. But if we perceive feedback as an unexpected windfall, like winning the lottery, we will seek it out and be open to it, and sometimes even pay for it. That is what good character does—it hungers for feedback.

To be the best you can be, you must develop a hunger for feedback and see it as one of the best gifts you can get. It is part of being an open system and has incredible value not only to you but also to your people.

I was conducting a leadership offsite retreat where the executive team members responsible for the agenda had asked me to try to maneuver the conversation toward a topic they all wanted to discuss but didn’t want to state explicitly on the agenda. After a lot of discussion about why I had to “maneuver” it that way instead of just intentionally designing it that way, the team confessed that their real goal was to sneak some tough feedback about the CEO onto the agenda, but in a way that would not throw him off or make him defensive.

They feared that if the agenda were openly designed to give him feedback, it would never work. They hoped I would be able to “go there if the mood was right.” I told them I understood their concerns but that I had a different plan to get the CEO into the right zone.

So at the beginning of the meeting, I explained the “physics of leadership,” and I explained why it is important for senior leaders to be an open system and model receiving feedback well in organizations. I emphasized that being open to feedback is a key indicator not only of leadership aptitude but also character. Remember, good character welcomes feedback and foolish character fights it off.

I don’t know whether it was these comments of the mood—or whether the team had just misread the CEO—but when the time came for “saying things that are hard to say, but necessary for the good vision,” one of the members of the executive team had the courage to wade in.

He told the CEO that there were some things that they needed from him that they were not getting, and that there were some things in his leadership style that was leaving the team and the organization with some gaps in performance. I watched and held my breath, waiting for the whole retreat to blow up before my eyes. (I love these moments, though. They can be some of the most powerful.)

The CEO listened as this tough feedback came at him in front of his whole team. And he did what the great leaders do: He received it, and he thanked them for it.

They looked stunned. But what was amazing was the discussion that followed. The CEO talked about his own passions and the strengths and weaknesses that made him lead that way. His candor broke the logjam, and the team was able to come together and offer ways to help the CEO deal with his challenges. 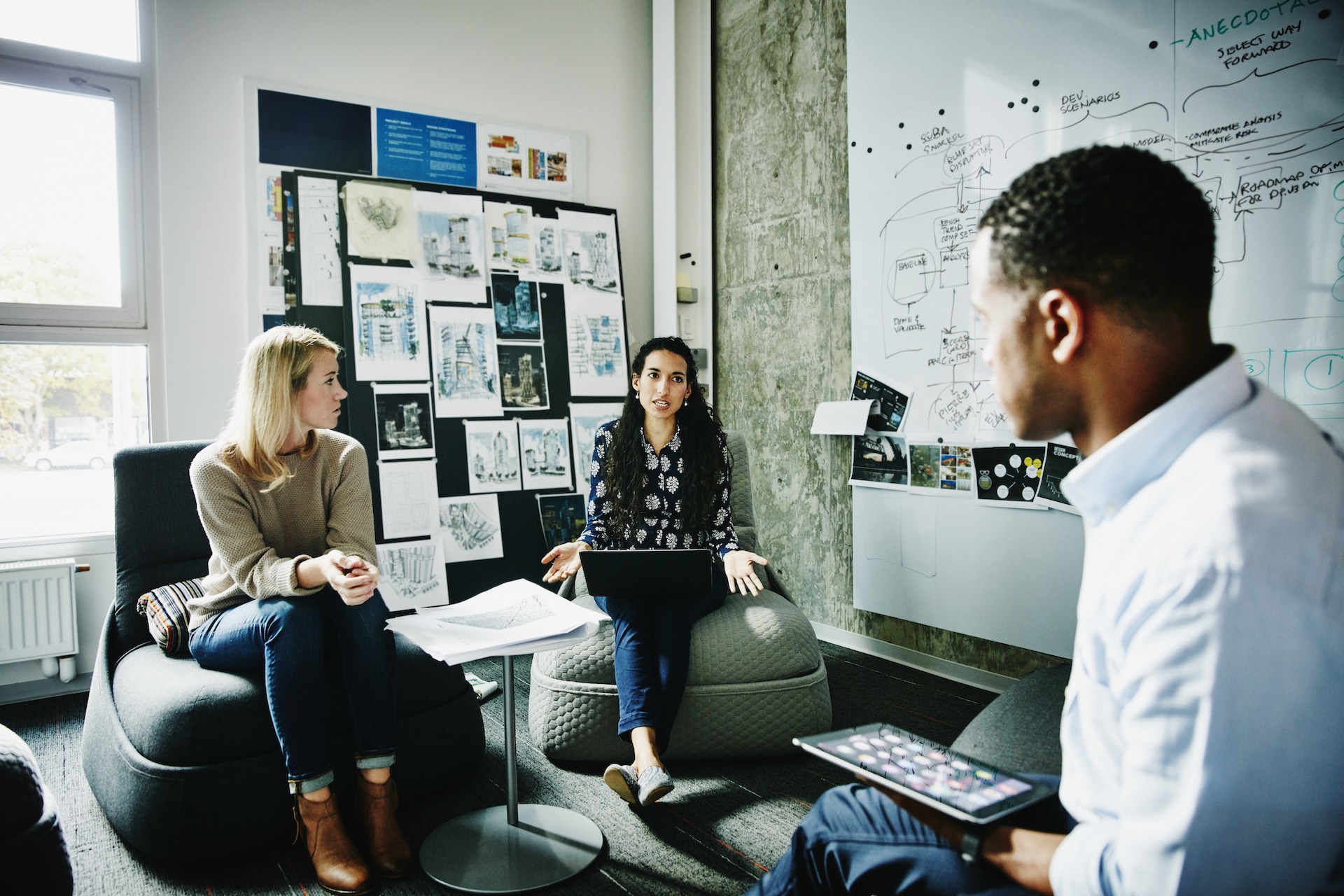 The power of receptivity

What made it happen was the CEO’s receptivity to hearing what his stakeholders had to say—his willingness to embrace it and make changes. And part of what made him receptive was hearing from me, an outsider, that it was more than okay—it was normal and even desirable—to hear and receive feedback.

In my latest project, Leadership University, I dedicate an entire episode on having difficult conversations, addressing conflict and how confrontation can be advantageous to your teams. It allows you to look at different elements of feedback and making it into an enriching experience that promotes growth among those you communicate with.

Looking back at that same team many years later, they still refer to that moment as “the retreat where we got honest.” It was the beginning of a shift in the entire culture, all because of the CEO’s openness to feedback.