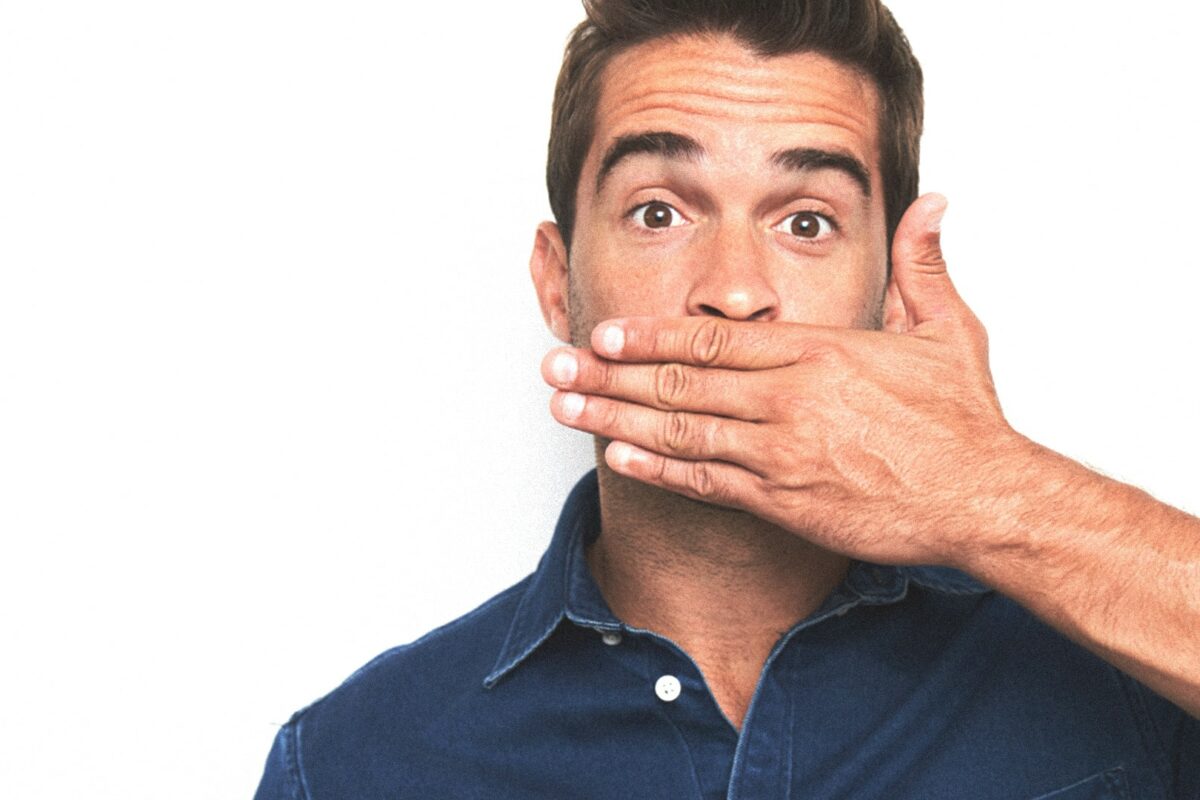 When and How You Should Go Public

I've always done my best to keep up with the latest research in goal achievement. I not only want to learn from it myself, I also want to distill the lessons for fellow leaders. But the tricky thing about science is that it often causes us to reevaluate our assumptions. That reevaluation can be uncomfortable, but it can also help us take our performance to the next level.

Case in point: I had always believed and taught that we're more likely to accomplish big goals if we share them publicly. I assumed public declaration would create the accountability we needed to follow through. The potential embarrassment of not delivering on the prediction would help ensure we got results. 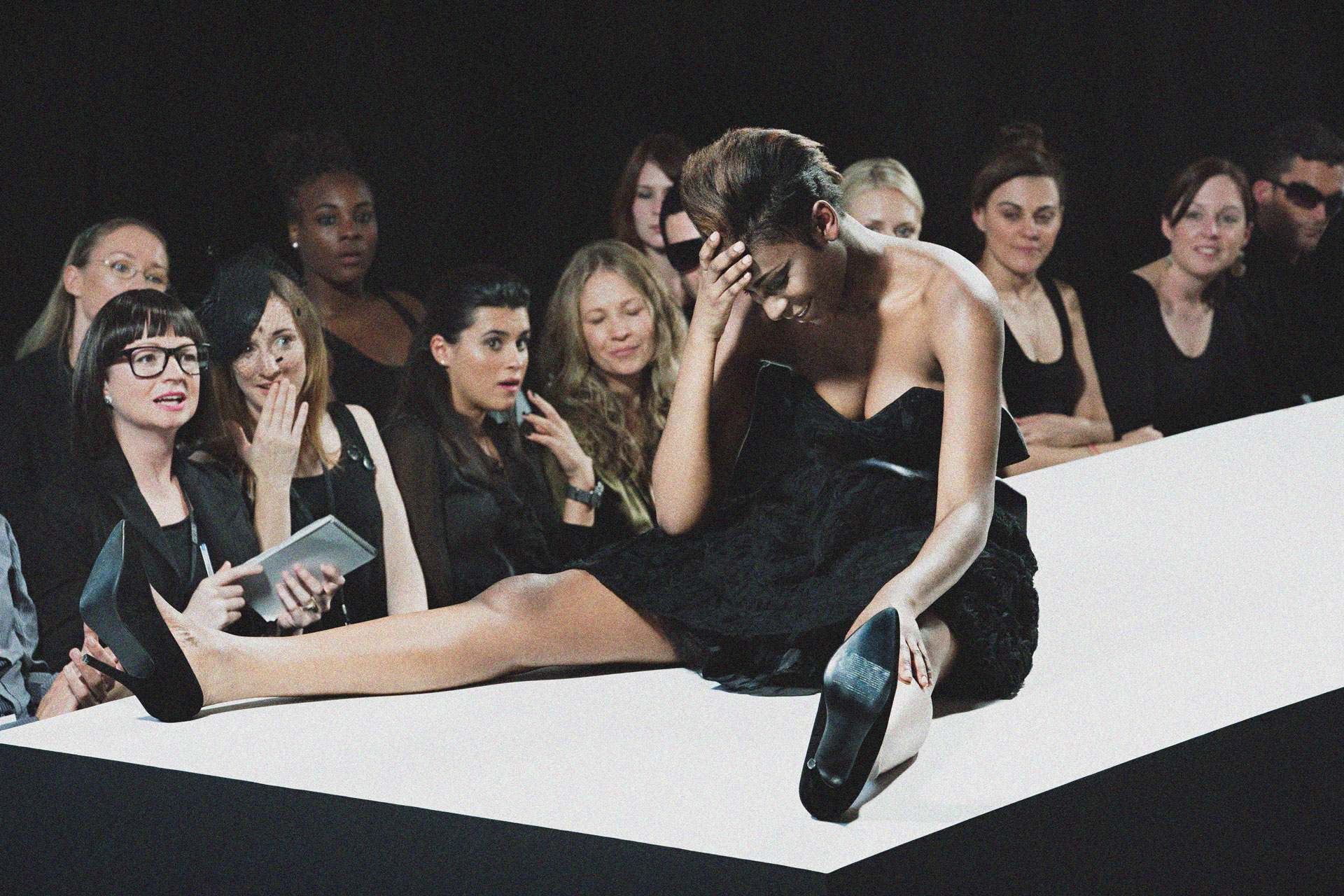 I probably believed this because of my personality. According to the Enneagram personality profiling system, I am a performer (Enneagram type 3). A performer’s greatest fear is public embarrassment—like the kind that might result from sharing but not meeting goals.

But then along came entrepreneur Derek Sivers to pour cold water on my belief. Sivers makes the compelling case that public goal declarations can backfire big time. The CD Baby founder argues that telling others your goals can have the opposite effect of what we intend. Because of the way our brains work, goal sharing often gives us the same psychological satisfaction of accomplishing the goal without having to do the hard work. In other words, talking becomes a substitute for doing.

Goal sharing often gives us the same psychological satisfaction of accomplishing the goal without having to do the hard work. In other words, talking becomes a substitute for doing.Michael Hyatt

Sivers doesn't say this lightly. He points to a study by NYU psychologist Peter Gollwitzer that included four separate tests. In these tests subjects wrote down their goals and then worked toward them for up to forty-five minutes. They were allowed to stop at any time. The twist was that half of the test subjects announced their written-down goals and the other half did not.

I guessed the people who announced their goals would perform better. But the opposite was true. Those who kept their mouths shut mostly worked for the entire forty-five minutes, and afterward said they still had a long way to go. Those who had gone public averaged only thirty-three minutes. They felt they were close to accomplishing their goal and didn’t need to work the entire time.

When we learned of these dramatic results, I quickly shared them with my blog readers and admitted this was a reversal of what I had taught about one aspect of goal setting. I also admitted that I was still puzzling through what it meant at an organizational level. After all, goals are a big part of what drives our organizations forward. 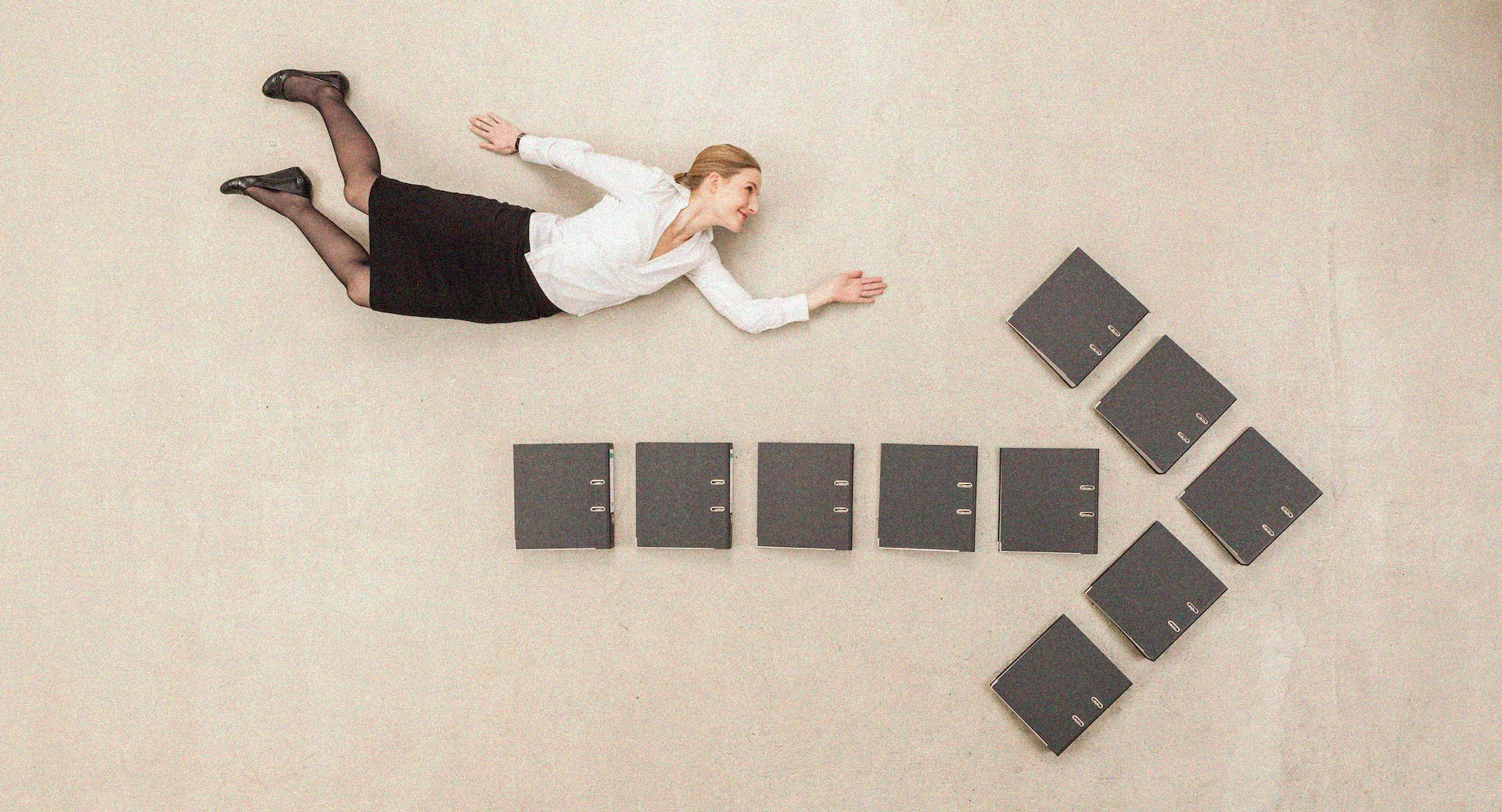 This caused us to turn over more rocks and reexamine other aspects of goal setting. It turns out there was one thing both kinds of people in the experiments Sivers describes did exactly right. They wrote their goals down. Gail Matthews, a psychology professor at Dominican University in California, conducted her own goal-setting study with 267 participants. She found that you are 42 percent more likely to achieve your goals just by writing them down.

Beyond that, Matthews also found there is a place for sharing our goals after all. How so? Participants “who sent their commitments to a friend accomplished significantly more than those” who didn't, and those who followed up with weekly progress reports to their friends did even better. So don’t set goals and tell everyone under the sun. Instead, tell those people who need to know and can provide the support and accountability you need to get results.

Science often causes us to reevaluate our assumptions. That reevaluation can be uncomfortable, but it can also help us take our performance to the next level.Michael Hyatt

Similarly, organizations should dial back the pre-celebrations when launching new initiatives. This is just another way of getting the dopamine hit early. Odds are good your energy will peter out. Instead, make and share the goals with all the important stakeholders and let them know their help and dedication are necessary for success. Save the celebrations for when the team manages to achieve the goal.

And of course feel free to share the goal with the whole world once you've achieved it. After all, that's part of your success story.