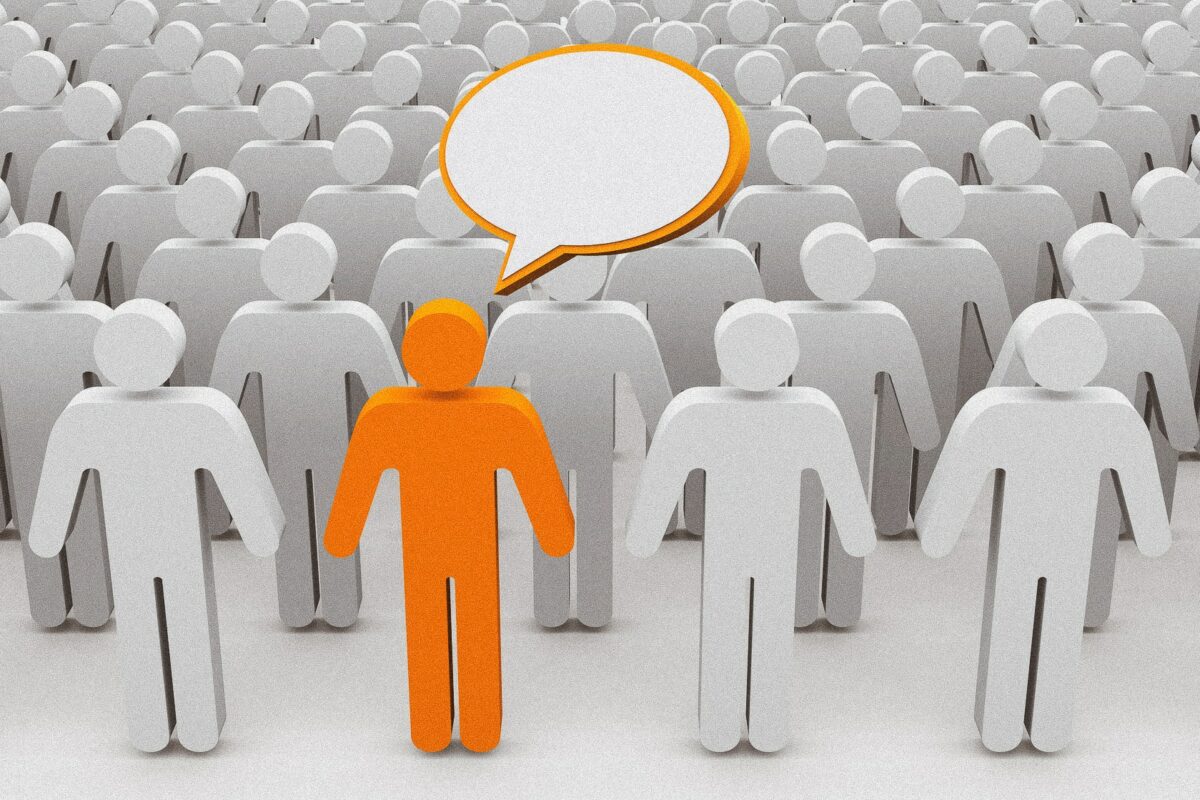 Here's What They Learned From Them

Building a successful organization requires interpersonal skills as much as knowledge of finance or marketing strategies. Perhaps the most important tool in the relational toolbox is the tenacity to have tough talks that lead to the sort of necessary change that makes growth possible.

Here, three individuals relate their most difficult conversations, revealing insights and advice applicable on a fairly wide scale. Their problems are likely to be yours at some point, if you are leading people.

Calling out a trusted team member

Addressing an individual’s poor decision making is never easy, especially if that person is a valuable part of the team and someone you want to continue working with long-term. The solution, says Shyam Krishna, founder of SKI Charities, is to empower that individual with more ownership over their role and the future of the organization as a whole.

SKI Charities supports local entrepreneurs in developing countries by providing microloans to women, giving them the necessary resources to lift their families out of poverty. In order the execute this mission, Krishna depends on project managers who are based in each country and are directly responsible for recruiting and developing entrepreneurs for SKI’s microfinance program.

During the organization’s growth in eastern Zimbabwe, Krishna discovered that one project manager was “overly-aggressive” in decision-making and enrolling beneficiaries who were not ideal for the program.

“She had been a stalwart member of our team and played a vital role in our early growth,” Krishna says, “so when I noticed this movement away from our core mission, I knew I had to speak with her about changing her mindset while balancing her continued engagement.”

Ultimately, Krishna reminded the project manager of SKI’s core mission, while also encouraging her to take an active role in creating and enhancing the company’s future vision. “With her involvement and ownership, she began to make decisions less as an employee and more as a leader herself,” Krishna says.

Giving the boss an ultimatum

While the onus for effectively tackling difficult conversation typically falls on leaders who need to address their subordinates, there are times when the need to initiate an important discussion starts at the bottom.

Before becoming the founder and CEO of business consulting firm Trebuchet Group, Chris Hutchinson was working under a leader who stifled his growth, taking over a number of his responsibilities once he had achieved success in those areas.

Hutchinson’s frustration was mounting.“I needed to help my boss do the role the business needed of him and let me do mine, or help transfer my responsibilities to him and leave the business,” he says.

Hutchinson presented his boss with two solutions: Either his boss would need to step back and focus on being the president of the organization, while Hutchinson exercised full autonomy as general manager, or Hutchinson would depart, transferring his responsibilities back to his boss.

“He chose the latter,” Hutchinson says. “Over the next few weeks, I coached him on how we would announce my transition…It was very difficult to leave my colleagues when I believed they would not be successful, yet I also felt I was in a no-win situation. The harder I tried to help, the less authority I had to be able to help.”

Hutchinson’s experience shows that not all difficult conversations will achieve an ideal result for both parties, but it’s important to have them nonetheless. His advice? Prepare in advance to ensure that your message is delivered with clarity and focus.

“A good friend gave me The Four Agreements book as I worked up the courage to present my boss with a clear choice and then follow through on that choice,” he says. “The book helped me make commitments to myself to do my best to be impeccable with my word, not make assumptions, and not take things personally. These lessons made a tremendous difference in that situation and have served me in other, difficult conversations with people at work.”

Owning up to your own mistakes

It’s estimated that one-in-five American jobs are held by contractors, and that, within ten years, half of the workforce will be comprised of contractors and freelancers.

For contract workers, the beauty of free-agent employment is the ability to assume full control over their schedule and work-life balance. But, in the face of poor time management and everyday life challenges, your schedule can quickly become an unwieldy monster.

As a self-employed attorney and mediator, Nance Schick has found that her most difficult conversations were the result of having to disclose her professional errors. This was certainly the case after a recent health crisis.

“I kept trying to work and thought I could get more done each day than I did, and this only made the work backlog pile up more,” Schick says. “This client’s project went further down my priority list each day, in part because I overestimated myself and made promises I couldn’t keep. Worse yet, I stopped communicating with her about my delays, thinking the project would be done before she even realized I was late completing it. I told myself this was okay because a lot of businesses operate this way, even if that is not how I run mine. But it was not okay.”

After recovering from laryngitis, pink eye, and a sinus infection, Schick was able to complete the project and submit it to her client for review. She also included and explanation, an apology, and a discount on her fees.

Since then, Schick has realized that it’s her responsibility to fully regain the trust of her client, but she’s also realistic in understanding that unforeseen circumstances may once again delay her productivity. Going forward, she plans to handle those situations with a different approach.

“First, I will be more realistic and honest about my schedule, even if it means I have to refer a project out to a trusted colleague,” she explains. “Second, I will notify the client immediately if I suspect a deadline won’t be met, and I will give the client a true opportunity to adapt, including by reassigning the project. Third, I will apologize by phone and allow the client to express her anger, disappointment, or whatever she feels.”

That may be a tough conversation to have but if she wants to grow, Schick believes it is a necessary one. “I must be the change I wish to see in others,” she says.