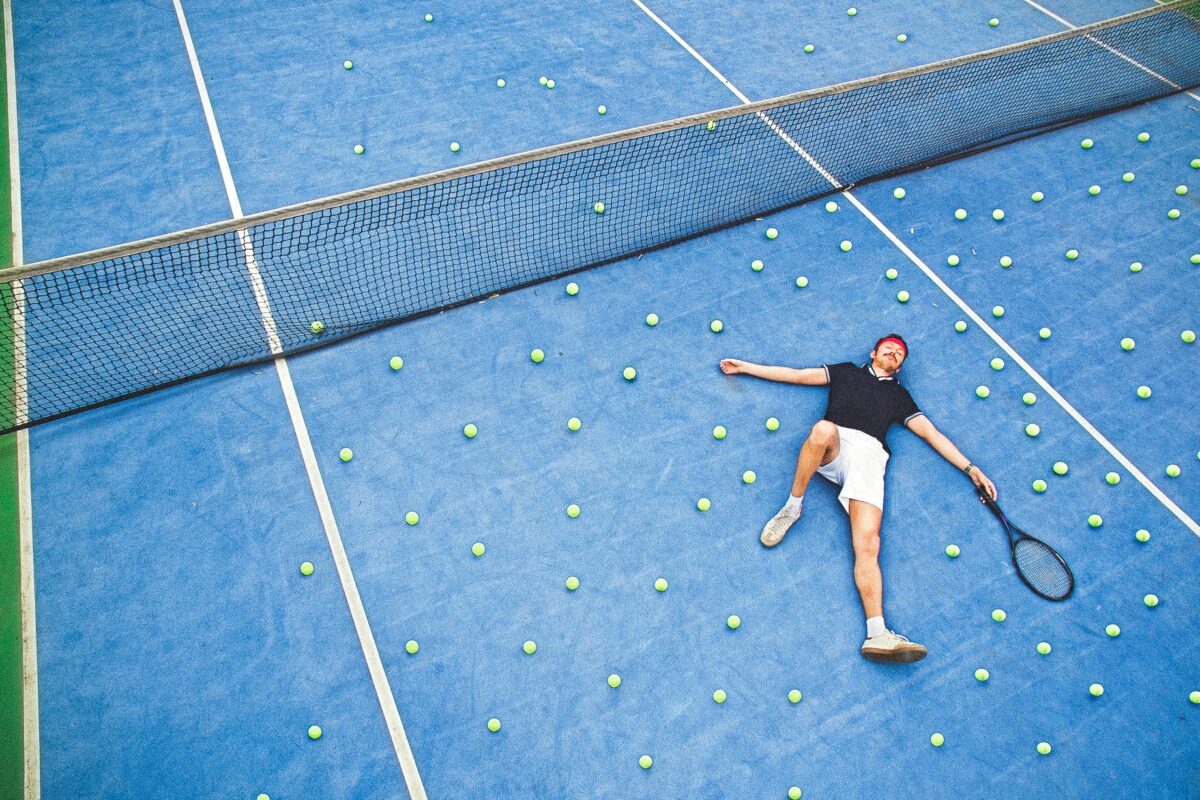 Why Your Race Is a Puzzle, and How to Solve It

Apple made a great leap forward in communications and mobile computing in 2007 when it launched the iPhone. It couldn’t have done this by sticking to all the things that made it a pioneer in desktop computing.

The company tried to launch the Newton handheld computer in 1993. The product failed and this setback stung. It took years after for the company to accept that mobile computing would become reality and that any device it produced would eventually cannibalize sales of its then-flagship Macintosh computer line.

But that wasn't all. Apple had to rethink how people would use these handheld devices – especially since they wouldn’t elements of traditional desktop computers such as separate keyboards. It even had to develop a less-complex operating system that works just as well on a device with less memory than Apple’s own Mac operating system uses for a traditional computer.

Apple also had to wait on and incorporate other developments. First came the advent of the public Internet, which made it possible to move apps from hard drives to what we now call the cloud. Then came the growth of cellphone networks, which brought in customers ready to try out new technology. The emergence of laptops was also making the idea of mobile computing more appealing.

Palm, BlackBerry, Motorola, and Microsoft developed features of what we now come to expect in smartphones – from handwriting recognition to touchscreens – and succeed in the marketplace in ways Newton did not. Apple itself would push the evolution further in 2001 when it launched the iPod.

Once it proceeded with development of the iPhone in 2004, Apple spent three years embracing new techniques – many borrowed from the telecom industry. It also pitted two teams against each other to drive results – a practice that wasn’t the norm even during CEO Steve Jobs’s first tour running the company.

By the time the iPhone was released in 2007, Apple had become a different company, paving the way for its spectacular current success.

Certainly few of us will ever develop anything as revolutionary as the iPhone – or break a world record. But we will all face a point in which the habits and practices that brought us success will not help us make the breakthroughs needed to reach the next level.

Vince Lombardi may have been right when he said only perfect practice makes perfect. But doing exactly what you have been doing, but better, won’t help you reach beyond your upper limits.

Making your breakthrough requires two critical steps. The first starts with accepting that you will have to step into your discomfort zone. The second step requires you to change the way you work.

We have all been in this situation. After years of steady promotions and raises, you are now in a position of discomfort. Perhaps it is a new role in a field in which you have no expertise. Or a new boss is casting a critical eye on how you and your colleagues handle projects. It may even be a speaking opportunity at an industry event – and you are an introvert.

The natural response is to resist that change. After all, there are risks with taking on anything new. As Gay Hendricks notes in The Big Leap, you will then decide to sabotage yourself, either by telling yourself that you’re not knowledgeable or capable of taking on the challenge, or by rejecting new opportunities.

Before you do that, stop, look yourself in the mirror and, as Michael Jackson would say, make that change.

Comfort is so often the enemy of progress. It keeps you from exploring talents that haven’t been tapped or building existing strengths that can be used to go to the next level. At the same time, comfort creates a vacuum of sorts that nature, being what it is, will always abhor. Becoming uncomfortable is the way your mind and body tells you to become better in every aspect of your life.

Accepting the uncomfortable starts with applying Jobs’s famed adage that “you can only connect [the dots] looking backward.” Often, it means looking at your past successes, as well as previous episodes of adversity. See how they can help you tackle the challenges and opportunities ahead.

Rethink how you do your work

Over the past four years, Nike’s Breaking2 project has focused on breaking one of the greatest endurance and speed challenges in sports: Completing a marathon – 26.2 miles of running under grueling conditions – in under two hours. While Breaking2 didn’t succeed in its initial goal, it paved the way for a wave of recent success in marathon running.

Olympian Eliud Kipchoge, one of the three runners who participated in the effort, set a new world record last September by finishing the Berlin Marathon in two hours, one minute and 39 seconds – a full minute faster than the previous record set at the same event four years earlier. Another, Lelisa Desisa won this year’s New York City Marathon (and come close to beating the seven-year-old men’s record).

Nike and its runners couldn’t come close to breaking what some call the greatest feat in running not involving Roger Bannister or Usain Bolt without breaking with existing training methods and shoe design. Instead of focusing on developing a lightweight shoe, Nike came up with VaporFly, a specially shaped sneaker that features a combination of foam normally reserved for insulating airplanes and carbon fiber that positions the runners as if they are going downhill. Not only did it help Kipchoge and others run faster, it helped Nike develop its wildly successful VaporMax line.

After a series of experiments in wind tunnels, Nike developed a special formation that blocks headwinds (a key culprit for why no one has broken the two hour mark) and greatly increased a runner’s speed. By carefully monitoring how runners paced a half-marathon within 60 minutes (as well as checking the amount of acid their muscles produced during races), Nike helped the marathon runners improve their running styles, diet regimes, and overall performance.

Better is not enough

What Nike shows is that doing the same thing but better isn’t enough to achieve any breakthrough. You also need smarter.

As music performance psychologist Noa Kageyama observes, the problem with doing exactly what you have always done is that it isn’t deliberate enough to improve your work. You become so used to doing the same thing that you can’t see the roots of your shortcomings.

Unless you specifically look for mistakes and figure out ways to address them, all that practice does is help you make the same errors over and over again. That can’t be overcome unless you do something fresh and unfamiliar, pushing you into your discomfort zone.

What this all means is you probably need to practice something new to get to the next level. You can start small by taking on new routines and habits that can reveal areas for improvement. Doing something as new and novel as, say, taking on a new exercise routine or developing a new workflow can reveal shortcomings that can be addressed over time.

And as you pull apart your old routine and put together a newer, better one, don't be hasty. Experiment, prod, tinker, challenge, read, see what works and what doesn't. Come out of those blocks and think your way to the finish line. 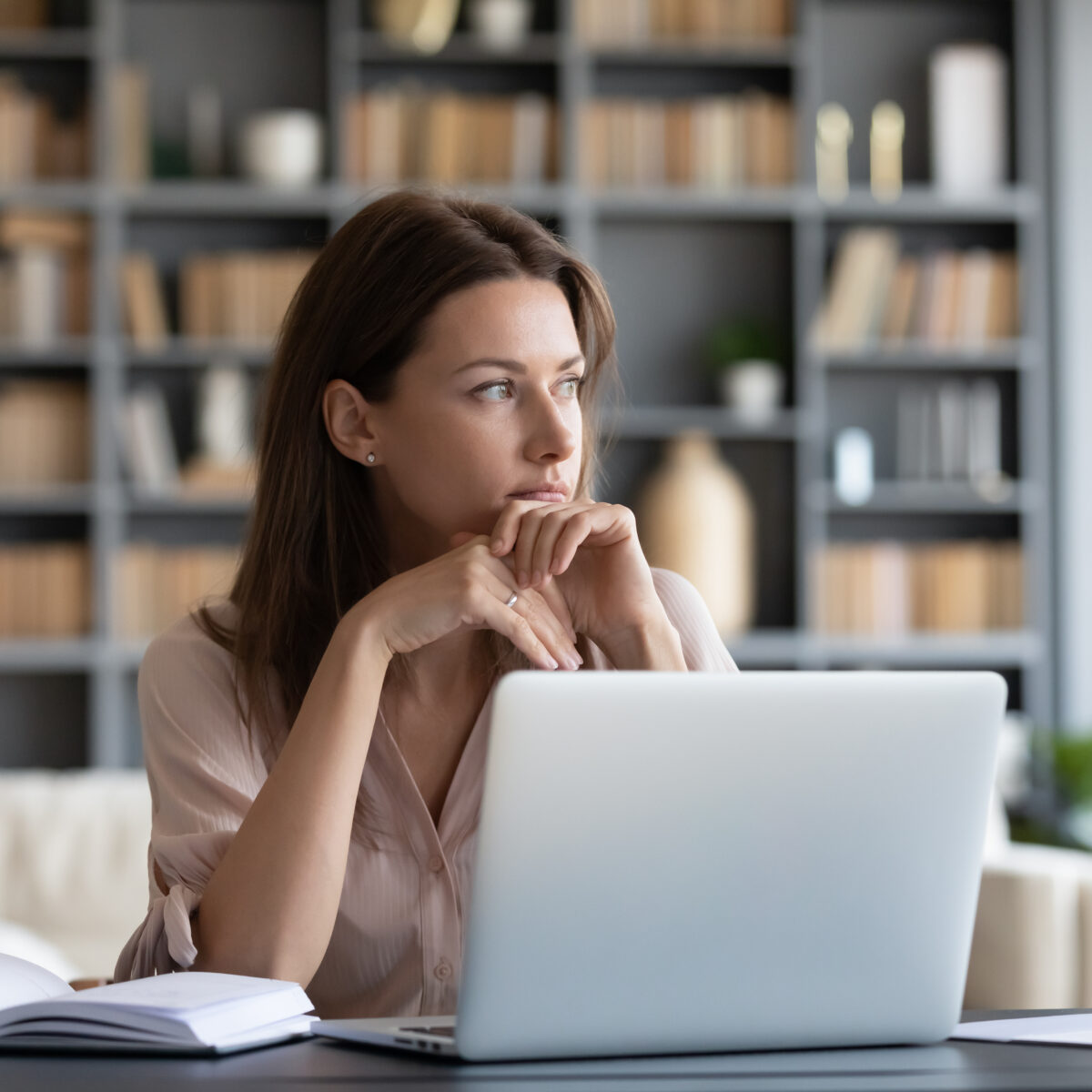