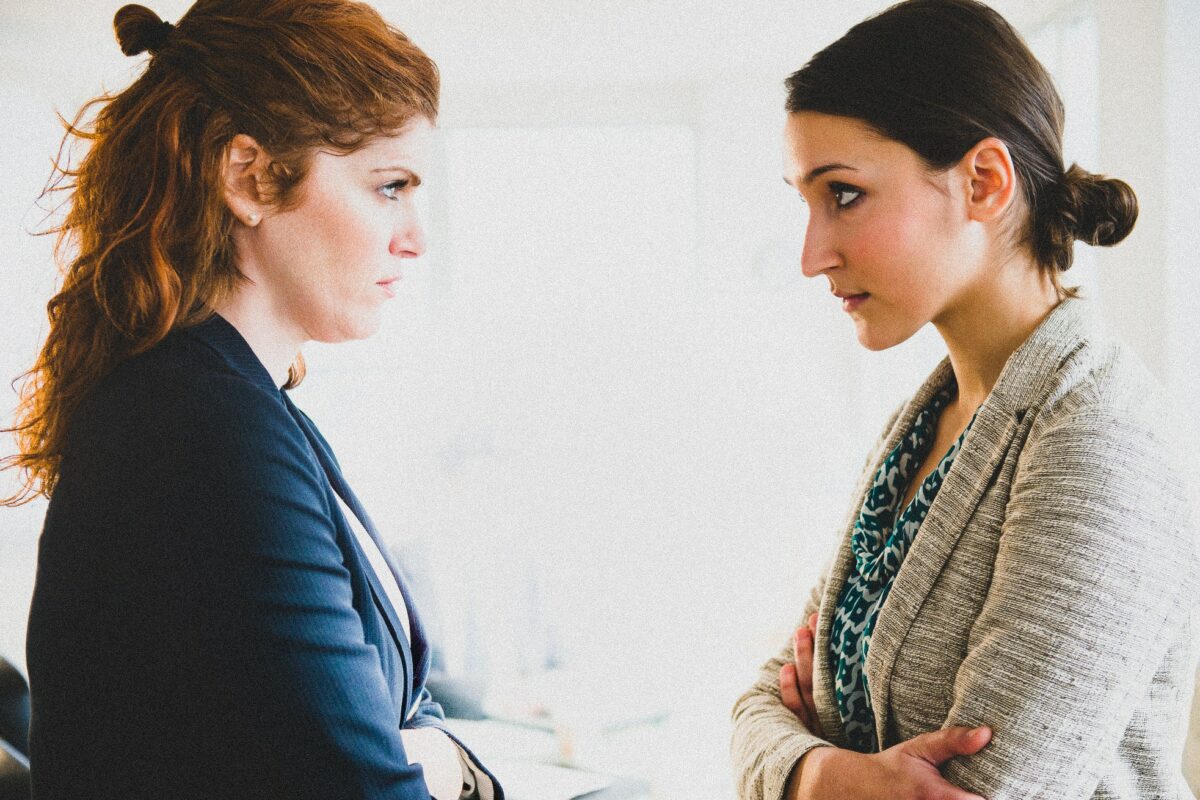 Former BP Chief Executive Tony Hayward could have immediately and swiftly announced that the explosion of the British oil giant’s rig, Deepwater Horizon, had led to an environmental disaster that dumped 4.9 million barrels of oil into the Gulf of Mexico in April 2010. But he didn’t.

Over a 10-day period, Hayward would go from downplaying the explosion as a “relatively tiny” situation to finally admitting that it was a “catastrophe.”

Then Hayward dug himself a deeper hole a month later when, during a statement of sympathy for communities affected by the oil spill, he declared, “I'd like my life back.”

His handling of the bad news didn’t go down well with anyone, especially then-U.S. President Barack Obama, who declared that Hayward “wouldn't be working for me after any of those statements.”

Nor did BP’s board of directors approve. By June 2010, Hayward was sent packing.

How bad could it be?

Certainly most of us will not have to deliver news of that magnitude. But sometimes, leaders just have to deliver bad news. It can be something merely tough to hear, such as a poor performance review, the loss of a contract, the shutdown of a key operation, or the cancellation of a new project.

Or it can be worse: the bad news has cascaded. It will now will lead to firings or layoffs. Or worse still: you may have to tell a colleague or their family members about the death of a loved one.

There will never be a good time to have a tough conversation. But if you don't handle them well, worse things can and often do result.

Fortunately, you can learn from others better ways to have tough conversations. And three things seem to help more than others

In some many cases, you can learn from the mistakes of others.

When Ai Ching Goh launched project management software firm Piktochart in 2011, she faced one major hurdle. Two employees constantly bickered with one another to the point that no one on their team wanted to deal with them. After asking them numerous times to resolve their differences, Goh decided to fire them.

The conversations didn’t go well at all. Both employees felt “betrayed” by Goh even though she had discussed their issues with them. Why? As Goh admits, “I wasn’t well-equipped at having these conversations.”

By failing to be upfront and warn them about the consequences of their behavior before issuing their walking papers, Goh had blindsided them. Instead, she had sugar coated bad news about what their behavior might lead to. This made everyone, including herself, unhappier in the end.

Deliver bad news relatively quickly and honestly, suggests consultant Erika Anderson. Accurately describe the issue at hand. Lay out the possible and actual impacts. Be willing to set a deadline for conclusion, in cases where that's appropriate.

Bad news honestly stated is always better than sugarcoating the truth. But you may want to do something first.

Remember that bad news messes with people's lives. It can ruin their days or become a major hurdle to get over. So spend at least a little bit of time putting yourself in their proverbial shoes before you deliver bad news. Think about what you want to say and the best way to say it. And it's OK to commit some of that to note cards to keep from getting sidetracked.

Put the focus on them, not you, though don't try to duck the personal either. Starting your sentences with “I” can help to build rapport, suggests corporate trainer Loren Margolis.

And while it's important not to let your emotions get the better of you, if you feel something, don't hide it. It can actually be helpful to the person on the receiving end to know that this is difficult news for you to deliver.

Finally, you should be helpful. You can't change the bad news but you can cushion the blow by offering your support and even your networks to those in need of assistance.

When Makespace CEO Rahul Gandhi announced that a beloved teammate died suddenly, that wasn't the end of it. He also helped organize a memorial service and brought in grief counselors to help his employees cope with the loss.

That was exactly the right call. As Gandhi told Entrepreneur magazine, “It took time for the business to return to a normal cadence, but her impact remains at the company today.”