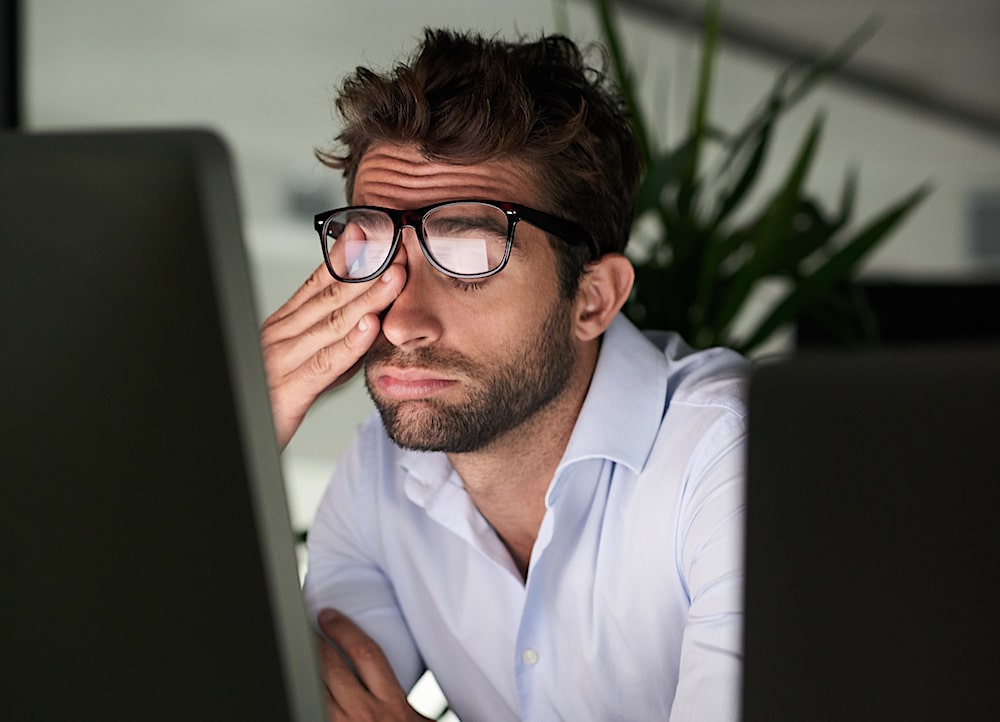 3 Big Reasons Why Overwork Is a Productivity Killer

Elon Musk is widely regarded as one of the most influential entrepreneurs working today. He’s one of the founders of PayPal and the CEO of Tesla and SpaceX. He wants to help put a colony on Mars and be buried there.

Because Musk is considered such a visionary, many people want to learn his methods and follow his example. However, they run into a serious problem. Musk may be a genius, but he’s also a workaholic who proposes untenable work habits.

In an 2010 interview, Musk advised entrepreneurs to be “extremely tenacious and then just work like hell. You just have to put in 80 to 100 hour weeks every week.”

Some people live to work rather than the other way around. But even high achievers are not meant to work those kind of hours. Our first clue ought to be Musk’s own life.

Musk admitted that 100 can be “wearing” and produce “really a high amount of pain” over time. Even his lower number of 80 hours is too much for a healthy person to pull off consistently. The costs on our lives are simply too great to bear.

In survey after survey, Americans say that they are overworked and struggling to get any sort of clarity about what they ought to be doing better. It’s a damaging situation, and the last thing we need is encouragement to drive even harder. Why?

Overworking like Musk recommends costs us in three primary areas: our relationships, our health, and our productivity.

Musk has been married three times to two women. “Elon was obsessed with his work,” his first wife, Justine Musk, said. “When he was home, his mind was elsewhere.”

Whether his kids can get through to their father when he is on email is a whole other question. “Musk frequently gets so caught up in his multitasking that it sometimes takes two or three tries at his name, uttered at full volume to get a response,” reported Inc. when it named him “Entrepreneur of the Year” in 2007.

When we engage in overwork, we’re asking our spouses and children to carry the weight of our ambition. And that burden can be crushing.

Andy Stanley uses the metaphor of a rock to make this point. It’s like we have a stone we give someone to hold for us. If the duration is brief, it’s not a big deal. They can manage. But Musk recommends we make that duration permanent. How long till the rock drops on our families?

To cope with the workload, Musk used to drink caffeinated beverages practically nonstop. “I got so jacked that I seriously started to feel like I was losing my peripheral vision,” he admitted. That should tell us all we need to know about the stress that kind of workload produces.

Because of the hours we work, most of us don’t get the sleep we need. To save time in the kitchen, we eat for convenience, not nutrition—or even joy. We don’t get enough exercise. And our rest and relaxation often looks like collapsing exhausted in front of the television or mindlessly clicking away time online.

When we’re weary and worn out, we’re not as clear about things as we could be. We get irritable and irrational, make bad calls, and often see the world more negatively than we should.

The result? Despite our relative wealth, Americans are unhealthy, stressed, and depressed compared to other countries.

One nine-year study of financial workers found that long hours essentially ruined them. They “started to break down in their fourth year on the job,” business reporter James Surowiecki said. “They suffered from depression, anxiety, and immune system problems, and performance reviews showed that their creativity and judgment declined.”

The drain on employees is also important to consider. An 80 hour workweek will dry up even the most energetic employees. “What was clear is that people who worked for him were like ammunition,” one former Tesla employee said about Musk, “used for a specific purpose until exhausted and discarded.”

Most of us can effectively work 40 or 50 hours a week comfortably. And we can work longer on occasion, when it’s crunch time and things simply have to get done. But trying to work longer, regularly, is foolish.

This isn’t even controversial among researchers. Harvard Business Review published an article in 2015 whose title left zero room for misunderstanding: “The Research Is Clear: Long Hours Backfire for People and Companies.”

“There’s a large body of research that suggests that regardless of our reasons for working long hours, overwork does not help us,” HBR reported. In fact, in one revealing study, “managers could not tell the difference between employees who actually worked 80 hours a week and those who just pretended to.” In other words, the additional hours resulted in no measurable gains in productivity.

Indeed, the consensus view these days is that “Considerable evidence shows that overwork is not just neutral—it hurts us and the companies we work for.” Even if the occasional phenom could pull off the longer workload consistently, as Musk claims to do, there is no way that would be a good example for many others to follow.

I’m not judging Musk. That’s not my job. In fact, I’ve fallen for the same trap in the past.

But I am calling foul on the idea that we need to follow his lead. The reason Musk himself can’t manage a 100 hour workweek—and why no one should even try—is that our minds and bodies are simply not designed to do that. And the costs are clear to almost anyone paying attention.

Musk has many great ideas, but the 100 hour workweek is a bit like those early SpaceX rockets that never quite made it into orbit: ambitious but explosive.

If you find yourself trapped in a cycle of overwork, you might be suffering from one of four predictable reasons I detail here. The good news is that if your life is out of balance because of overwork, you can choose a better outcome starting today.

If your life is out of balance because of overwork, you can choose a better outcome starting today.Michael Hyatt

What’s your worst experience with overworking and what did you learn from it?