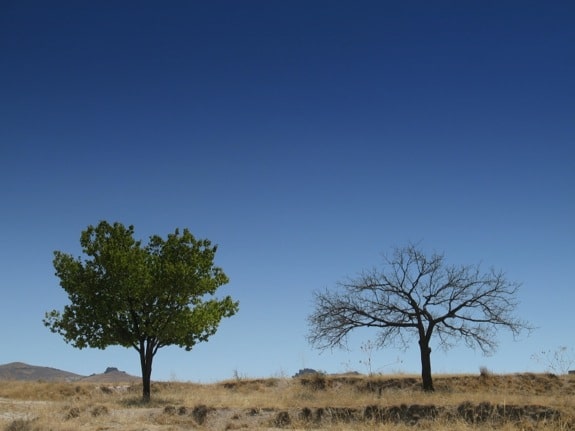 5 Ways to Make Sure This Doesn’t Happen to You

It is easy to see other people making this mistake. It is more difficult to catch yourself doing it. I’ve been guilty plenty of times.

For example, a few years ago, while I was still CEO of Thomas Nelson, I met with an important author. In the course of the meeting, I learned he was unhappy with the cover design we had done for his previous book.

Being the people-pleaser I am, I thought I could fix his problem. “I will take personal responsibility for this next cover,” I announced. “I will work with you directly to make sure we get a cover you love.”

I then hired a designer I knew who had delivered stellar results for another one of our authors. In a few weeks, the designer delivered six superb cover comps. I made a few suggestions, the designer revised his work, then I submitted them to the author.

I spent an hour on the phone with him, as he berated the designer. Undaunted, I rolled up my sleeves and spent the afternoon personally searching through a stock photo library, trying to find just the right image—not exactly the best use of my time as a CEO.

But finally I found a photo I loved. This is it, I thought. Perfect!

I went back to the designer and had him create several more comps based on the new photo. I submitted the new batch to the author, confident he would love one of the options. I followed up with a phone call.

He hated them all.

Again, he criticized the designer. He then came after me. “If you would just spend the money and hire a decent designer, we could get onto more important things.” He lectured me like this was the first time I had ever done this.

Silly me. I hired another designer and went through one more round with him. We produced twenty-one cover comps in all. He didn’t like any of them.

Finally, we acquiesced and used a cover designed by his team. I wish I could show it to you, especially compared to the others.

With that, I woke up to the fact that I had invested all this time, money, and emotional energy and had not moved the needle one bit. It was a total waste. He was incorrigible.

The resources I wasted on him would have been better spent elsewhere.

We finished out our contract with him but passed on offering him another one. We had had enough. We let him go to another publisher.

Leaders often make this same mistake in various areas of their lives. For example,

What can you do if you are in this situation?

Make sure you are investing your best resources—including your time and energy—in your best people. Here’s how:

Yes, Jesus spent time with broken people. He healed the sick. He comforted the broken-hearted. He ministered to the outcasts.

But he spent the bulk of his resources on just twelve people. He proactively invested in them, knowing that his mission was, humanly speaking, dependent on their success.

Question: Where do you need to shift your focus and allocate your resources differently? You can leave a comment by clicking here.