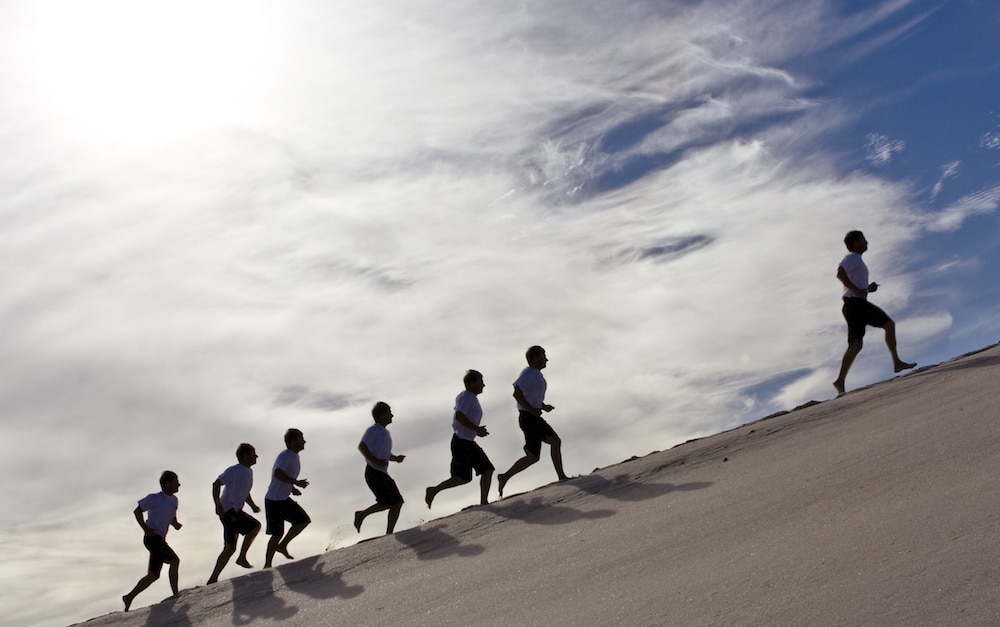 When I first became an acquisitions editor, I took a proposal for a book on leadership to our Pub Board. (This is the group in a publishing company that determines what gets published and what doesn't.) The consensus was that the book was not commercially viable. The market was just too small.

But in 1998 everything changed. Thomas Nelson published the The 21 Irrefutable Laws of Leadership by John C. Maxwell. I was the VP of Marketing at that time. My job was to help make the book a success.

Fortunately, John not only wrote a great book, but he worked tirelessly to help promote it. The result? The book hit the New York Times bestseller list and has now sold more than 2 million copies. It is still in Amazon's top 1,000 books.

Since that time, an entire industry has sprung up around the topic of leadership. It includes books, podcasts, magazines, blogs, conferences, and even graduate degrees from major universities. Apparently, the market is vast. Why? Because nearly everyone sees him or herself as a leader.

But where are the followers?

I contend that if you want to be a great leader, you must first become a great follower. Although it’s rarely discussed, this is where almost all of history's greatest leaders got their start.

Though I don't have time to develop it here, I would likewise contend that history's worst leaders never learned to follow. As a result, they became tyrants, making the lives of their own followers miserable.

Nearly everyone sees themselves as leaders. But where are the followers?Michael Hyatt

I feel like I have only scratched the surface. If you want to be a great leader, begin by asking, “How can I be a better follower?” or, to put it a different way: “How can I make make my boss more successful?”

What else does it take to be a great follower?