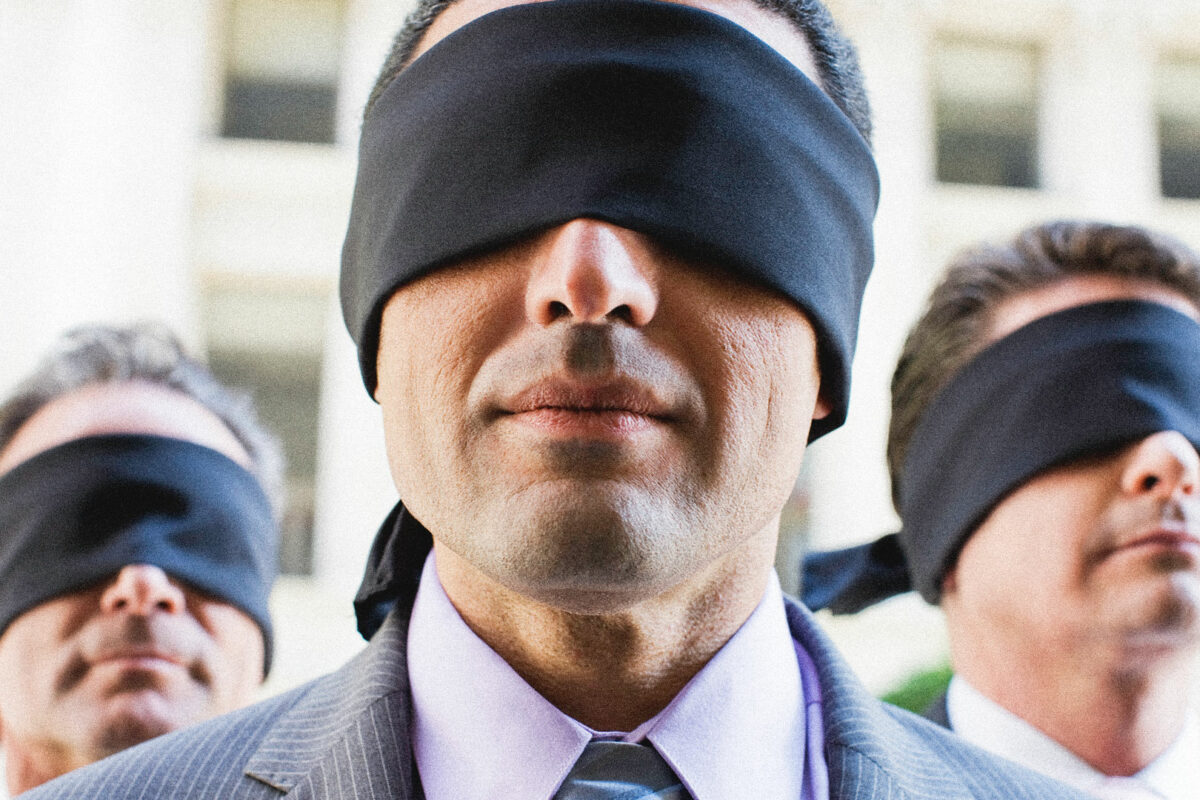 Vision is a critical component of leadership. Yet, surprisingly, many leaders downplay the need for it. Here’s an example. When George H. W. Bush ran for president in 1987, he knew he needed a way to connect with voters. So he asked a colleague to identify some issues that would resonate.

Not so fast, said the friend. According to TIME, instead of providing a litany of winning issues, he “suggested that Bush go alone to Camp David for a few days to figure out where he wanted to take the country.”

“Oh,” responded Bush, unimpressed by the idea, “the vision thing.”

Bush possessed many positive qualities but saw taking time to craft a vision as either pointless, uninteresting, or too difficult. And that cost him. Bush managed to win the election, but many saw him more as a manager than a leader. That perception ultimately undermined his 1992 reelection bid.

In my experience, far too many business leaders also don’t understand “the vision thing.” They’re often dismissive of, confused about, and ill-equipped to create compelling visions for their organizations. Here’s why no leader can afford to ignore vision.

People Are Hungry for Visionary Leadership

According to one study of 466 companies, respondents identified the following as one of the top-felt corporate deficiencies: “Leaders who can create a compelling vision and engage others around it.”

Our teams are hungry for something that requires their best effort, which depends on innovation in their thinking, and that inspires their imagination. And it’s up to us to ask ourselves, “Does what we’re trying to do as an organization provide that kind of inspiration?”

Some leaders have a clear mission statement or an effective strategy. But neither is a substitute for vision. Vision is an act of seeing what the future could be, then articulating that potential in an inspiring, clear, practical, and attractive way—what I call a Vision Script.

Vision Must Come from the Leader

I once worked for a CEO who wouldn’t make time for vision. He didn’t think it was his strength or even his responsibility. Instead, he appointed a committee, put me in charge of it, and said, “You guys do the vision thing. Come up with a vision for where we’re going, and then let me know what you’ve decided.”

Vision creation is not a project to be delegated to the team. The leader must generate the vision.

Your first step in developing a compelling vision is to own the responsibility for it. That doesn’t mean you can’t involve others. For example, instead of sending us off on our own, my boss could have joined us at the table. If he had, his executives could have asked him the kind of probing questions necessary to arrive at a vision he could endorse. Be a leader who makes vision a priority.

Your first step in developing a compelling vision is to own the responsibility for it.Michael Hyatt

Every Leader Can Learn to Cast Vision

One of the reasons leaders downplay vision or don’t see the need for it is self-protection. They feel ill-equipped to create and cast a compelling picture of the future. No one enjoys doing something that feels foreign to their skill set, but this challenge is especially tough for leaders. Why? Because we assume they’re supposed to have all the answers.

The good news is that vision is not a personality trait, something you either have or don’t. Creating a powerful vision of the future is a skill anyone can develop if they know-how. That’s one of the reasons I wrote The Vision Driven Leader, to provide a simple blueprint for creating and communicating a dynamic vision of the future.

Your next step in developing a compelling vision is to learn the skills required for doing so. I’ve witnessed this transformative power of vision while coaching thousands of business leaders to win at work and succeed at life. But that only happens if you’re willing to do the necessary work to craft one.

At Michael Hyatt & Co., we conduct leadership coaching through our BusinessAccelerator program. I often hear from men and women who started a business or found themselves promoted into positions of responsibility and now feel the pressure to level up. Yet they feel unprepared. Some feel as if they’re imposters—as if it’s only a matter of time before they’re found out and lose it all.

I’ve been there. I get it. And there’s a simple reason for the prevalence of this feeling. They’ve never had the coaching to create a compelling picture of the future—something desirable, exciting, and challenging to motivate their teams. If that’s you, I’ve got good news. You can create a compelling vision and use it to guide your company forward with intention and energy. Yes, you can be a vision-driven leader. You really can.

And that all begins when you recognize that generating the vision for your team is your responsibility, then make it a priority to learn that skill.

What does the future look like for you and your business?