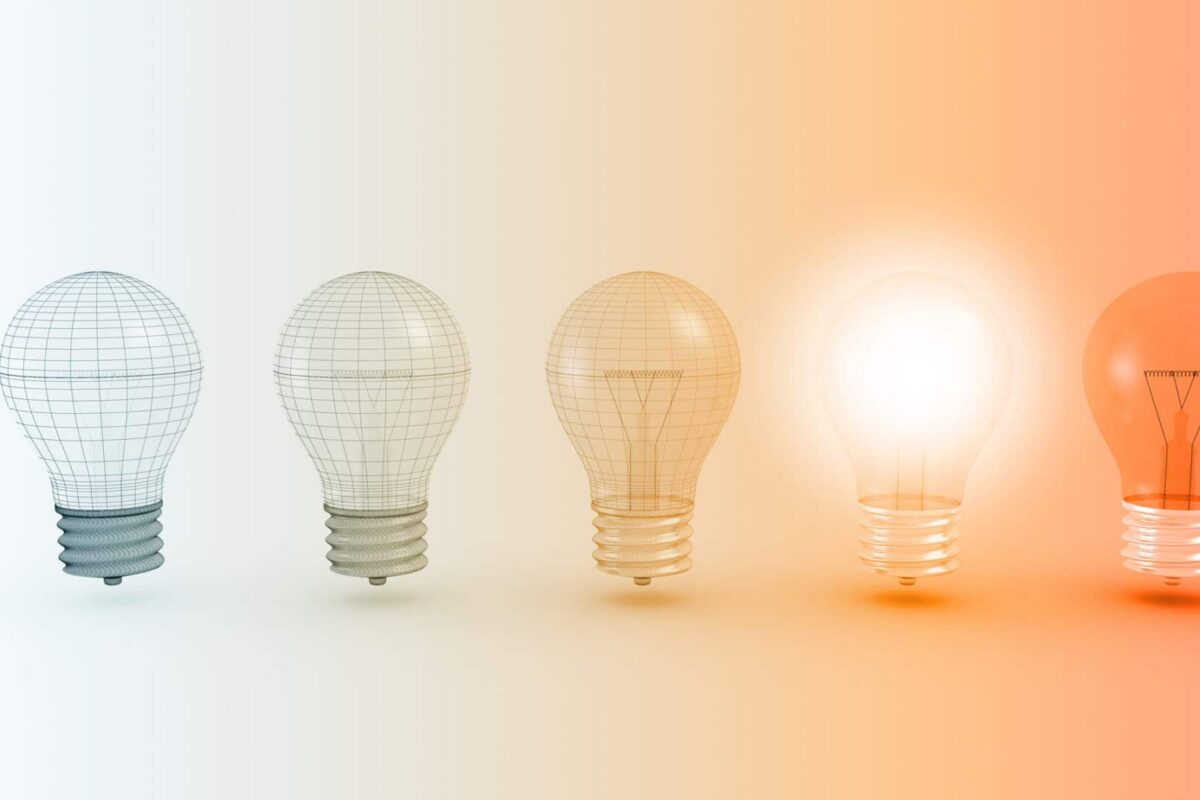 Why It's Okay to Try, Try Again With Your Product

It might seem strange that an iconic concert venue is offering a sneak peek at musicians rehearsing for upcoming shows.

“As a valued corporate supporter of Carnegie Hall, your organization’s employees have the unique opportunity to observe the artistic process of a world-class orchestra as it prepares for a Carnegie Hall concert,” notes the famed New York City auditorium’s website, in an appeal to deep-pocketed potential donors.

Why allow the public to see and hear the orchestra’s work in progress? Audience members of a rehearsal could easily pick up on missed cues from conductor to musician, flubbed solos, perhaps even personnel changes if rehearsals aren’t going according to plan. And in the iPhone age it’s possible those mistakes won't stay within Carnegie Hall's walls.

The answer is that Carnegie Hall folks have tapped into an important professional virtue: iteration. Under this approach, a top-shelf product – in this case the orchestra’s musical performance – gets rolled out to the public one step at a time. We can see it warts and all early on with the longer-term goal of producing the best product and getting it to the widest possible audience.

Great things are possible only through continuous learning and improving. Launching a prototype and making iterations public can expose the weakest points in an organization’s assumptions and plans and help find ways to fix them.

One of the only ways to successfully innovate is to be prepared to iterate like crazy. There is a misbegotten belief that new growth businesses arise fully formed out of an innovator’s head. That couldn’t be further from the truth. Carefully look at the history of just about any innovation success and you’ll find a course correction, if not an outright failure, along the way.

Would-be Carnegie Hall orchestra rehearsal attendees might very well have heard about the event through a Google alert. These missives mostly go into Gmail accounts – the now-ubiquitous email system launched by Google in 2004.

Gmail now accounts for nearly 30 percent of email addresses, according to one study. But it didn’t reach that point of dominance overnight. Gmail’s public-facing evolution offers a bold lesson in the virtues of iteration.

It seems funny to think about now, but Gmail was in test mode for more than half a decade. Gmail started as a limited beta release on April 1, 2004, and ended its testing phase on July 7, 2009.

That long runway allowed it to build off of its inherent competitive advantages. At launch, Gmail had a storage capacity of one gigabyte per user, a good deal higher than most competitors at the time. That increased as the testing phase went along and has gone up further in the near-decade since – the service now comes with 15 gigabytes of storage, enough for even ravenous hoarders of photos, music files, etc.

In addition to massive storage space, each Gmail iteration had a visual-friendly interface, instant search and other advanced features. Competitors like Yahoo Mail and Hotmail (remember them?) just couldn’t keep up.

Even once the beta testing phase was long over, Gmail’s iterations continued. In November 2011, Google began rolling out a redesign of its interface that streamlined Gmail’s look into a rather minimalist design, to make it consistent with other design changes in the tech giant’s products. Users were able to preview the new interface design for months prior to the official release, and for a time revert back to the old interface.

Google in 2018 similarly introduced a new web user interface for Gmail. Like the prior iteration seven years earlier, not everyone loved the changes. Some raged about it on Twitter. But within a few weeks the new interface largely grew in acceptance – and it likely won’t be the final Gmail iteration.

Incremental approach: the good and the bad

The iterative design process is a simple concept. Once, through user research, you have identified a user need and have generated ideas to meet that need, you develop a prototype.

Then you test the prototype to see whether it meets the need in the best possible way. Then you take what you learned from testing and amend the design. Next, you create a new prototype and begin the process all over again until you are satisfied that you’ve reached the best possible product for release to the market.

But what if that’s not enough?

Iterative design can be deceptive. It does a great job of delivering incremental improvements. Those improvements build upon each other after each iteration. Still, you can end up with incrementally better versions of the same product. And sometimes an entirely different product is needed.

The trick is knowing the difference. On the whole, though, users are likely to favor the incremental approach. As Carnegie Hall orchestra rehearsal-watchers can attest.