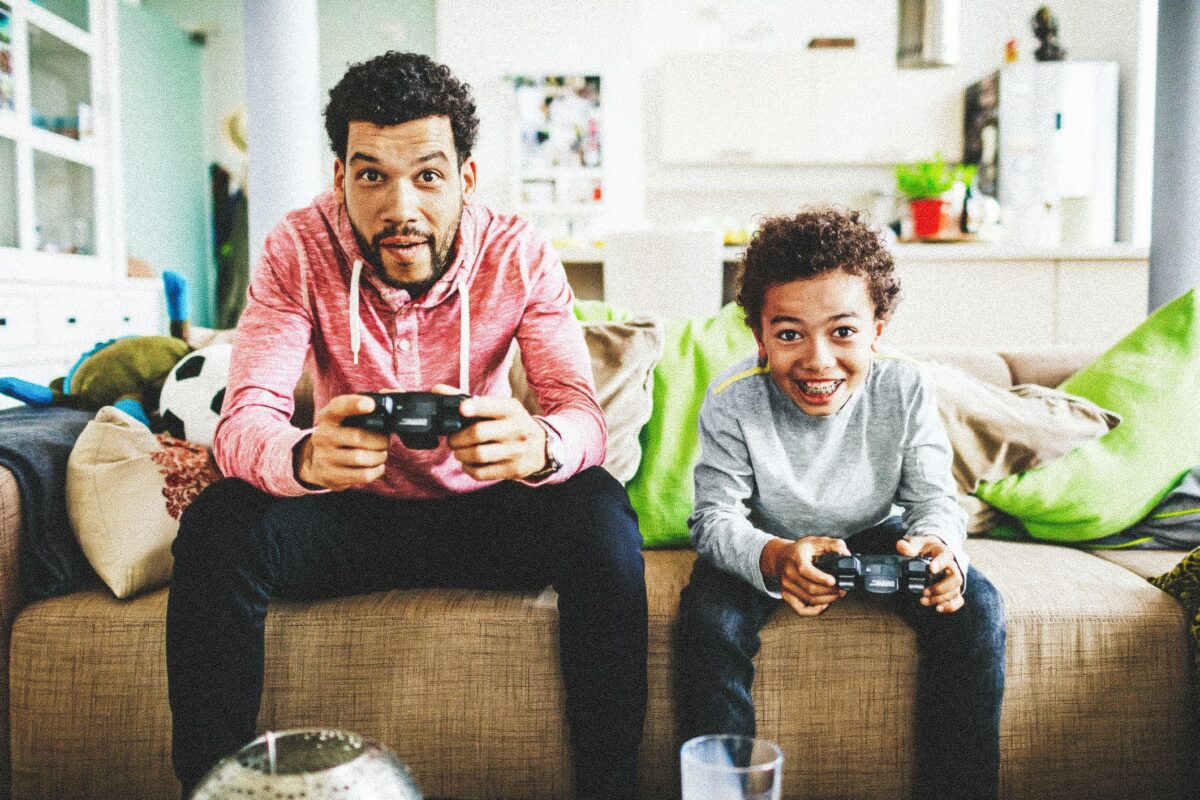 How Nintendo Rethought Its Product and Got Its Groove Back

I wouldn’t have wanted to be in Nintendo’s board meeting when they looked at the number of consoles Sony and Microsoft sold compared to the number of Nintendo Gamecubes sold. Sony alone sold over seven times more PlayStation 2s than Nintendo sold Gamecubes. The Xbox was a brand spanking new console and sold a few million more units than the Gamecube.

These were all huge red flags for Nintendo. Their console just wasn’t getting the support of third party game developers because it couldn’t run games that the other two consoles could.

High definition televisions were another big driver of Xbox and PS2 sales. Their consoles could run games at 720p and eventually 1080p and would look amazing. Gamecube games looked very washed out on and grainy on HD TVs. What was Nintendo to do?

If I were them, I would have beefed up the graphics to compete with Microsoft and Sony. I would have made it easier to connect with friends through Nintendo’s online network. I would have tried to get third party developers to come back and make games specifically for Nintendo.

And I would have been dead wrong.

Well, to be fair, they did do some of those things. But this was Nintendo, the only video game company that also owned a Major League Baseball team. And they decided to throw the curveball.

In came the Wii. No console had been so explicitly family oriented before. They gave us the Wii controller, which was the economic miracle that Nintendo needed. It was also an oddity and almost a throwback. The market at the time was dominated by games like Call of Duty and Halo. You needed a console with online multiplayer capability to run any of those blockbusters.

Nintendo said foo to that. Instead it gave us a controller with motion controls and told us video game consumers that we would really need it to play Wii Sports. And we did.

Starting in 2006, families were ecstatic to find this wholesome alternative to all of the violence and gore that the gaming industry seemed to produce in buckets. Not only did the Wii force people to play next to each other, Nintendo made it fun again.

They also considered price. The Wii was much cheaper than its competition. A family could purchase a Wii for at least $50 less than Xbox 360 and PlayStation 3. That’s a big deal when you are on a budget for Christmas.

Many of the consoles were sold because the whole family could get involved in the action. I remember being way too excited one Christmas because all of my relatives were coming to my parents’ house. We were all going to play Wii Bowling together.

There was also Wii Tennis, Golf, and Boxing. All in one game. It was the perfect package for an amazing time. And guess what? Nobody cared about being online. Nobody cared about the graphics. And nobody cared that they were using a motion controller instead of those newfangled double joystick controllers.

Nintendo built on top of tech that they had pioneered in the 1980s – think the Duck Hunt game with its toy light gun – to give us a gaming experience that we had never felt before. People rewarded this new experience by buying the console and continuing to buy it in decent numbers for about a decade. It sold over 100 million units worldwide.

This gave Nintendo new life to once again have a seat at the video game table. Who would have guessed that a motion controller and only a handful of video games could bring the gaming community back into the living room?

The Nintendo difference, and yours

Since the Wii, Nintendo has produced the Wii U and the Nintendo Switch. The first flopped, the second is currently lighting up the charts again.

The Wii U struggled to succeed because it forgot the thing that made the Wii such a success. It was too much like the competition and not enough like the Wii experience, which had encouraged gamers to play next to each other.

Nintendo got back on track with the Nintendo Switch. This console can be taken on the go, which allows it to be a handheld gaming system, but it can also be played on the big screen at home and the controllers have such add-ons as a motion-sensitive wheel that can be used to play racing games.

I was at a local video game console arcade about a year ago and my whole family used those controllers to race through Mario Kart together. That is the sort of experience that didn’t even seem possible in 2006, until the Wii launched.

There’s a lesson in here for businesses far beyond the world of video games: Don’t always be so quick to copy the product of your competition. Look at what makes your organization different and where you add value. See if you can persuade customers that you can not only meet their needs with your product but also offer them a unique experience.