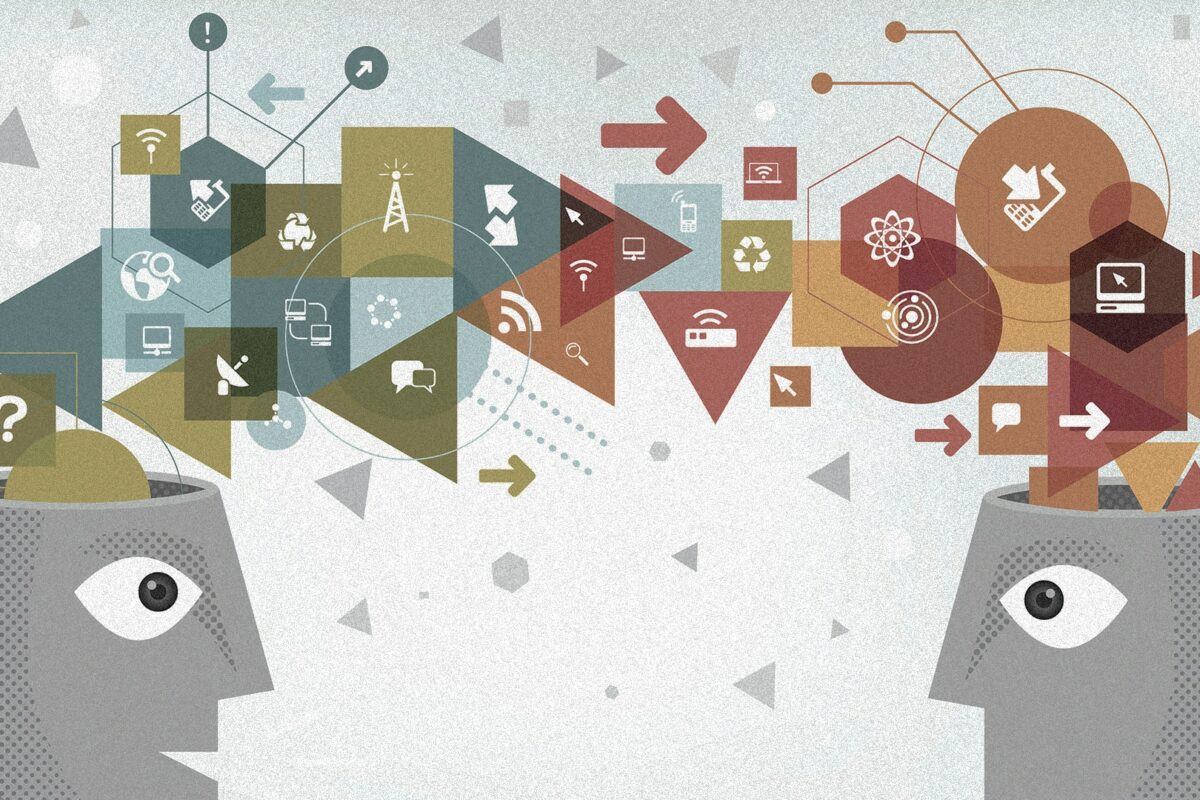 How Repetition Can Be a Game Changer

The idea of self-talk elicits images of less-than-sane people muttering to themselves as they stumble about less-than-safe streets. I try not to look like that when I talk to myself. In theory, this means ensuring my internal monologue is actually internal when other people are about. In practice, people are always sneaking around corners and into elevators with me as I recite my day’s to-do list or ask myself if I turned off the stove.

Luckily, self-talk is more the rule than the exception and most people respond to its externalization with a knowing smile and a polite nod of the head. It’s polite to stop once caught in the act, of course, but having followed this protocol no one has ever backed slowly away from me in fear.

In fact, as scientists learn more about the benefits of self-talk, whispering “tuna fish” while hunting for cans on grocery store shelves has become more common.

Self-talk is a growing research field, especially as it relates to sports performance. In one study, basketball players instructed to self-talk using the word “relax” experienced enhanced performance results when compared to those who either didn’t self-talk at all or used the word “fast.” Likewise, a 2017 study found that positive self-talk increased tennis players’ “enjoyment and perseverance.”

What is it about self-talk that helps athletes perform at such high levels?

Researchers believe it has to do with attention. Self-talk serves to help people focus, blocking out distractions and minimizing ego. Given this mechanism, you would expect self-talk to influence performance outside of sports, and you’d be right.

In a classically designed study of preschoolers, children were left alone in a room with an alluring, forbidden toy. Videotape footage revealed strategies of self-control, as well as showing which kids succeeded and which ended up with a shiny new toy in hand. Children who used verbal self-talk were more likely to avoid touching the toy. 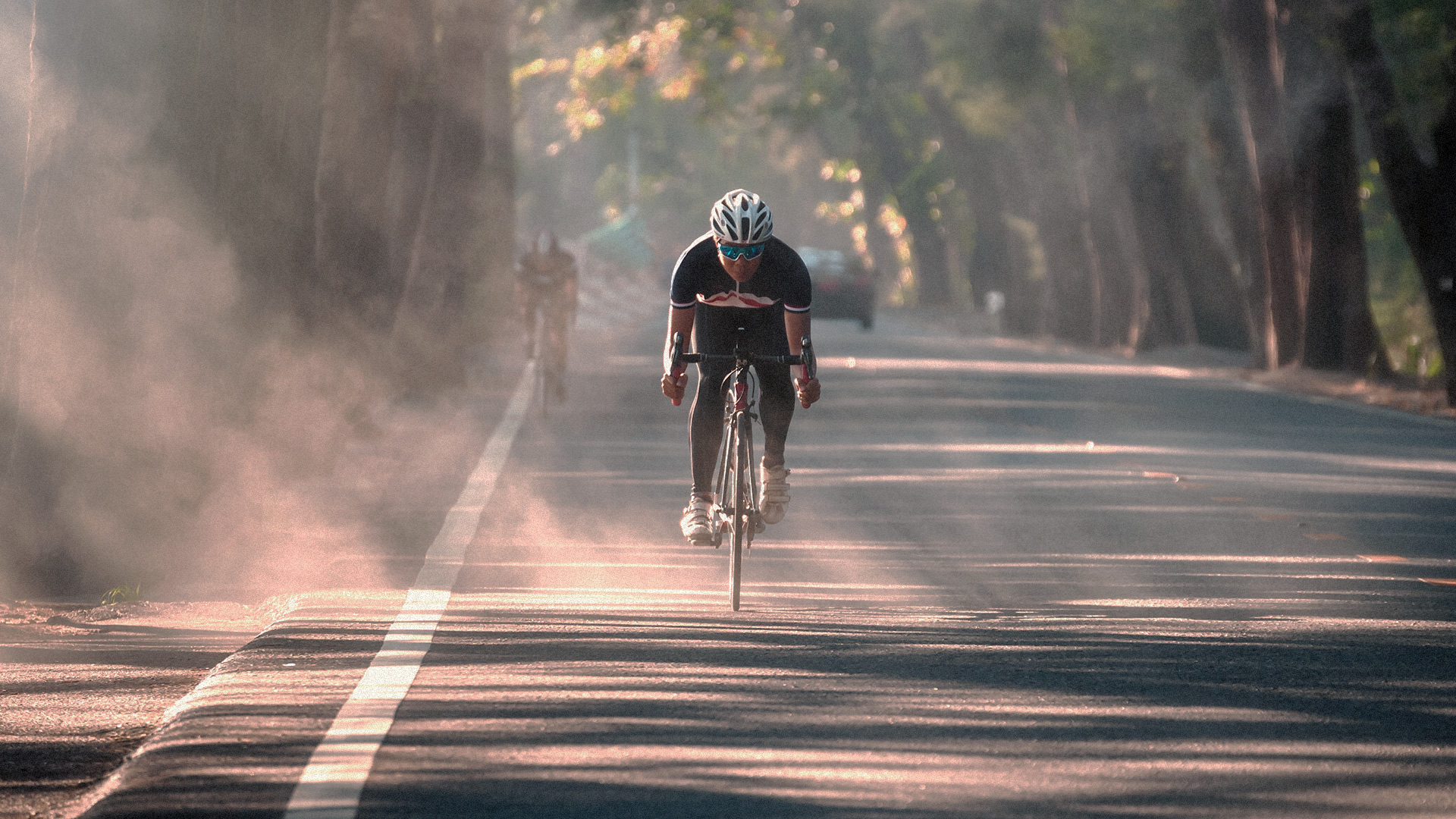 In another study, nine cyclists spent two weeks training in motivational self-talk. The training was specifically meant to increase both physical and cognitive heat endurance. An additional nine cyclists were used as a control. Both before and after training the cyclists underwent rigorous training in the heat, punctuated by breaks in which executive function, reaction time, and working memory were tested. The self-talk group saw significant improvement in physical heat endurance, measured by time to exhaustion. They also saw improved executive function in terms of both speed and accuracy. The control group exhibited no such improvement.

Just as positive words can build us up, negative words have the power to cut us down. The link between critical self-talk and anxiety is recurrent in the literature. Medical students with test anxiety, for example, point to a critical inner monologue during their test preparation period as a culprit and negative self-talk has been linked to anxiety in children.

Just as positive words can build us up, negative words have the power to cut us down.Erin Wildermuth

Words and the biology of perception

Though perception is often thought of as merely a mental process, it isn’t all in our heads. There is evidence that language changes the very biology of how we process the world around us.

In a 2013 study, researchers showed volunteers two images. Before one eye, a familiar shape. Before the other, high-contrast, flashing squiggles. The technique – continuous flash suppression – is a trick of sorts. Visual exposure to dynamic lines overpowers the familiar image, leaving it invisible to most people.

To test the power of language, volunteers were primed with either the word for the suppressed object, a random word, or static noise. Those who were primed with the word were more likely to see the object. Interestingly, subjects exposed to the wrong word were less likely see the suppressed object than those exposed to static noise. This indicates that language has a real impact on our systems of perception.

“If language affects performance on a test like this, it indicates that language is influencing vision at a pretty early stage. It’s getting really deep into the visual system,” explains researcher Gary Lupyan. In a subsequent study, participants were better able to find an object if they said its name out loud, so keeping whispering “tuna fish” at the grocery store.

Though perception is often thought of as merely a mental process, it isn’t all in our heads. There is evidence that language changes the very biology of how we process the world around us.Erin Wildermuth

Though visual biology has been most researched, preliminary data suggest that words can impact more than sight. One study, for example, points to self-talk as a possible mechanism of pain relief.

Applying the power of words

The more we learn about the power of words and self-talk, the more we can use this information to our advantage. Beyond grocery store incantations, words can be used to build our self-esteem, enhance performance and self-regulate our impulses. Whether repeated in your mind or out loud, words have power.