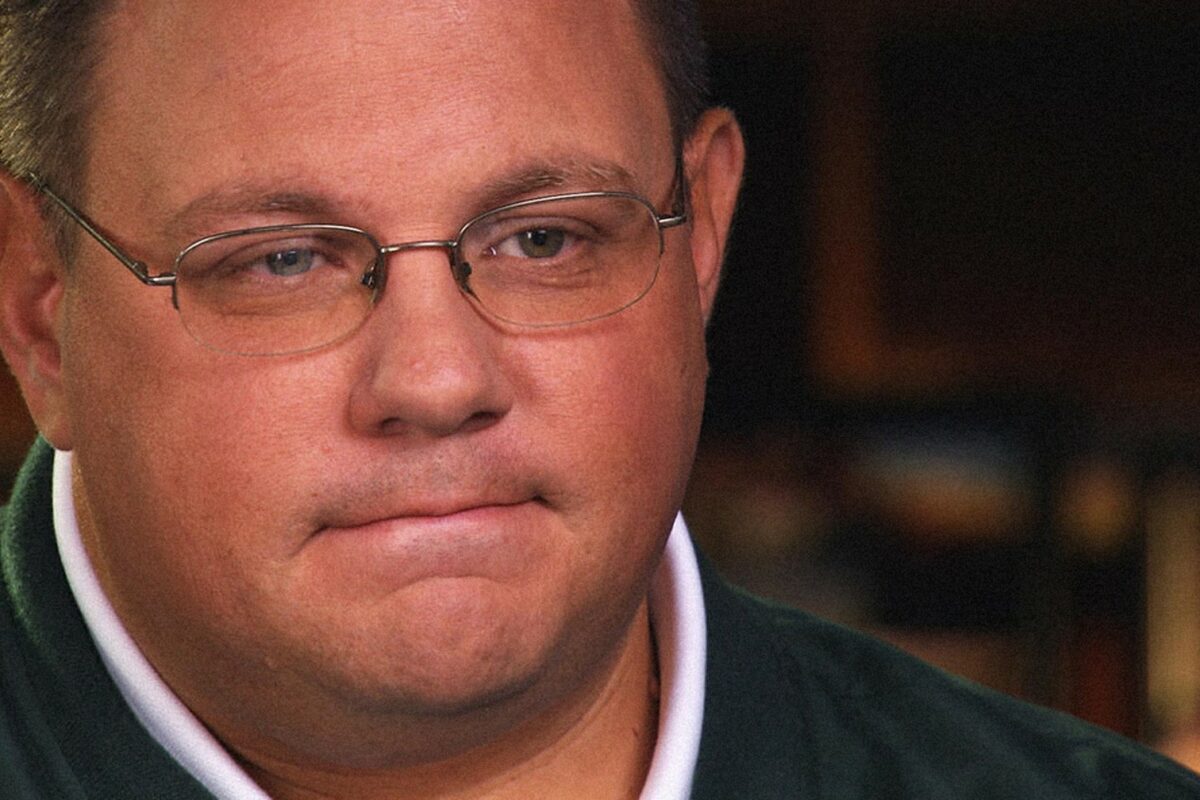 Get It Right When There’s No Time to Think

Every now and then you hear a story about someone’s character that brings this principle into sharp focus. Gail and had this experience when we watched a segment on 60 Minutes about “The Shooting at Chardon High.”

If you are like me, you probably didn’t even remember the incident. Sadly, school shootings have become so commonplace they are no longer distinct horrors in our minds.

Here’s the background: Several years ago, a student-turned-gunman killed three of his fellow students and wounded three more in Chardon, Ohio. There would have been undoubtedly been many, many more if Frank Hall, the assistant football coach, had not intervened.

When the gunfire began, Coach Hall did the unthinkable. Instead of diving for cover, he stood up, pushed his table out of the way, and started pursuing the gunman.

What we do flows out of who we are. Being precedes doing.Michael Hyatt

The gunman fired at him twice and missed. Hall kept coming, pursuing the boy out of the building. Though he lost him in the parking lot, he successfully got him away from the students. And police apprehended the shooter in the woods soon after.

Meanwhile, Coach Hall ran back inside to try and help those who were hurt and dying while they waited for emergency responders to arrive on the scene. The entire assault—from the gunman’s first shot until he exited the building—lasted just 47 seconds.

No time to think

Twice during the story, news anchor Scott Pelley referred to the coach’s heroism as “the reflex of character.” I didn’t understand that phrase fully until I watched the whole segment and thought about it.

As it turns out, the shooting incident was like the visible part of an iceberg. What wasn’t visible was Coach Hall’s character. Though it was tested in an instant, he had spent a lifetime building it—one choice at a time.

That’s how it often is. For each of us, there comes a moment—perhaps several such moments—when we don’t have time to think. We can only react. And we do so out of our default setting—our character.

There comes a moment when we don’t have time to think. We can only react. And we do so out of our default setting—our character.Michael Hyatt

What we do flows out of who we are. Being precedes doing. How we respond comes as a result of all the choices we have made throughout our lives.

That 60 Minutes story reminded me again of why deciding to be a person of character is the single most important leadership decision you will ever make. Everything else pales in comparison.