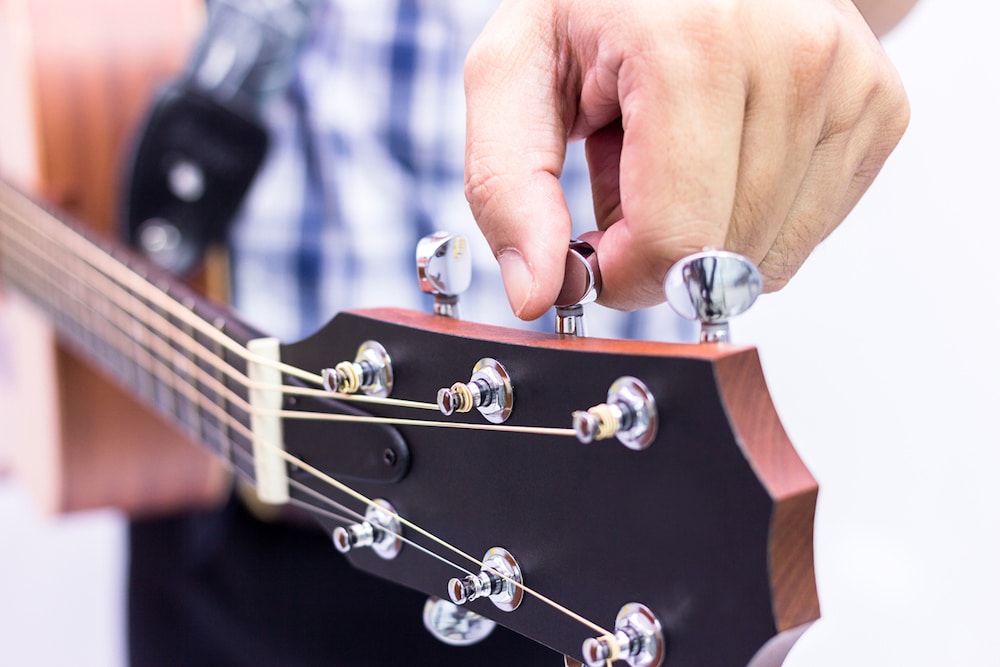 3 Ways to Help You See and Play a Different Game, and Win

When it comes to winning at work, you have to focus on the big things. Don’t sweat the small stuff, right? Not so fast.

The small stuff does matter. In fact, according to Andy Andrews, bestselling author of The Little Things, it might matter more than you could possibly imagine.

Why the Little Things Matter

“Everybody talks about the big picture,” Andy recently told me. But, he said, “every big picture that is ever created is created one brush stroke at a time.”

To explain that thought, he pointed to the Mona Lisa. Leonardo da Vinci’s friends mocked him for using such small brushstrokes, Andrews said. It took forever! But the egg was on their faces.
The painting da Vinci worked so hard on is now widely recognized as a “masterpiece of photographic quality,” created one tiny, misunderstood brushstroke at a time.
Little things matter in three ways, Andy told me. They help you see things better than the competition, play a different game, and lead in new ways.

Whether by his materials or working through the coaches, Andy has helped nine college football teams win national championships—despite never playing football past the sixth grade.
“There are little bitty things I notice that can help them, that can turn games,” Andy explained. And that kind of attention to detail applies everywhere.
To show how it all matters, Andy pointed to the story of Michael Phelps’s great triumph at the Beijing 2008 summer Olympics, where he set a new record by winning eight medals. He won that eighth medal by 1/100ths of one second or “less time than it takes for a hummingbird to flap its wings once,” Andy said.
Phelps’s victory was made possible by every individual stroke and turn. And it was boosted by his disciplined training.
The great swimmer had pushed himself hard to build the strength and skill that he needed. He had also rested enough so that he could get the most out of the finely tuned machine that was his Olympic body.
In business, your competitors are right behind you, like Phelps’s fellow swimmers. You’re going to have to find the margin to win—and it doesn’t have to be by much.

Andy emphasized that little things can affect not just sports but all of life. Despite having no background in real estate, for instance, he worked with a real estate firm to drastically increase its sales. How?
He started by sitting down with the leaders and asking some simple questions. When he learned that the listing agent typically makes half the money from sales, he said the objective should be simple: List all of the houses.
The real estate agents initially shook their heads at that one, but Andy researched why people listed their houses with a certain agent. He found it had nothing to do with the reasons businesses usually assumed for it.
People listed with agents who made a positive difference in their lives. So the new game, which none of the competition was yet playing, was for the agents to get into the community and make a meaningful contribution.
This lesson should be broadly true in other businesses as well. When we add value in unexpected ways that may not even be related to the game we’re playing, that creates a relationship. It may be small, but that relationship is how we get the business.

I asked Andy how leaders can get people to focus on the little things without micromanaging them. He said it comes down to the example we set, not just what we say but what we do, and how we do it.
That makes sense because all leadership begins with self-leadership. If we pay attention to little yet important things, our people will look to us, see this, and often do likewise, though they may need even more encouragement.
I can think of four practical steps to build a team that pays attention to the little things, to serve the customers.

But don’t settle. Andy would also say keep prodding, because a new focus on the little things could make all the difference.

The small stuff does matter. Maybe more than you could possibly imagine.

Have you ever worked with someone who paid attention to the little things? What impression did they make on you?