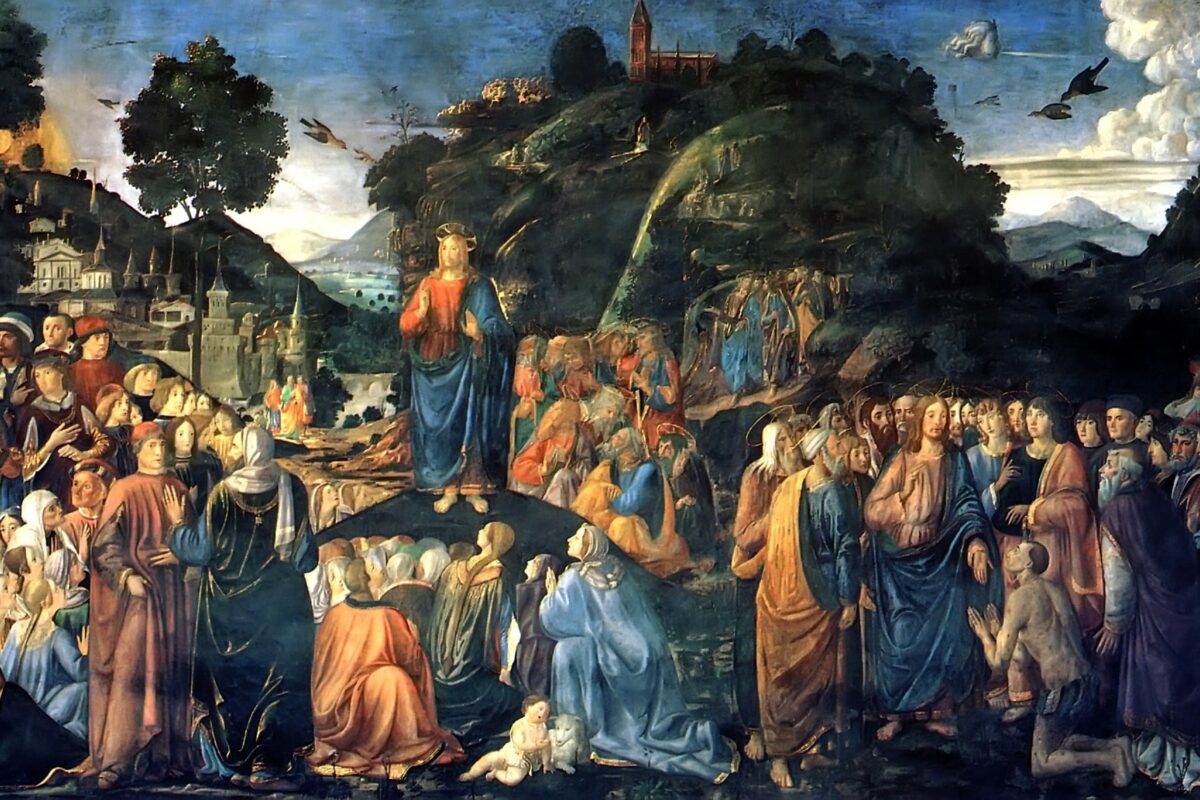 So much of the activity I see among leaders today is focused on reaching the masses. “Successful leaders” speak at big conferences, host popular television or radio shows, publish bestselling books, write successful blogs, or engage in social media.

Simply put, their goal is breadth. They want to extend their influence to as many people as possible.

Nothing wrong with that. But Jesus had a much different leadership strategy. That’s not where he started.

His goal was not “reach” or popularity. In fact, as strange as it sounds today, he actively discouraged publicity.

He was a publicist’s nightmare.

Instead, Jesus focused on true depth and long-term impact. To achieve this, he had a five-pronged leadership strategy:

Within seven generations (318 A.D.), the emperor Constantine accepted his message and made Christianity the official religion of the Roman Empire.

And here I am, almost two millennia later, writing about it.

After interacting with leaders at every level for more than three decades, my observation is that most leaders only focus on the last two strategies, leapfrogging over the first three. They have a public teaching ministry, and they are good at mobilizing groups for specific assignments.

However, very few intentionally train a small group of disciples. Even fewer build deep relationships with a handful of confidants. Fewer still lead themselves well. As a result, they do not have the kind of lasting impact they could have.

The older I get, the more value I see in going deeper with a few. Leading the masses may feed my ego, but it won’t guarantee an impact that will outlive me.

Are you following Jesus’ leadership strategy? Are you leading at all five levels?