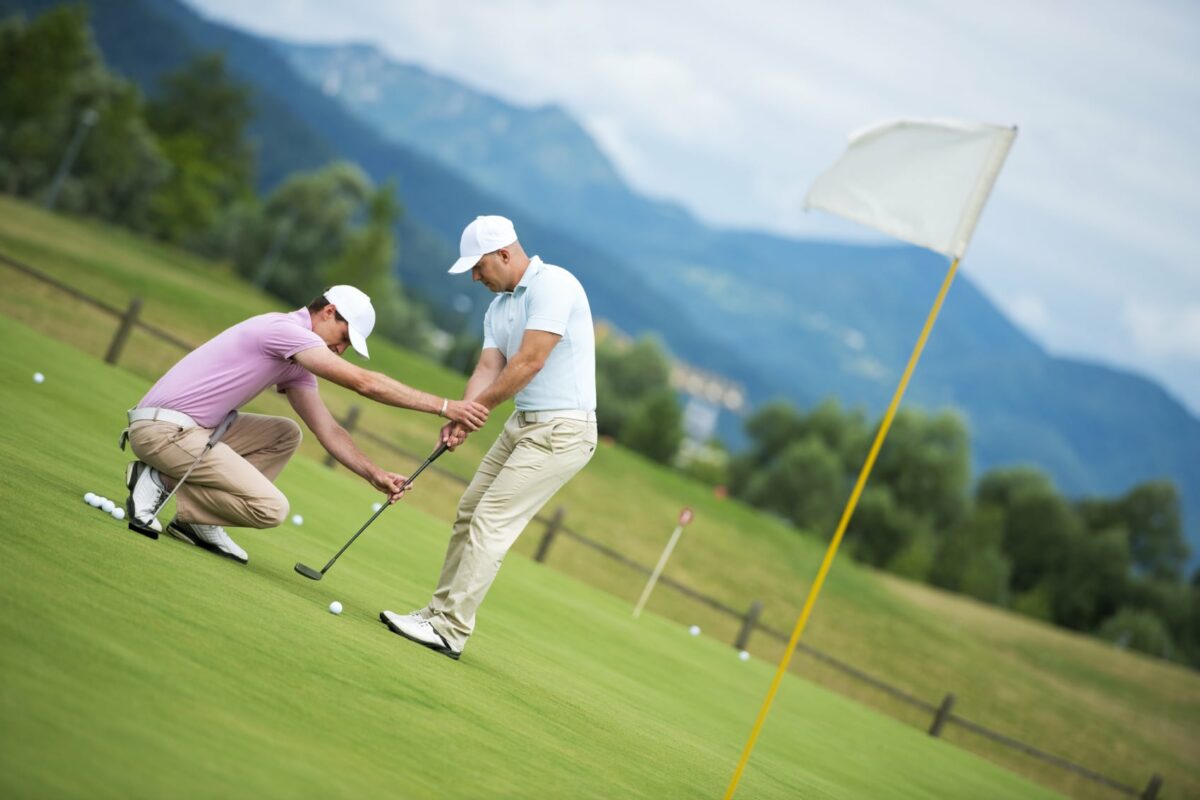 There’s more to coaching than sharing your expertise. The way you communicate that expertise is as important as the knowledge itself.

Years ago I went golfing with my friend and colleague, Dr. Victor Oliver. I had played quite a bit as a teenager, but had set aside my clubs when I became an adult. At the age of forty-three I decided to take it up again.

I bought a new set of clubs, reviewed the rules, and even read a couple of golfing books. However, I was still lacking the one thing you must have to succeed at the game of golf: confidence.

I sliced my first drive, red-faced as the ball bounced into the tall grass and disappeared. Unfazed, Victor declared. “You have a great swing, Mike. You’re a natural. You’ll get the hang of this in no time.”

Rather than dwelling on my failed attempt, Victor’s assurance immediately turned my mind to the next shot. I couldn’t wait to take another swing.

After a few more shots, I was within striking distance of the green. As I approached the ball and began to setup for the shot, Victor gently interrupted me.

“For these kinds of shots, I always imagine I am sitting on the edge of a bar stool. I lean forward with my back straight and head down. Then I just take a nice, full swing … like this.”

“Got it,” I nodded. I then mimicked his stance, took a slow, steady swing, and put the ball right on the green, eight feet from the pin.

“Beautiful, Mike. I told you you were a natural.”

Over the next several years, I played golf with Victor numerous times. I always played my best when I was with him at my side. His gentle, reassuring voice gave me the one thing books, expensive clubs, and even lessons couldn’t: confidence.

I also occasionally played golf with another friend. I’ll call him Frank (not his real name). He was a good deal older than I, but a great golfer—even better than Victor. But the two were complete opposites when it came to coaching.

I still remember the last time I played with him. On hole number three, I sliced a drive into the deep rough. Certain it was unplayable, I dropped my club to the ground, and sighed.

“Well, that was a helluva shot,” Frank grumbled. “You didn’t finish your swing. You just kinda … kinda gave up on it.” He then frowned and snorted.

With that, he stepped up to the tee box and pinned his tee and ball to the ground in one seamless motion. Then, without so much as a practice swing, he blasted his ball straight down the middle of the fairway.

It was picture-perfect. Just like on TV. Speaking to no one in particular, he announced, “That’s how it’s done!”

Unfortunately, this scenario was typical. Frank was always quick to point out my faults. If I happened to hit the ball well, he would say something like, “Well, you got lucky on that one, didn’t ya, kid?”

Not surprisingly, I always played my worst golf when I played with Frank. He chipped away at my confidence, and my performance unraveled as the game progressed. He made me want to quit.

In reflecting on these two different coaching styles, I realized I have a choice in how I lead.

What style do you use in coaching those you lead?