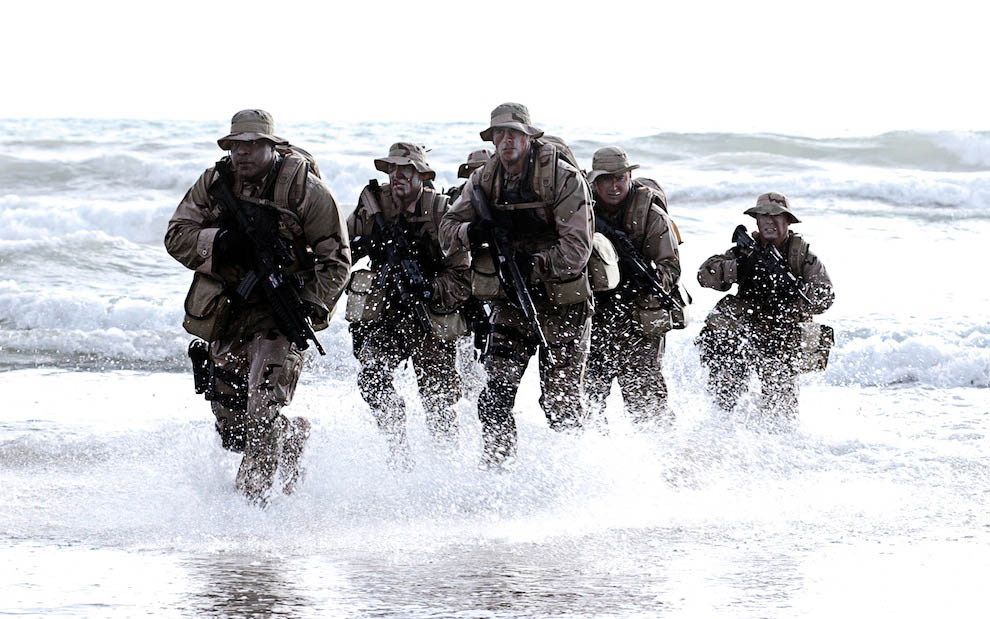 I once had a boss who with the reputation of being very harsh. He could be hard on people. But that wasn’t my experience. Why? I knew the secret.

My boss was definitely tough. On a few different occasions I saw him chew a person’s face off. But here’s why: He hated it when someone tried to shift blame for an outcome, especially someone in leadership.

One of the most important marks of an effective leader—a leader that other leaders can trust—is the willingness to accept total responsibility for the outcome.

I came to my boss several times with major problems—million-dollar problems. But I owned it. Instead of blasting me, he leant support, patience, and advice.

Why am I telling you this story? Because I recently finished reading Extreme Ownership: How U.S. Navy SEALSs Lead and Win by Jocko Willink and Leif Babin.

Willink and Babin were both officers in Navy SEAL Task Unit Bruiser. These guys fought through the worst days of the battle of Ramadi in Iraq. What they learned on the ground is now part of the training for incoming SEALs.

It probably would have helped a few of my colleagues with our old boss too.

When You Blow it Big Time

Willink starts on a low note—with an incident that went disastrously wrong. When it was over, a SEAL was injured, an Iraqi ally was dead, and many others were placed in serious danger.

And the whole thing could've been avoided. Multiple breakdowns in systems and protocols added up to one big disaster. It was a case of friendly fire.

Right after the event the Navy wanted an investigation. Willink, who was in charge, collected all the relevant information. He found mistakes at all levels. But he didn’t feel right about submitting the list without adding one crucial detail.

“I had to take complete ownership of what went wrong,” says Willink. “That’s what a leader does—even if it means getting fired.”

It’s an example of what Willink and Babin call extreme ownership. It was not only the right thing to do, it also paid off. By taking the blame, Willink kept the trust of his team and was able to identify ways of improving operations.

It also preserved trust with his commanders. “Looking back,” he says, “it’s clear that, despite what happened, the full ownership I took of the situation actually increased the trust my commanding officer and master chief had in me.”

If he had thrown someone under the bus, he would have lost the trust of his team, making it impossible to lead them. He also would have told his commanders that he couldn’t manage his team. Lose-lose.

The idea of extreme ownership is the backbone of Willink and Babin’s battle-tested advice for leaders in any area of life. There are six leadership lessons that stand out for me:

The most important mark of a leader other leaders can trust is never passing the buck.Michael Hyatt

There’s more gold to mine in Extreme Ownership. I’ve seen hundreds of cases over the years where developing this mindset would have made a massive difference in the success of a leader and his team.

When we don’t take ownership, we forfeit the win. And usually a lot more as well.

What’s one example where taking responsibility made the difference for you?How do you feel when leaders don’t take responsibility?