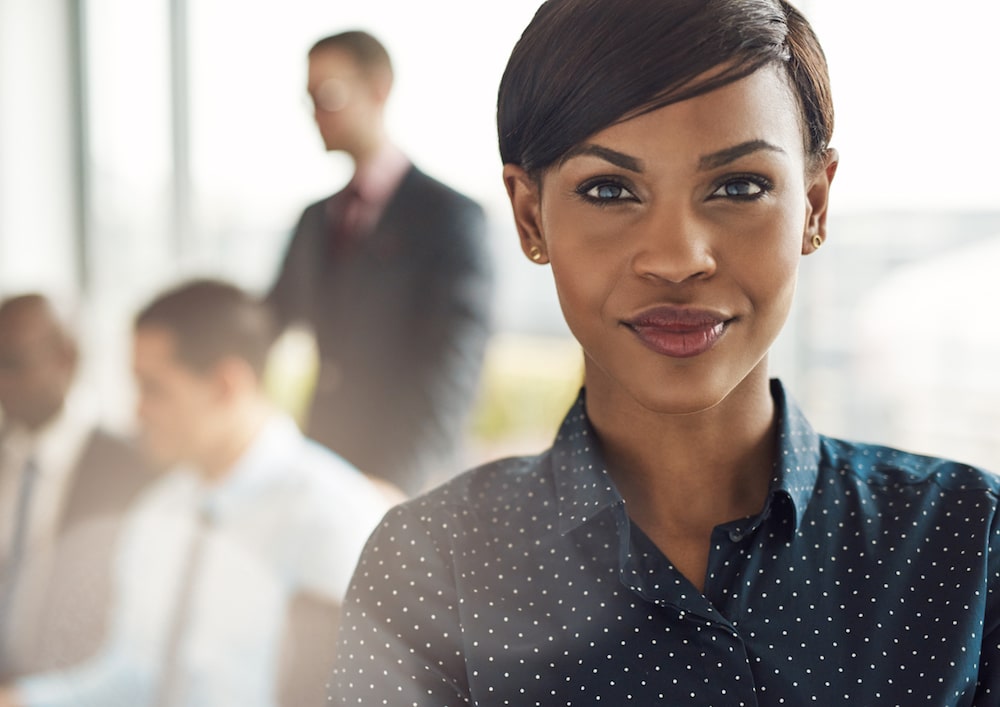 4 Lessons on Innovation from a Successful Female Entrepreneur

The economist Tyler Cowen says the last few decades have seen the rise of what he calls the complacent class. It may not seem like it, but the numbers show people are sticking with jobs longer, relocating rarely, and innovating less.

In the midst of this complacency, there’s tremendous opportunity available for the non-complacent. I recently spoke with a woman who embodies the restless entrepreneurial spirit.

Carrie Green had intended to become a lawyer. But after a year of law school she ran short on money.

She needed work to fill the financial gap, but none of the jobs she found seemed interesting. Eventually she saw an opportunity as an online reseller unlocking cellphones, and took it.

“I didn’t know what on Earth I was doing,” she admitted. Fortunately, she was a quick study. “Somebody told me about Google Ad Words and so I got a credit card, a spending limit—a really small spending limit every day—and started to build the business.”

Her entrepreneurialism set her apart from her classmates. “When I wasn’t studying,” Green said, “I would be building my business,” and building her knowledge base by devouring business development books.

“In my third and final year of law school, I went to night school to learn more about web development. And I absolutely loved that. While everybody else was just being a student, I was exploring this whole new world that I’d just discovered,” she said.

Many college graduates search for what to do next, but Green already had a successful business and the know-how to pursue future endeavors.

She has since founded the Female Entrepreneur Association and published the bestselling book, She Means Business, which has a five star rating on Amazon after nearly 500 reviews by satisfied readers.

From our talk and from her book, I identified four lessons for motivated, non-complacent people to thrive in this more complacent world.

If Tyler Cowen is right and Americans are actually hedging their bets and risking less than in years past, there’s an opportunity for anyone willing to step outside their comfort zone to innovate and invest.

There’s an opportunity for anyone willing to step outside their comfort zone to innovate.Michael

What steps do you need to take toward the opportunities in your life?