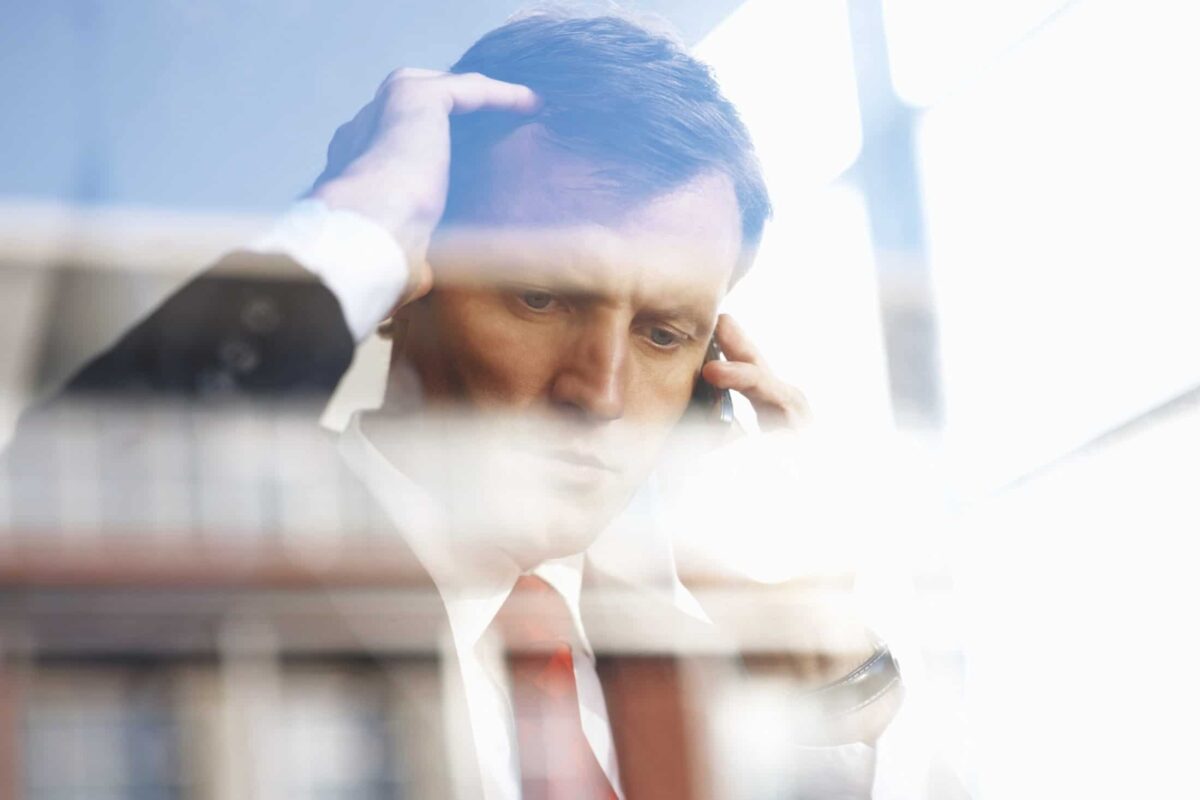 If you look at the major news stories in business, politics, diplomacy, whatever, it’s pretty hard to miss that most of the crises we face are crises of leadership.

I once worked for a man who couldn’t pull the trigger on a project, ever. I would bring him a request with all the supporting documentation. He would ask me to rerun it. When I came back, he would want it rerun again, and again.

It was like an endless doom loop of frustration. I could never get him off the dime. By the time he approved it, the opportunity was lost, and he would blame me for missing it. It was utterly dispiriting.

I’ve worked for a few spectacularly bad bosses in my time. And as a corporate executive I’ve had others equally bad occasionally working for me.

Maybe it’s no surprise, but whether it’s those leaders in my immediate experience or the ones I read about in the news, I see the same failures and mistakes over and over, and each one has a direct impact on getting the results we want.

These top-ten characteristics of lousy leaders are all traits to avoid—or unlearn.Michael Hyatt

I’ve arranged them here as the top-ten characteristics of lousy leaders. These are all traits to avoid—or unlearn if you already have trouble with them:

Pick your crisis and you’ll usually find one of these ten traits of lousy leadership in action, often many of them all at once. Bad leadership traits go together.

It’s hard enough to succeed as a leader without being your own worst enemy.Michael Hyatt

If you see any of these in your leadership, now’s the time to deal with it. Your dreams and goals are too important to undermine. It’s hard enough to succeed as a leader without being your own worst enemy.

Do you see any of these traits active in your leadership or those around you? What could you do to address them?
I am currently on sabbatical. Please excuse my absence from the comments section below. My Community Leaders will be responding in my absence. Thanks.