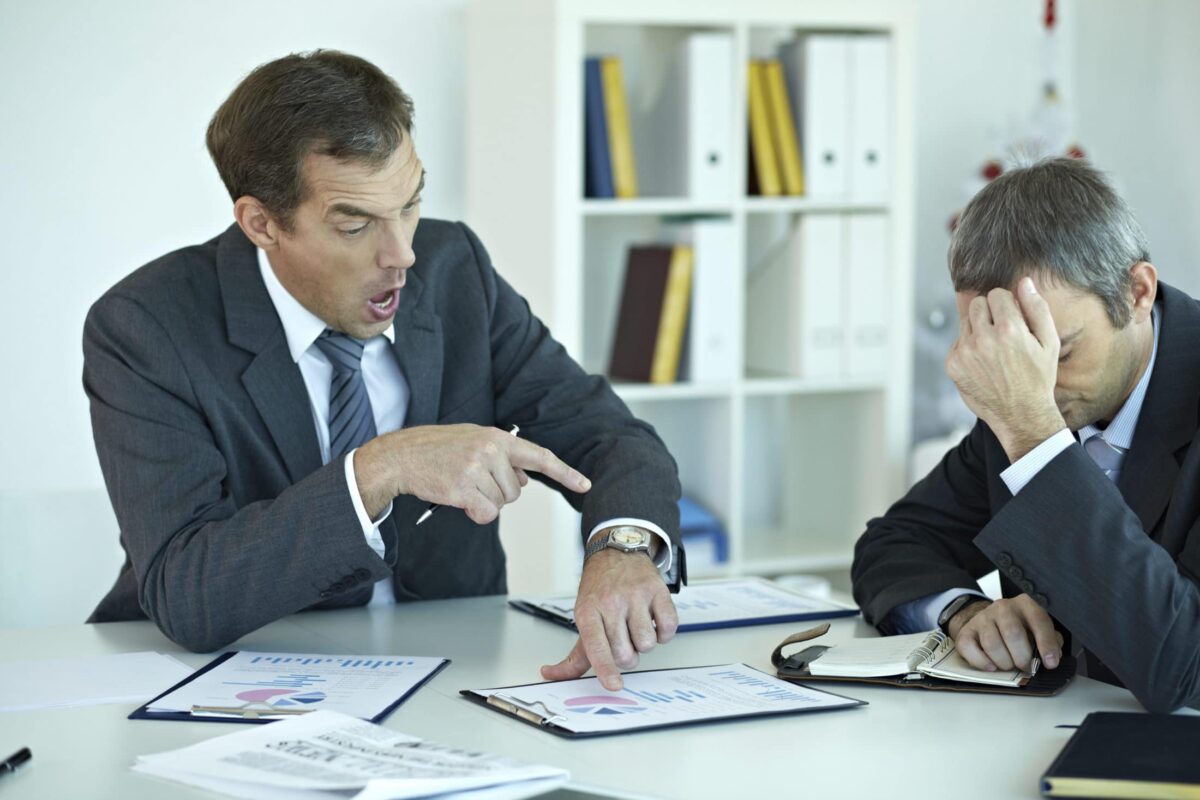 4 Ways Kindness Can Give You an Edge in Business

We sometimes think we have to be jerks to win at work. Standout leaders like Steve Jobs and Jeff Bezos are famous for their tough approach. And we all know raging meaniacs set impossible standards and get amazing results, right?

I spent most of my professional life in the publishing business. While I was president and CEO of Thomas Nelson there were a couple of executives working for another major publisher. These two were like blowtorches with business cards, they sometimes clashed, and they were legendary across the industry for their egos and attitudes.

Every industry has successful jerks. That doesn’t mean we should mimic them.Michael Hyatt

If you were an up-and-comer looking for role models, it was easy to think being a meaniac was the secret to their success and then use their example to justify bad, unprofessional behavior. I saw it more than once. I bet we all have.

The Myth That Being a Jerk Pays Off

Every industry has its own examples of driven, demanding, ruthless, and rude bosses somehow rising to success and inspiring others to adopt their approach. Don’t fall for it.

Research only backs a few limited scenarios in which being meaniac is advantageous in business, none of which seem to have any real long-term benefit. It mostly boils down to bluffing about power, and after a while people can see through that.

Even in Silicon Valley, where you might expect the myth to dominate, only a quarter of people think you have to be a jerk to succeed.

Instead, research shows that leaders who score low on character are far less successful than bosses who score high. According to one study covered by Harvard Business Review:

CEOs whose employees gave them high marks for character had an average return on assets of 9.35% over a two-year period. That’s nearly five times as much as what those with low character ratings had; their ROA averaged only 1.93%.

I’d put my money on a kind boss over a meaniac any day. There are several reasons. One is I just don’t like jerks very much. But there are legitimate business reasons for backing the kind boss.

Here are four ways kindness can give you an edge in business.

Meaniacs might win for a moment, but they fail in the end. Both of those publishing executives I mentioned before are still around. But they also both lost high-profile jobs.

But what if they’re really the same? When I’m gone, I’d like to be remembered as a successful entrepreneur—one who was kind, took time to listen, and was quick with encouragement. I’d also like people to know those traits helped me be successful.

Winning in business requires winning with people, and jerks need not apply for that.

Have you ever worked with any real jerks? Did their behavior help or hinder their success?