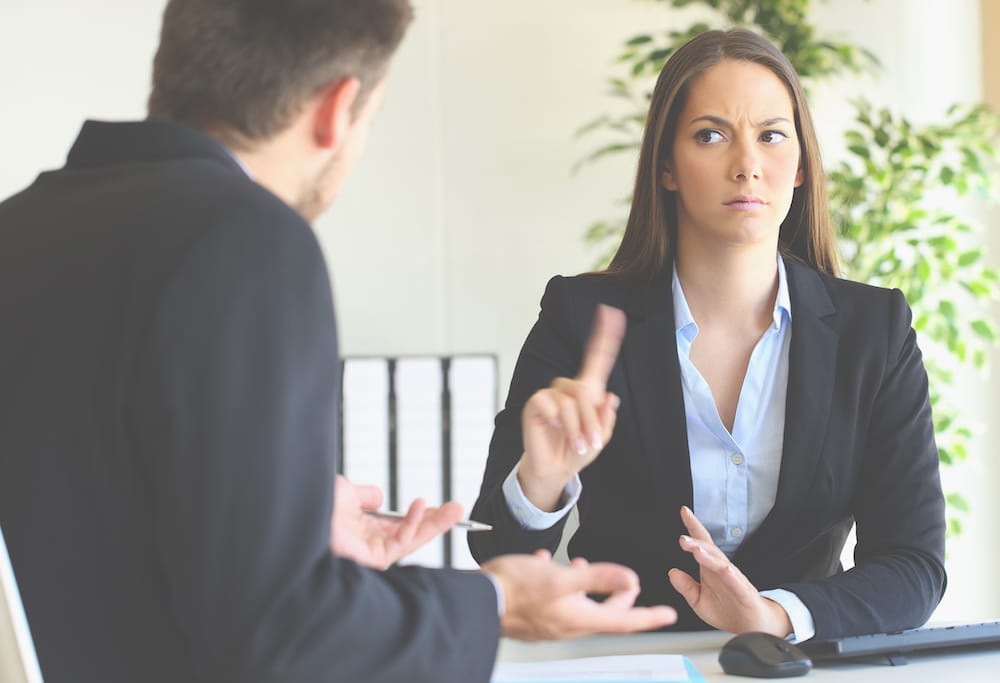 4 Ways to Let Go and Move on to Greener Pastures

When I wrote recently about firing monster clients who eat up disproportionate time and resources, one reader replied, “Great idea. Do you have a guide for how exactly we should do that?”

It was a good question. A guide like that would have been useful to me earlier in my career. I have had to let many clients go over the years, and it hasn’t always ended well.

For instance, when I was CEO of Thomas Nelson I had an author I'll call Mary. She was really full of herself. She wanted her book fast-tracked, so we were pushing it through production and pushing the contract through legal at the same time. That's almost never a good idea, by the way.

When Mary got the initial mock-up of the cover from the designer, she didn’t like it. That was fine. We could’ve done something else. But she said to the designer, “This is unacceptable. My guess is you’re only pushing this particular concept because you’re fat.”
The designer came to my office in tears, told me what happened, and asked what we could do about the cover.
Now, I can take a certain amount of abuse myself, but when you mess with my team that’s a different story. I called up Mary and asked if she had said that to the designer. She admitted it.
“What were you thinking?” I asked, and not rhetorically.
“These are the people that are here to help you succeed,” I said. “This doesn’t help you. This doesn’t help me. I have your contract on my desk. I’m not going to sign unless you send the designer flowers to arrive tomorrow with an apology.”
Mary apologized and did what I asked but made it clear in the next few months that she had learned nothing from being called on the carpet.

If at First You Don’t Fail

About six months later, the publicist assigned to Mary’s book told me she was extremely difficult to work with. She was rude and refused to cooperate with simple requests. In fact, she had called the publicist an idiot.
So I picked up the phone and called Mary again. She admitted she called the publicist an idiot and didn’t stop there. She spewed nothing but complaints against a person who had been working very hard to promote her book.
I let her go on for a minute and then cut her off. I told her that she didn’t know what she was talking about, that this publicist was one of the most respected in the industry, and that I was cancelling the next two books of her three-book contract.
“This is the last conversation you’re going to have with me,” I said and angrily hung up.
After I got off the phone with her, I started feeling remorseful. I called her agent, told him what had gone down and invited his feedback. He had had similar experiences with her, it turned out, and he decided this was the final straw for him as well.
So how did I do? As we will see from looking at the steps below, I did some things right and some things wrong in firing Mary. Here's how I would fire a monster client today:

Before you fire a client who has done something that you don’t like, do some evaluation. Ask yourself: Is this a pattern of behavior or is this a one-off? All of us can have monster moments. Next question: Does it square with your values? If it’s a character issue, I know I’ll ultimately have to let them go, but it’s also important not to make snap or ill-informed judgments.
That’s why I called Mary up, asked for her side of the story, and gave her a chance to make things right. I went ahead and allowed the first book to be published because at least she was honest about it and did what I asked. Had that been the end of it, she might not have been a monster client.

As you work with clients, patterns of behavior start to emerge. Some relationships will be great. Others will be decent with occasional rough patches. And others will represent an ongoing drain on you, your team, and your resources.
In the second phone conversation with Mary, I determined she was a drain. Like the previous infraction, she treated one of my team members badly. But this time her response was even worse. This time she doubled down by badmouthing my publicist to me.
Enough was enough. She was obviously never going to improve, so I knew what I had to do.

Firing Mary was the right call, but probably not the way I did it. If you experience remorse after you do something, it’s a good indicator some part of what you did was not kosher.
When firing monster clients, you are going to have to initiate the break, but you should be in control and not let your anger get the best of you. Yes, this person might have been pushy, insulting, and demeaning. But your job is to end the business relationship, not tell her off.

There are two ways you can initiate the break:

You can raise your rates significantly, for instance, and monster clients will usually move along.

You’ve got to take the high road with monster clients. Learn your lessons, but don’t badmouth former clients. (And, yes, many biographical details of Mary have been changed to protect her identity.) Instead, move on and make new plans. It’s healthy for you and can be even better for your business.
I've never regretted firing a monster client. But too often people put up with monster clients because they wonder, “How will I replace him and the revenue he brings in?”
The problem is you’re spending all your creative time to maintain a horrible relationship. Imagine what would be possible in your business if you had all that capacity and energy back. My guess is that you could quickly and easily replace your monster client in a way that’s more profitable and won’t keep you up at night.


Have you ever fired a monster client? How did you handle it?