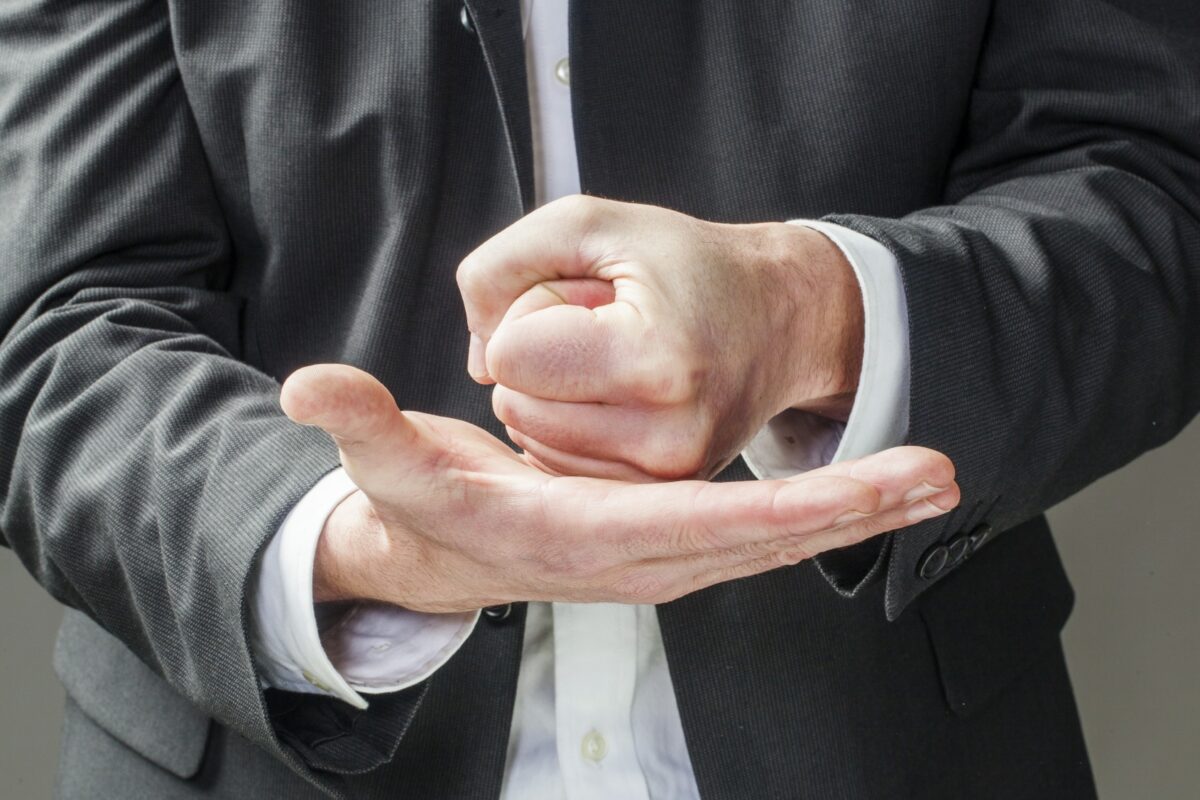 We Deserve Better from Our Potential Leaders

If there’s one thing that stands out in the ongoing presidential election, it’s the sheer nastiness. As a leader, I wouldn’t hire any of the present candidates for my business. I wouldn’t want to work for any of them either.

My rejection comes down to one of the flashing neon features of this election: disrespect.

Insults? We Got ’Em

Based on this third criterion, almost all the candidates are unfit to lead. Everyone vying for the White House has demonstrated varying levels of disregard for wide segments of the population. At best we’ve heard talk about unity from candidates who are hard to believe.

You can’t lead people you don’t respect. All you can do is boss and railroad.Michael Hyatt

It’s easy to dismiss this as a lofty ideal we rarely achieve. “What’s the point in trying?” we might say. By that logic, we might as well get rid of destinations because people get lost.

An ideal points us to a reality better than the one we're currently experiencing. From where I sit, that’s something we badly need. And nothing demonstrates it like the nastiness of the current contest.

We all know that American politics is rowdy. It’s a longstanding part of our tradition. In 1804 Alexander Hamilton was killed after a duel with Aaron Burr. Then vice president, Burr ultimately finished his term in office.

In 1856 Rep. Preston Brooks beat Sen. Charles Sumner unconscious on the floor the Senate with his walking stick. Brooks resigned his seat but was promptly reelected.

We like to point to positive outcomes of our rough-and-tumble approach, don’t we? The 1828 race between Andrew Jackson and John Quincy Adams was especially nasty. Adams supporters accused Jackson of murder, adultery, and worse.

Jackson supporters claimed Adams gambled with taxpayer money and procured women for the czar when Adams served in Russia as U.S. ambassador. Despite the vitriol, Jackson won the contest and remains one of the most iconic and popular U.S. presidents. I live in Tennessee, and it’s impossible miss his fame.

In 1964—a race I was actually around for—President Lyndon Johnson insinuated in one of the most powerful campaign ads of all time that Barry Goldwater would lead the country to nuclear annihilation. Johnson prevailed, and we’re still here.

But Count the Costs

But don’t forget, there are downsides to these feisty tactics as well. Richard Nixon comes to mind. I’m sure we can all point to examples on both sides of politicians whose hard-edged style had short-term gains but whose long-term impact actually did real damage the American political system.

And here we are again.

Civility might be rare in U.S. politics. But the American people deserve better.Michael Hyatt

Civility might be rare in U.S. politics. But the American people deserve better from those campaigning to lead us. The lack of civility presents us all an abysmal bargain. We’re supposed to be loyal and respectful to a leader who openly disrespects his or her own fellow citizens.

None of us is served by these tactics. It encourages the worst and deprives us of statesmanship in a time when we need it most.

Can you name a moment in the current race when the rhetoric made you proud to be an American?