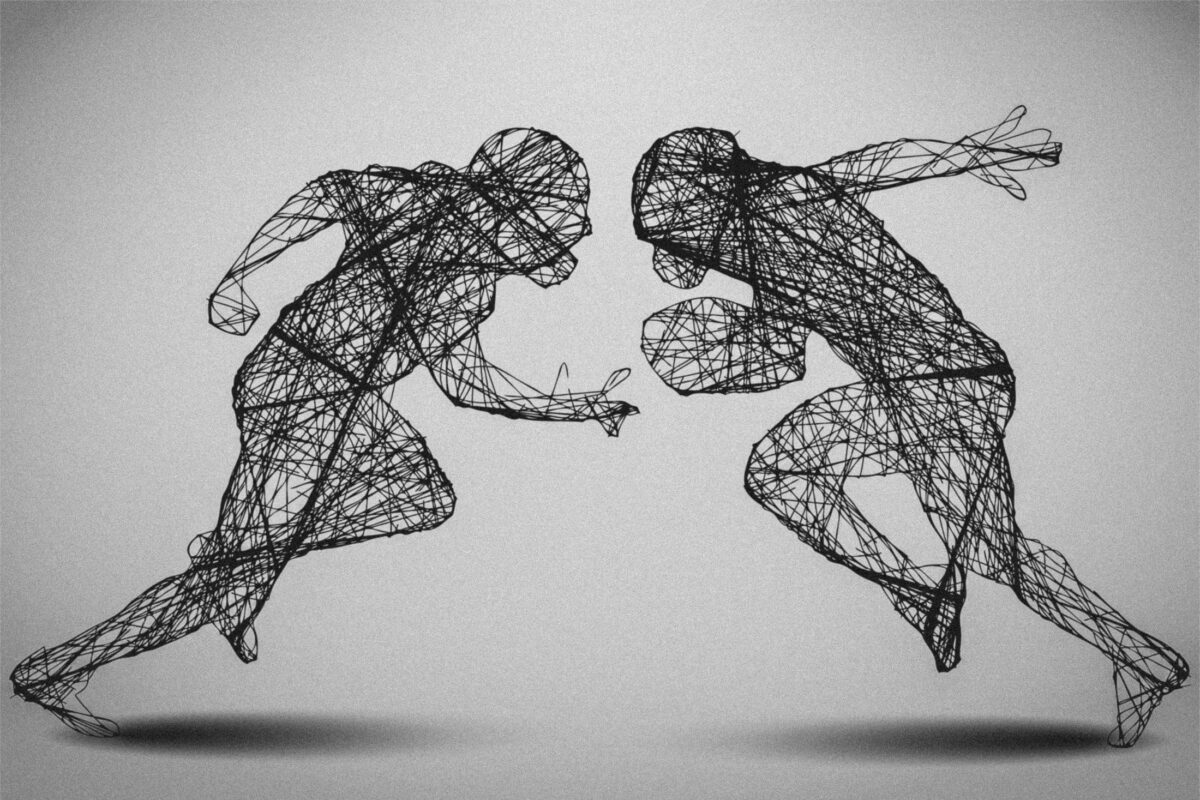 Get Your Brain Addicted to Achievement

My sister is obsessed with games. Video games, board games, role-playing games – she loves them all. She will readily admit that the pure glee she derives from unlocking achievements fuels this obsession.

She isn’t alone. Quests result in gold, each round of Tetris earns additional points, and grown adults spend more time searching neighbor’s yards for imaginary Pokemon than they should admit. Gamification has even become a catchy concept in productivity literature. Despite the trendy buzzword, the concept is based on relatively old science.

The secret sauce of gamification is neurobiological in nature, and you don’t need badges, prizes, or points to use biology to your advantage. Breaking larger tasks into smaller pieces and celebrating each small accomplishment will do the trick. Welcome to the science of dopamine.

The power of dopamine

Dopamine is a scrappy neurotransmitter that plays many important biological roles. It has been linked to learning, attention, mood, movement, pleasure, and motivation. That’s just the short-list. The mechanics of how dopamine influences so many different pathways is still being explored and many scientists have shifted focus from dopamine as the prime pleasure molecule, to dopamine as the intrinsic motivator.

Two important dopamine pathways – the mesolimbic and mesocortical – are involved in how we experience internal rewards. Once thought to cause pleasure, researchers now believe that these dopaminergic pathways trigger a different sort of reward mechanism. The mesocortical pathway also plays a role in motivation.

Though the nuts and bolts are still heavily debated and researched, we learn more about how dopamine influences motivation each year.

In a 2008 study, scientists studied mice genetically engineered to become dopamine deficient unless given a specific treatment to rescue dopamine production. With depleted dopamine levels, the mice were unwilling to engage in goal-oriented activities. By five weeks old, they had starved to death. Their motivation was restored when dopamine levels were rescued.

Research suggests that the dopamine-motivation paradigm is just as relevant to people. Disorders associated with a lack of motivation involve dysfunction in dopamine-related pathways. A study comparing the brains of go-getters and slackers found higher levels of dopamine in the more motivated individuals.

In one study, smokers with reduced levels of dopamine in their systems were less willing to exert effort for a nicotine reward. In another, researchers administered d-amphetamine, an agonist of dopamine, to volunteers. Based on a monetary-based Effort Expenditure for Reward Tasks, they found that participants were more willing to expend effort when they had been given the drug.

Short of injecting dopamine agonists as a method of enhancing motivation, how can regular people tap into this resource?

Dopamine is naturally released during reward anticipation. The best way to fit long term goals into the dopamine paradigm is to reconstruct them into smaller, more manageable chunks and celebrate each win. By constructing our goals to manufacture more frequent rewards, we orchestrate a corresponding dopamine response.

Let’s say your goal is to lose fifty pounds. That takes time. Done correctly, it takes a lot of time. Months of hard work will have passed before you taste the sweet dopamine-laden payoff of success.

In those months, you will have nothing but pure willpower to see you through.

If you break your goal into more manageable chunks – like meeting a calorie goal each day, spending twenty minutes at the gym twice a week, or even losing five pounds – dopamine can help you out. Every time you hit one of these micro-goals, a concoction of happiness neurotransmitters will remind you to come back for more.

The same applies to business goals. When you break long-term goals into smaller chunks, your innate reward and motivation system starts to work with you.

If dopamine is the biological wildcard of motivation, willpower is its well-disciplined older brother. Where dopamine operates unbeckoned, without practice or training, willpower is a muscle with limited capacity. It must be trainined and used sparingly.

All too often, these two tricks of the trade are diametrically opposed to one another. Dopamine sparks our wants, and we use willpower to keep ourselves in check. Willpower doesn’t always win.

The best way to maintain motivation and accomplish your goals is to tap into the motivational synergy of dopamine working in coalition with willpower. When you break larger tasks into smaller targets, surges of dopamine allow you to accomplish more while using less willpower. Each success bolsters your confidence, adding to your willpower reserves.