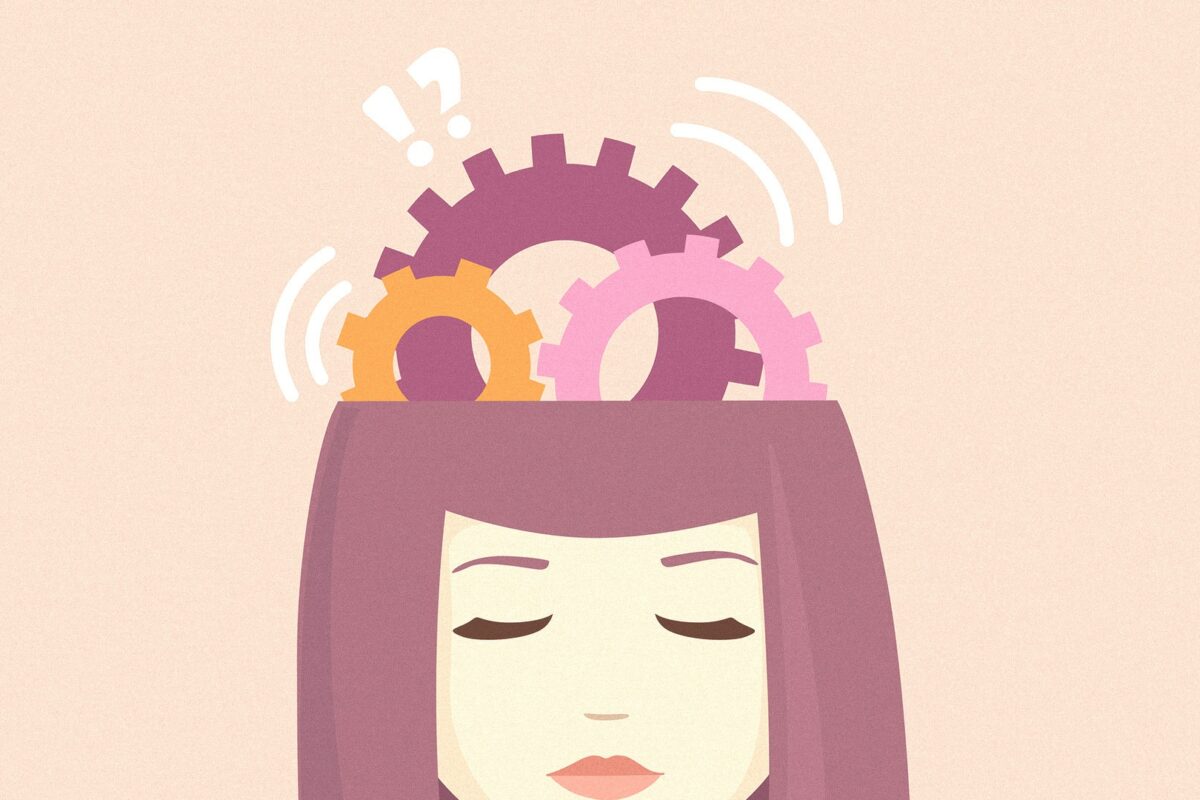 Think back to the last decision you made. What were your options? How did you choose what to do? Most importantly, was the outcome of this decision instrumental in building your life, productivity, or happiness? Unless I caught you at a particularly productive or essential moment, probably not.

Most of the decisions we make are inherently unimportant: pants or shorts, walk or bike, read or retire.

It isn’t that we don’t make important decisions, we just make so many unimportant ones. You likely skipped clear past a number of these inconsequential choices when I asked you to think of the last decision you made, but ignoring them is a mistake. The act of decision making, even when small, contributes to decision fatigue.

Dr. Jean Twenge, who is now well known for her work on generational differences, wasn’t always a sought after psychologist and influential speaker. Years ago, she was a new bride and postdoctoral fellow working with Dr. Roy F. Baumeister at Case Western Reserve University.

Not every decision needs to be made now. In fact, some never need to be made again.Erin Wildermuth

The lab’s work centered on ego depletion, the idea that people have limited mental resources that are depleted with use. Baumeister was especially interested in willpower. In his seminal ego-depletion study, from which the term was coined, he found that participants who had recently resisted freshly baked cookies were less able to persevere through a puzzle than their peers.

Twenge brought a new perspective to the research. Recalling the mental exhaustion of putting together her wedding registry, she wondered if simple decision making might draw from the same limited reserve of mental energy. The team developed an experiment where one group of students made a series of shopping-related decisions, while a second only considered choices. Afterward, both groups took a willpower test. The decision-makers scored significantly lower.

This preliminary exploration led to further experiments and a literature of research firmly in support of the decision fatigue hypothesis.

Decision fatigue outside the lab

Decision fatigue isn’t limited to the lab. Perhaps the most compelling real-world study found that judges were significantly more likely to grant parole in the morning than afternoon. Morning cases were released 70 percent of the time, while those in the late afternoon saw a release rate of less than 10 percent. There was a significant difference even among similar cases.

One might argue that these decisions are particularly weighty, but less important decisions are subject to the same effect. In a study of business analysis, for example, forecasters became less accurate as the day wore on. This dip in accuracy was accompanied by a greater proportion of choices made according to heuristic decision-making methods.

When running low on mental energy, both judges and analysts made safer choice.

Both choices, keeping inmates in jail and employing heuristics, can almost be thought of as not making a choice. Knowing that their decision making resources are depleted, these professionals choose to avoid the potential pitfalls of making a poor choice by choosing the safest option.

Judges chose to keep prisoners locked up, knowing that the decision will not result in preventable crimes and that the inmates can be released later. Analysts followed the crowd or relied on past decisions as a guide, using heuristic techniques that they could easily defend instead of making bold, innovative decisions.

Chances are you and I fall prey to the same phenomenon. Luckily, there are strategies to keep decision fatigue at bay:

The most straightforward way to avoid decision fatigue is to make fewer unimportant decisions. Many successful men and women, for example, wear the same outfits each day. Eliminating or automating some decisions will help you save mental energy for other decisions.

Make important decisions in the morning. When possible, sleep on those decisions that pop up unexpectedly. A good decision one day later is usually better than a poor decision made right away.

Your body needs energy to function, and your brain is no exception. A 2007 study found that self-control requires glucose to function unimpaired. As decision making relies on the same resources, a sugar boost is likely to help in this category as well.

Self-awareness, though not a solution to decision fatigue, is an important step to ensuring you aren’t making poor decisions later in the day. Check in with yourself. Take a moment to question whether you would address a decision differently if you felt more refreshed. Not every decision needs to be made now. In fact, some never need to be made again.