5 Lessons I Learned from Taking the Plunge

I have a confession to make. It’s that time of year again: Everyone is talking about setting goals, New Year’s resolutions, and how this year is finally going to be different from the last. For most of my life, I resisted—no, actually I rebelled!—against the whole idea of goal setting. I hated the very word goal.

And now I find myself married to one of the foremost experts in the field of goal setting and productivity. His newest book, Your Best Year Ever, has just been released. Discussions about setting and achieving goals are everywhere we turn.

Michael has always been one who has set goals and he thrives on envisioning a future that is bigger than his past. On tests like StrengthsFinder, Achievement is his very top strength. Not so much for me. Achievement is at the bottom of my strengths list. We are so different. So how does someone like me survive this time of year in a world like this?

Growing up as the only girl with four older brothers, I lived life on the fly. I was spontaneous, playful, and undisciplined (some might say even a little spoiled). When I was twenty-three I fell in love with Michael, and we got married. There were so many things I loved about him. I knew he was the type who would succeed at whatever he put his mind to. He was intentional, focused, purposeful, and disciplined. He was everything I was not. I felt secure with him.

But, as is often the case, what first attracts us to someone becomes the very thing that later annoys us. We both wanted to change each other. I wanted him to be more playful, and he wanted me to be more disciplined. As time went on we developed our secret resentments for each other and became defensive toward each other. Those were not pleasant years.

Thankfully, with the help of wonderful mentors and amazing counselors, we were able to navigate those times. We emerged, five daughters, eight grandchildren and many years later, more in love and more committed to each other than when we began our life together. We learned (and continue to learn) to be fascinated with each other and our differences. We moved from attraction to annoyance and then, finally, to appreciation.

However, we were still different. We were still ourselves. As Michael began to focus more on goals and goal-setting in his business and personal life, I resisted the (perceived) pressure to become someone I wasn’t. Because in my mind there were only two types of people:

The non goal-setter description fit me to a T. And I was happy with “me” just the way I was. So I was surprised when I found resentment began to resurface. The truth was I had a deep-seated belief: I was afraid if I set a goal, I wouldn’t be able to achieve it—so it was better not to try.

I had a deep-seated belief: I was afraid that if I set a goal, I wouldn’t be able to achieve it—so it was better not to try.Gail Hyatt

When I set and tried to achieve a goal in the past, they were usually “should goals”—what I supposedly “should” do for myself or to make others happy. They weren’t really my goals, and I never seemed to be able to accomplish them. So, I convinced myself that I just didn’t care and gave up.

How did it all change?

About five years ago, Michael released his goal-setting course 5 Days to Your Best Year Ever. I had no intention of ever going through the program—it was Michael’s “thing.” I would do anything to support him, but I didn’t want to go through it myself.

However, a year later, my older brother Loren was visiting for the holidays. He was in a place where he needed clarity and direction in his life. I knew that he would find BYE helpful because I had seen the process work for so many others. He had never been one to set goals, either. He was a little reluctant, so I agreed to go through the course with him—purely for moral support.

Michael offered to join us. I have to admit it was a little awkward at first, but we took three days to work through each lesson of the BYE course. We watched the videos together, did our assignments separately, and then came back together to share what we had written. 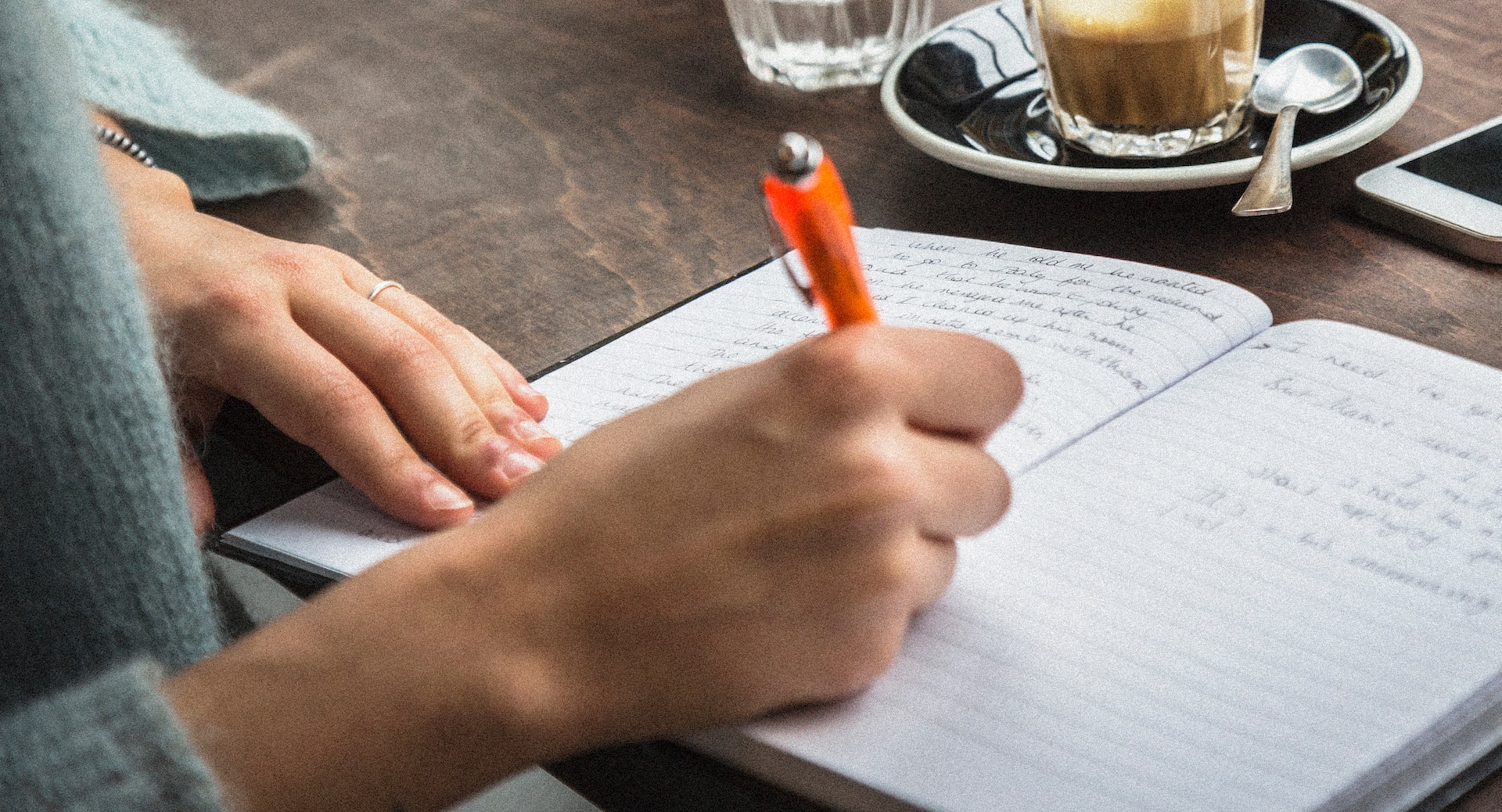 I entered into the process reluctantly, but shortly into the first lesson, I realized that something unusual was happening—I was beginning to learn some things about myself that surprised me. The questions and exercises were uncovering some long-lost dreams and desires. Slowly, one dig at a time, I was excavating myself. And I liked much of what I saw.

I wrote down things that were really important to me, such as spend a week by myself in a beautiful cabin in the woods, sell ten copies of one of my paintings, take an oils class from a world-class artist, things that would stretch me but—I discovered—were deeply meaningful for me.

As I went through the BYE process, I realized that I had been operating under some pretty significant misconceptions about what it meant to define a goal and what it took to make it happen. It was actually much simpler and easier when done in the Best Year Ever way. These principles were things that Michael knew intuitively, but I needed to understand them for myself.

Since that time, I’ve actually achieved goals that I set down. I’ve gone off by myself to a cabin for a few days, I’ve sold a number of my paintings, and I’ve taken oil classes from artists such as Anne Blair Brown, Colley Whisson—all goals that were important to me and have changed the way I think and feel about myself. I would never have done any of these had I not submitted to the Best Year Ever process.

So here’s the slightly embarrassing truth: While BYE has been helpful for my brother, to my surprise and delight, it has been life-changing for me.

Working the Best Year Ever process changed so many of the misconceptions I had about goal-setting. Here's what I realized:

1. Goal-setting looks different for each and every person. You don’t have to compete with anyone else. In fact, if your goals are not truly your own, you will most likely not follow through. (Having a trusted partner or friend go through it with you can help you identify your blind spots.)

2. The goal-setting process enables you to excavate you. What if you really don’t know yourself very well at all? What would become possible if you had clarity about what you want your life to be about: your hopes, dreams, desires, and gifts?

3. It’s okay to have desires for your life. We have been given one life. We are entrusted with a stewardship over it. Mary Oliver asks in her poem, “Summer Day,”

Tell me, what is it you plan to do
with your one wild and precious life?

When your goals are authentic, you become energized and excited to make the most of that life.

4. When your goals come to fruition a newfound confidence is created. Every year you push fear aside and accomplish things you never thought possible. Things that matter to you. You begin to create a future that is bigger than your past.

Compared to a few short years ago, today I get excited about the process of goal setting. I actually look forward to it. I can look back and see what I accomplished and take pride in myself. I am clear about what I want my life to look like, and I have the confidence to take the steps necessary to bring it into reality. I’m constantly learning and constantly growing.

From one reluctant goal setter to another I have three words of advice: Trust the process.Gail Hyatt

(And as a side note: It seems that as I’ve found focus on achieving my goals, Michael has achieved some of his goals around being more spontaneous. Funny, how that’s happened!)

Don’t let fear, pride, cynicism, or resignation hold you back. From one reluctant goal setter to another, I have three words of advice: Trust the process. In doing so, you just might actually have your best year ever.