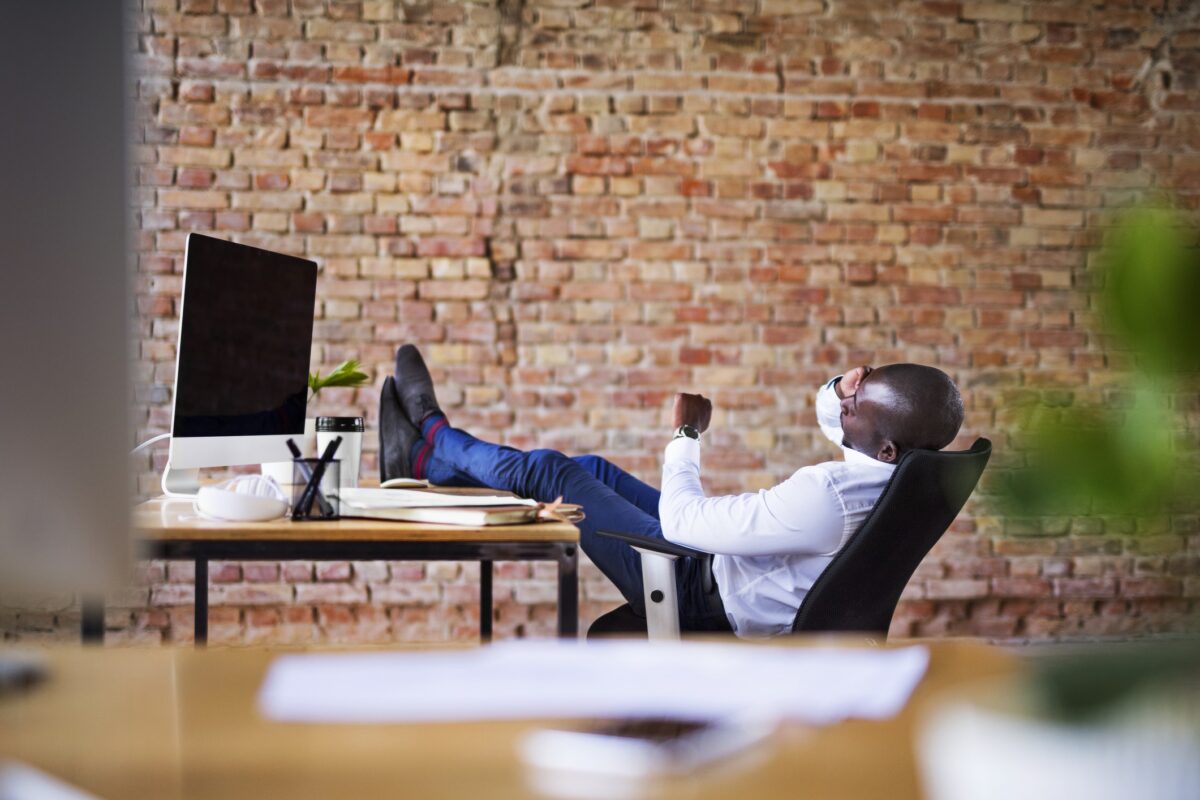 When You Shouldn't Let It Hold You Back

The patience of Job; the patience of a saint; a “fruit of the Holy Spirit”; a virtue. “He that have Patience, can have what he will,” predicted Poor Richard’s Almanack way back in 1736.

As you might expect from that august build up, a lack of patience has also been associated with societal rot and slippage by people from a truly wide variety of perspectives. Comedian Louis CK mocked people who are upset when their cellphones—which make use of satellite technology—don’t work by asking, “It’s going to space! Can you give it a few seconds to get back from space?!” 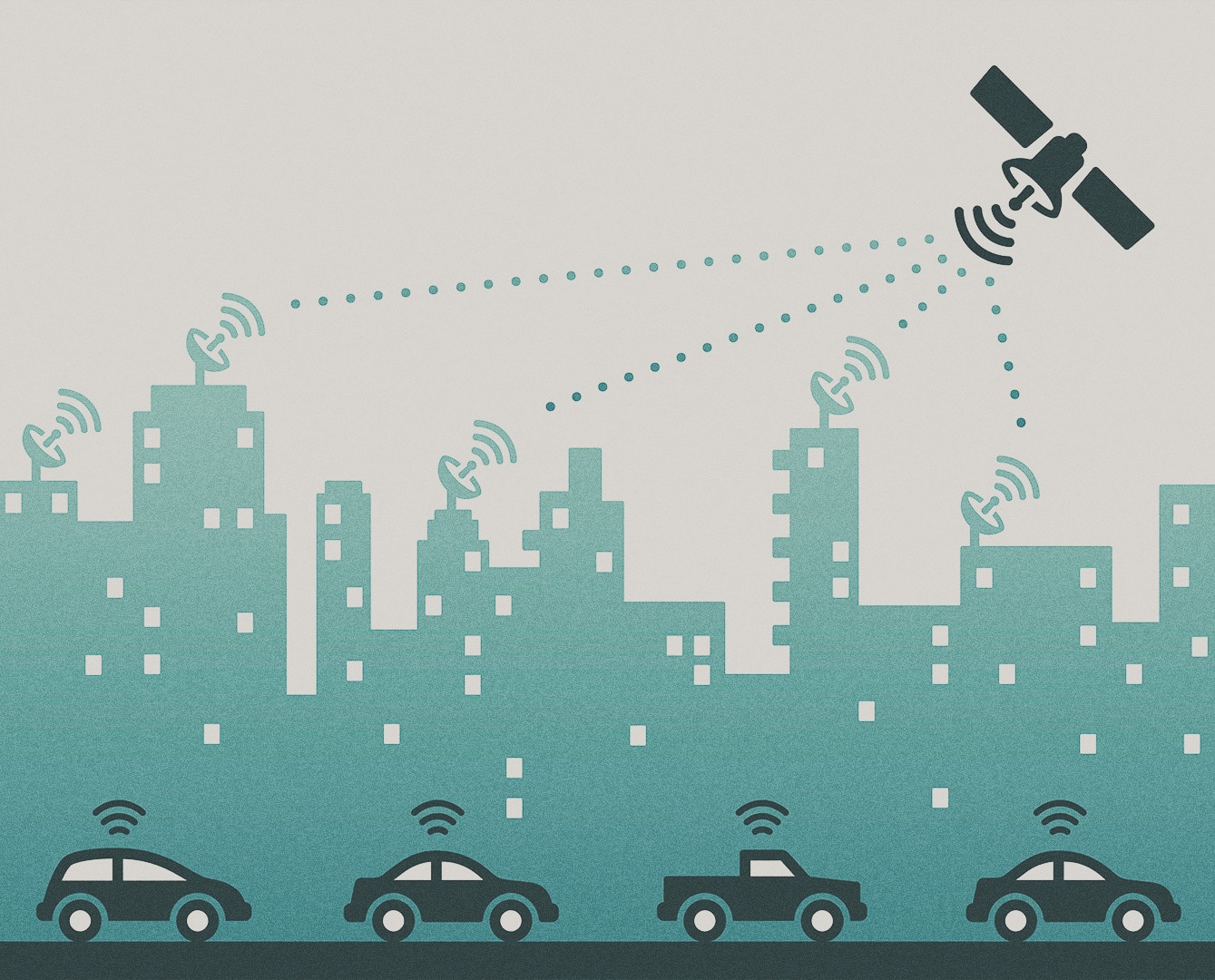 The appropriate answer to the comedian’s rhetorical question is, “Why should they?” Impatience with poorly functioning technology is one of the things that creates intense market pressures for companies to deliver ever better service at affordable prices. Patience in that case is actually the friend of mediocrity and stagnation and frustration.

There’s a reason for this seemingly incongruous result, and it’s that patience is not a virtue. You may have heard it called that, but here’s the actual list of the 7 virtues. First the three theological or heavenly virtues:

Then the four cardinal or moral virtues:

Check them again, if you like. One word that is strikingly absent from the list is “patience.” Patience is not a virtue by definition, because virtues are supposed to be always good, and patience is not always good.

That doesn’t make patience a bad thing. As a discipline, patience can calm our nerves down. As a strategy for conflict, patience often pays off, with celebrated results.

“Old Hickory said we could take ‘em by surprise / if we didn’t fire our muskets till we looked ‘em in the eyes,” sang Johnny Horton in “The Battle of New Orleans.” The mid-20th Century ballad commemorated America’s most decisive victory in the War of 1812.

Whether or not “Old Hickory” (General and, later, President Andrew Jackson) ever said those words, that’s the general sense of his leadership in that battle and it was reflected in the actions of his troops.

The patient, almost laserlike marksmanship of backcountry Americans with long rifles proved decisive in that battle. The British had superior numbers and greater firepower but that just made for more targets and a whole lot of battlefield salvage.

Yet as the song also hints, waiting patiently was only part of what won Americans the battle and might better be viewed in this case as a subcategory of prudence. It made sense not to waste scarce ammo until it could be used to really count. It also took another bona fide virtue, courage, to hold the line in the face of a superior force and drive them back.

Don’t let the minor virtue of patience stop you from insisting on the best.Jeremy Lott

When to be impatient

Because of many good effects of patience, it’s sometimes called a “minor virtue,” meaning something that is generally but not always a good thing. That’s not a bad designation, but if we don’t understand what minor virtues are, it’s easy to get confused.

And it’s a huge mistake for leaders to think that they really ought to be more patient if that patience is not serving the right ends. If your workers are consistently bungling customer service and not improving; if contractors drag out projects for months and months and don’t respond to your requests to fix obvious problems; if technical projects get bogged down in development hell; in all of these cases, the correct response is likely to be not patience but righteous impatience.

That’s when you, as a leader, need to let your people know that there are and will be consequences for a job poorly done, for lackluster effort, for dodging and passing the buck and offering excuses instead of learning lessons and working toward solutions.

Please, don’t let the minor virtue of patience stop you from insisting on the best.