The desire to create lasting transformation in the world is what really drives us as leaders, right? Since the news of her death, I’ve been thinking a lot about Maya Angelou. Her legacy offers several valuable insights for living a life of true significance.

The odds were against Angelou in her early years. Her parents divorced when she was three, and she spent several years under the care of her grandparents.

Then, when she finally moved back with her mother at age eight, she was sexually abused by her mom’s boyfriend. Within hours of his conviction the abuser was murdered.

Angelou blamed herself for the man's death. Can you imagine the trauma? It was so overwhelming she became a mute and wouldn’t speak for years. But somehow writing gave her a road out.

She wrote poems as a teen, moved to New York as a young woman and joined the Harlem Writers Guild, and then traveled abroad as a journalist, working in Egypt and Ghana.

At home in the States she was active in the Civil Rights movement and also worked as a singer, actor, and screenwriter. She’s best remembered as a poet and the author of I Know Why the Caged Bird Sings, the first of five best-selling memoirs.

Sure, people will debate the merits of her work, disagree with her politics, and criticize her literary contribution. But whatever your opinion, Maya Angelou has a lot to teach us.

I’m sure others could come up with their own lists, but here are five lessons from Angelou’s story that resonate with me as important for living a life of lasting significance:

Lesson #1: Faith Is a Source of Courage

A foundation of faith can give us the confidence we need to act boldly.

“When I found that … I was a child of God,” Angelou told an interviewer about her faith, “when I understood that, when I comprehended that … when I internalized that, I became courageous. I dared to do anything that was a good thing.”

Look at the long list of Angelou’s accomplishments, and ask what we could do if we could take courage in our faith. I bet it’s more—and better—than we dream.

Everyone today says we should follow our passions, that we should do what we love. I agree. But that’s only a recipe for significance if people care about what we love.

I like how Angelou put it: “You can only become truly accomplished at something you love. Don't make money your goal. Instead, pursue the things you love doing, and then do them so well that people can't take their eyes off you.”

Whatever our passion and drive, we have to contribute to others for our lives to matter to them. We need to offer something they really need, something they just can’t let go of.

Angelou’s writing is so graceful it can seem effortless. But it’s not.

“Being a natural writer is like being a natural concert pianist who specializes in Prokofiev!” she said during a talk at Johns Hopkins. “To write well one works hard at understanding the language. I believe it's almost impossible to say what you mean and make someone else understand.”

It takes practice, training, and cultivation for talent to become more than potential. A life that matters requires work.

Lesson #4: Optimism Puts Us in Control

Speaking about the South, Angelou said it’s easy to see it as “a repository of all bad things,” but she decided to see it differently.

“It’s beautiful!” she said. “That's why people have fought for it. The place where I live is lovely.”

Why be so upbeat? I think the key is in a line from her book, Letter to My Daughter: “You may not control all the events that happen to you, but you can decide not to be reduced by them.”

Optimism puts us in control of negative events. Sometimes the only thing we can control is our reaction. And refusing to let the tragic and unfortunate get the upper hand is the best response if we want to rise above.

Sometimes others know us better than we do. A challenge from the outside can be just what we need to trigger excellence.

“If you want Maya Angelou to do something,” Baldwin said, “tell her she can’t do it.”

Loomis followed Baldwin’s advice, called Angelou, and told her to forget it—writing the memoir didn’t make any sense. “It’s nearly impossible to write autobiography as literature,” he said. She took the bait.

“I’ll start tomorrow.” And the rest is history.

And thank goodness. Maya Angelou has had a global impact for these and many other reasons. Perhaps the best way to honor her accomplishments is to take what was best in her life and let it fuel our own.

What do you think is the most important characteristic of a life that matters? 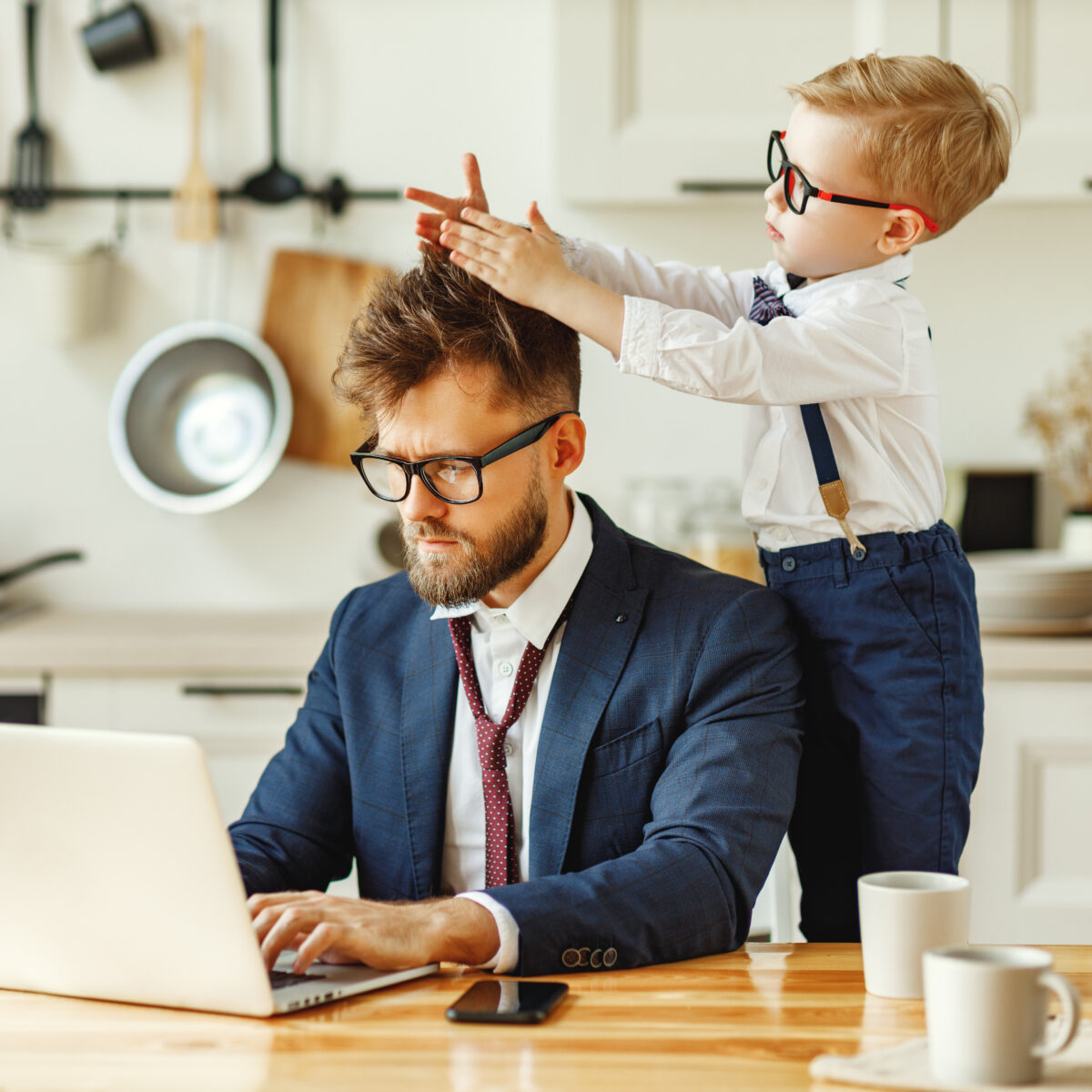 The Whole-Life Impact of Work-Life Balance 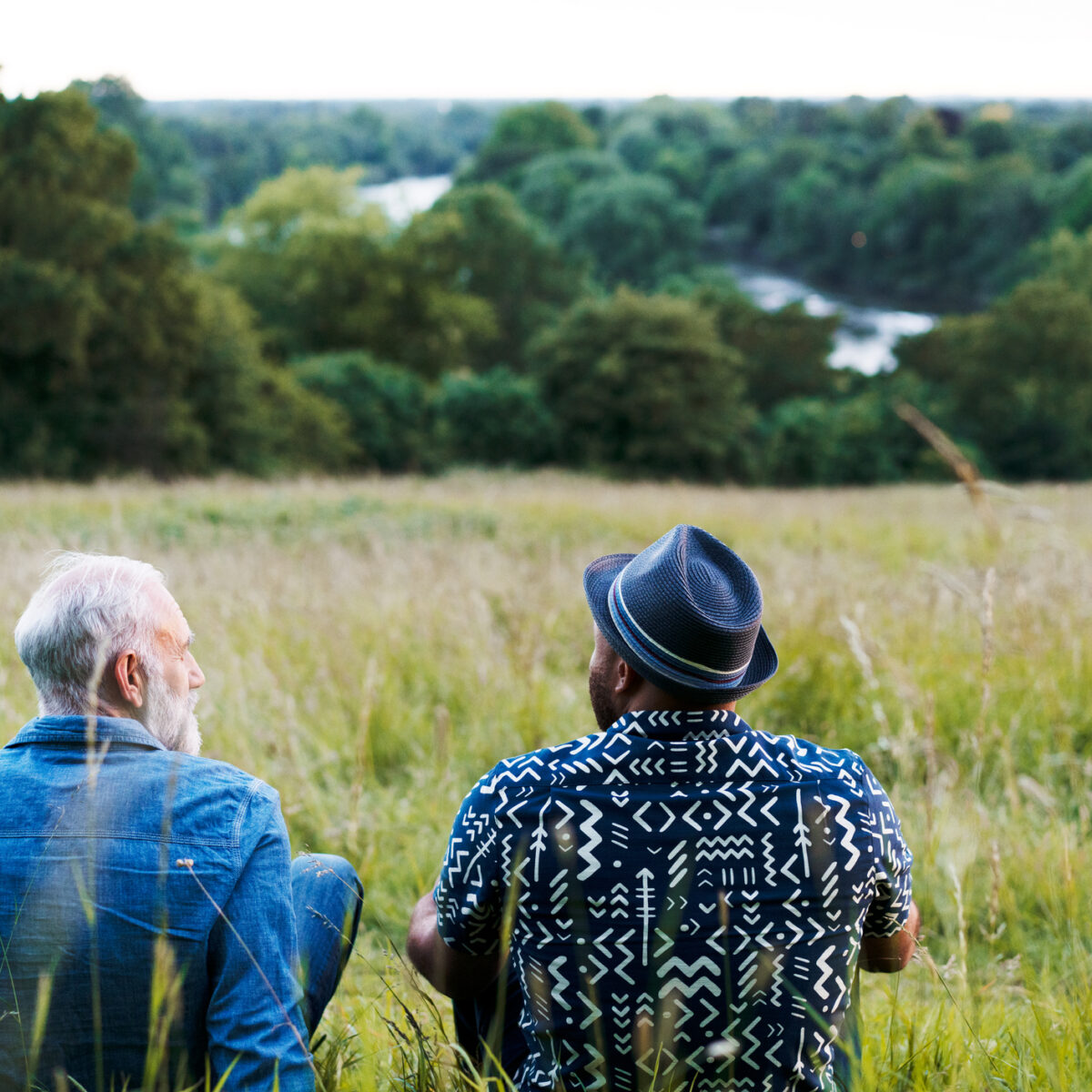 The Lost Art of Listening