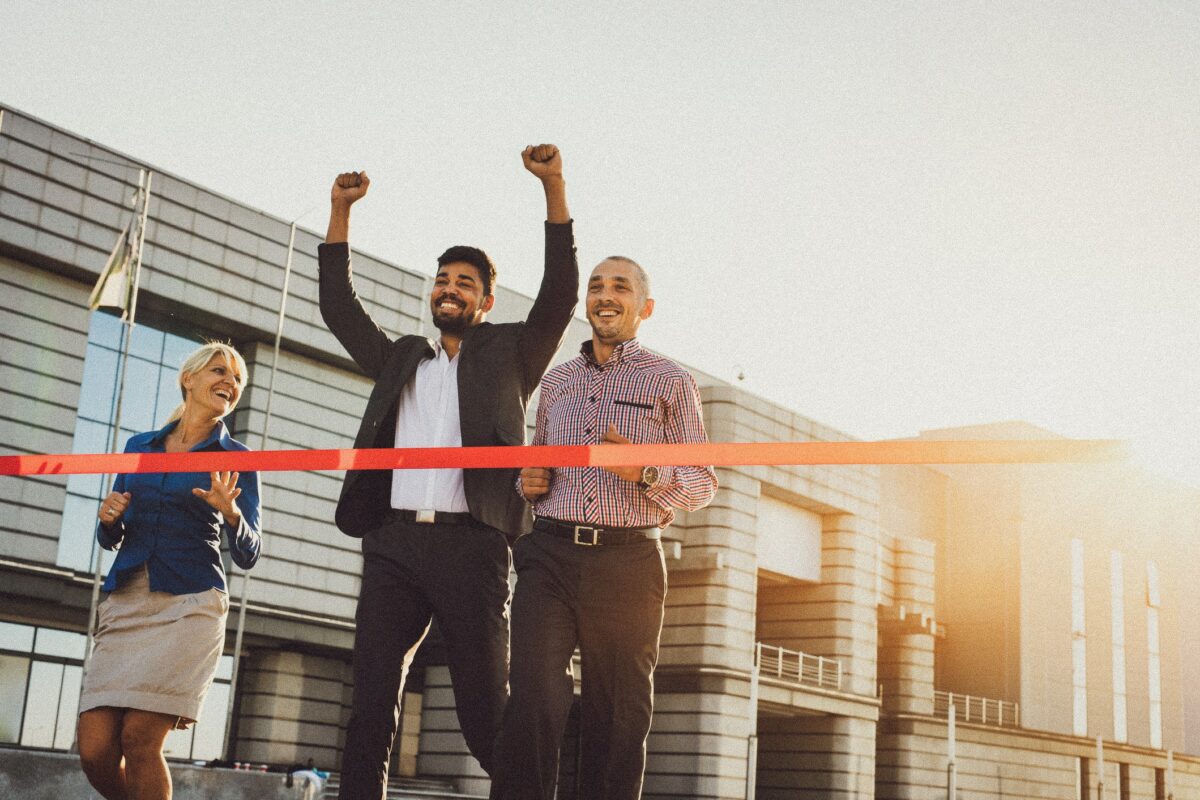 Knowing When to Let Go and Let Someone Else Take It

The journalist W. James “Jim” Antle III was pressed up against a deadline on a story. He had been working with the material long enough that he doubted he could look at it with fresh eyes any longer.

So he sent what he had up the editorial chain with a note. The note said that he didn't know if it was a good piece or a bad piece but that it had “the overall quality of doneness.”

That was the right call. Sometimes work product, particularly in a creative field, needs a second pair of eyes for it to be improved.

A first draft is almost never perfect. Instead, it's like a rough sketch or a “thumbnail,” to borrow a term from the world of comic books. It provides the outline for the finished piece and helps writers and other professionals determine what sections to pay closer attention in refining the product further.

Employees in any number of other fields often can figure out these things on their own. After all, they’re professionals familiar with contours of their craft.

That only goes so far, though. Antle realized his reworked prose wasn’t making much progress. He was essentially pushing the cursor around at that point.

A good second pass helps everyone to find clarity. That next set of eyes can help provide a better sense of what works in the product and what doesn’t, helping to not only spot errors but step back and take in the larger landscape.

Unfortunately, not everybody sees it that way.

Some bosses demand perfection on complex projects on the first go. That’s a tough standard under the best of circumstances. It's near impossible when the team members are early in their careers.

Consider the case of a middle-managing editor charged with two direct reports that brought little experience to the newsroom. One was less than a year out of college while the other had never worked as a reporter.

You can probably guess the outcome. Virtually every story submitted had major issues, including basic grammar errors and misspelled names of judges, lawyers, law firms, you name it. The pieces were also peppered wth non non-sequiturs, or statements that seem to come out of nowhere.

These articles were nowhere near a state of “doneness,” in other words. And untangling the messes took time, to look names up, ask the reporters for clarifications, and further scrutinize the source material, just to get the basic shape of the story right.

A relatively short story that should have taken 20 minutes to edit could consume more than an hour. Longer articles not uncommonly took more than a half-day to move along. On top of this, the management insisted that all pieces passed up the chain be nearly-flawless, even though there were more sets of eyes that would see the product before publication.

This turned the editorial process itself into a giant bottleneck, which is hard to square with the concept of news deadlines. It was not a pretty picture.

The idea of “doneness” that Antle found worked well for him and it could work for folks in a variety of fields as well. In fact, a good boss ought to digest this concept and encourage it in her staff.

When you have worked on a project for a long time, and the process of improving it is yielding ever-diminishing returns, you're probably there. You have reached “doneness” and it's a good time for someone else to step in. That shouldn't be considered a knock against you, it's just a fact of a healthy creative process.