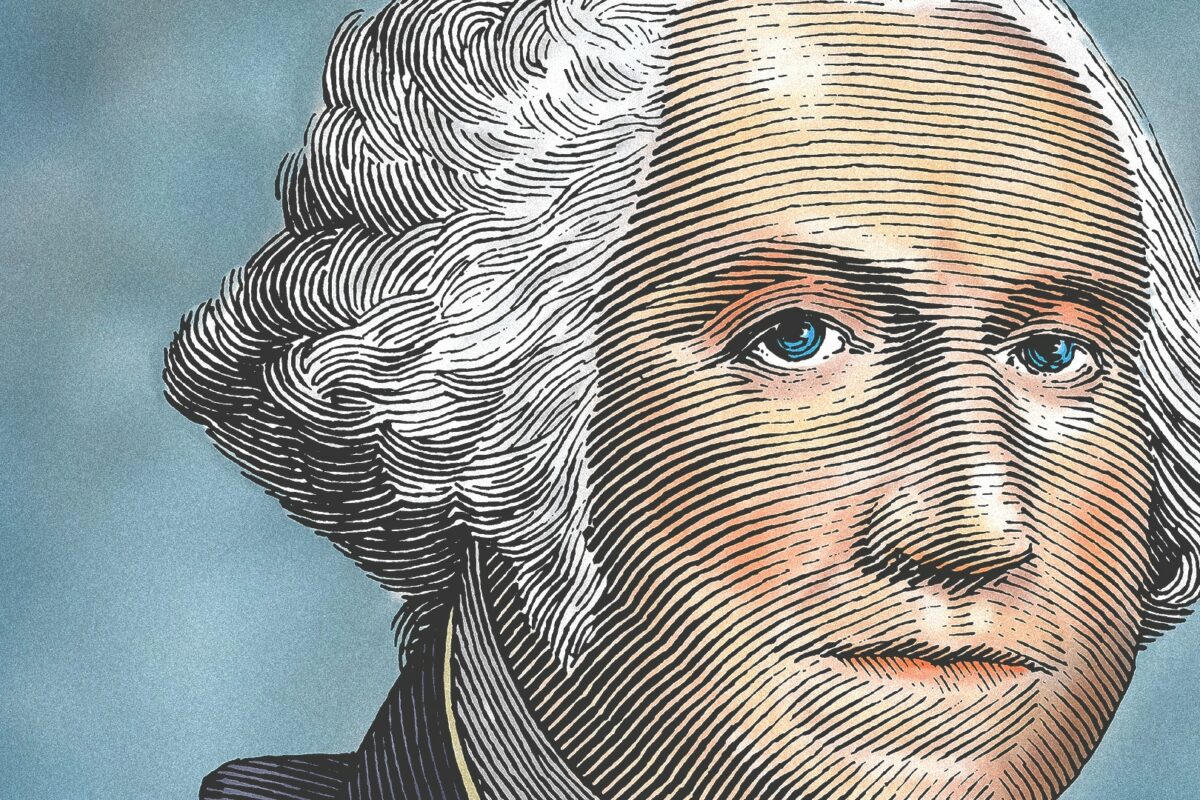 10 Ways to Dial It Down from America’s Founding CEO

When George Washington was a teenager, he both copied out by hand and tweaked 110 “rules of civility and decent behavior.” These rules had been compiled by Jesuits in late 16th century France and made the voyage across the Atlantic Ocean.

Manners were up in the air in this new world when Washington put quill to paper. You see, manners were designed for men of high standing, determined by birth. “Court”-liness literally referred to a king or nobleman’s court and how one should act in that context.

What was expected of most commoners was not really manners but deference. You can see this in some of the rules that Washington copied out.

For instance, rule 26 began, “In pulling off your hat to persons of distinction, as noblemen, justices, churchmen, and company, make a reverence bowing more or less according to the custom of the better bred…”

But you can also see a break from hard caste in the very next sentence with “but among your equals…” Washington would oversee the rise of a new nation in which most men were equals (with the unforgettable exception of slaves).

These new people believed that the democratization of power called for not less but more widespread observance of manners. Washington sought to model these manners in his life, on the battlefield, as a farmer-businessman, and as president.

Speak not evil of the absent, for it is unjustGeorge Washington

10 rules plus one more

Many of Washington’s rules are still relevant today. For this issue on how to motivate your team in the workplace, I offer a curated list of 10 rules on how to behave that will help today’s leaders to command respect, capped off with a bonus rule that we all would do well to head.

Bonus: Labor to keep alive in your breast that little spark of celestial fire called conscience.