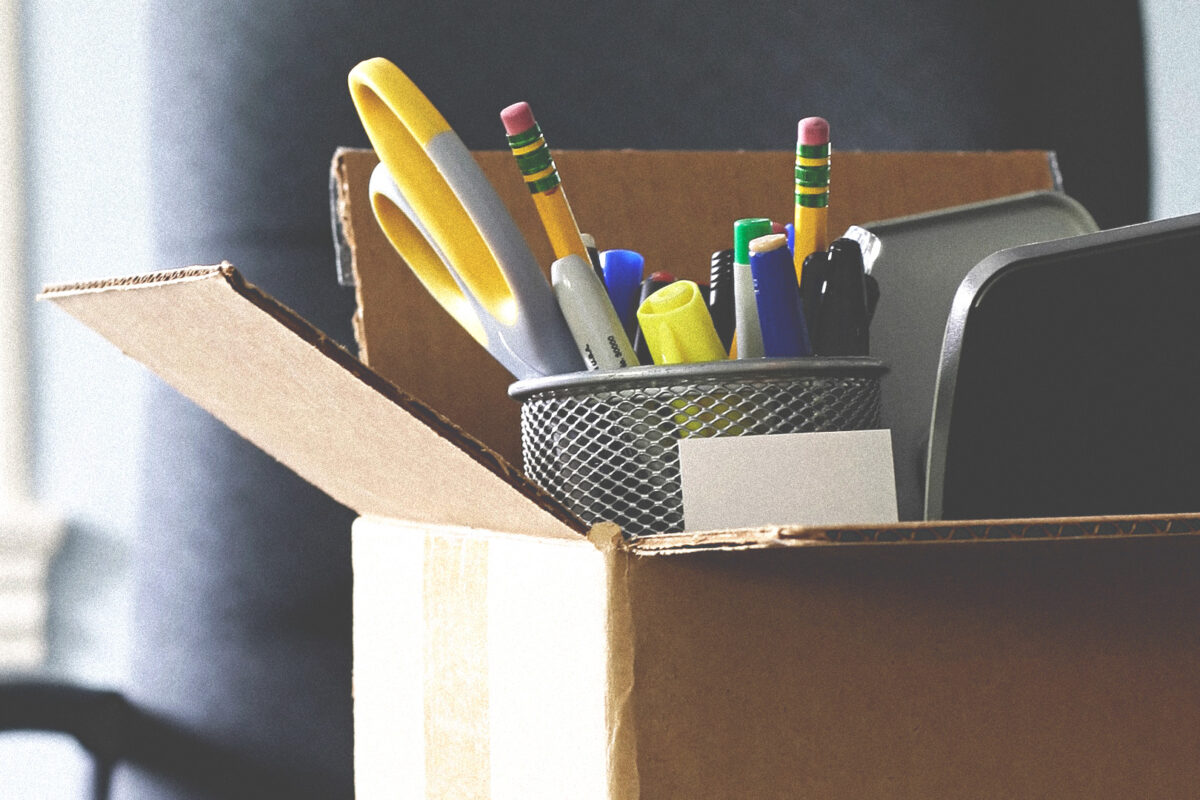 And Other Ways to Improve Team Morale

Drama queens (and kings!) are bad for business. They disrupt your workplace by gossiping, backbiting, exaggerating every situation, justifying their bad behavior, and blaming others for their failures. Their behavior and their very presence compromises the teamwork that you and your colleagues need to succeed.

Seventy-eight percent of respondents said that they spend 3-to-6 hours a week dealing with drama queens (along with other disruptions), according to a 2012 study by workplace communications consultant Linda Swindling. The drive-bys and other issues resulting from drama queens and their enablers lead to lost productivity for everyone.

You can’t always keep wannabe soap opera stars off your team. But there are two steps that leaders can take to neutralize them.

You’ve probably seen this happen more than once: The team has to meet a deadline on a big project. On the day everything has to be wrapped up, George comes to your office to complain about some slight from a coworker that isn’t even related to the project. You have to spend precious time dealing with the complaint instead of finishing the project.

Odds are, this isn’t the only time George has wrought havoc. There’s the time he told Jack about some gossip, which led to a week’s worth of discord. The day when George was angry that Hakim gave the company-wide presentation that he thought he was supposed to handle. The moment George instigated a minor dispute between Becky and Paul over software. You get the picture.

You have to hold them accountable for their behavior at every step.RiShawn Biddle

One reason why drama kings and queens like George can cause so much workplace discord is because teams and their leaders haven’t laid down ground rules that say they can’t. The lack of standards for behavior and teamwork allow them to cause chaos and thereby exercise power over everyone else.

The way to neutralize George’s drama is to lay down some ground rules for behavior. This starts with the employee handbook, which likely already has some rules in place about matters such as gossiping and backbiting. The human resources department can be helpful on that front.

But you have to go further than that. Convening a team meeting in which you lay out what behavior will not be tolerated is a critical step. This includes telling staff that you also won’t tolerate them engaging the gossiping and backbiting – and will hold them accountable, too. A “swear jar” in which the drama queen and her colleagues must put in a buck or two for complaining, gossiping, and other acts of chaos, would be helpful in this case.

One more step lies in telling team members to follow what is called the Vegas rule: What is discussed with the team stays with the team. Encourage colleagues to first discuss their issues with each other, and then taking it to the team if they cannot resolved it on their own. Then they mush leave the dispute behind them once it is resolved.

This allows for the kind of open communication that makes it difficult for drama queens to cause chaos.

Setting ground rules is only one step in tamping down on drama queens. You have to hold them accountable for their behavior at every step. Drama queens, driven as much by their own insecurity as by the need to control those around them, will always seek out ways to cause chaos.

It all starts with you. It is your responsibility to be intolerant of drama queen behavior. Asking for “just the facts please” when they complain, as management consultant John Murphy [suggests[(https://www.forbes.com/sites/markmurphy/2014/12/12/4-words-to-calm-down-your-office-drama-queens-and-kings/#16b597c77b6c), forces the drama queens to stop and contemplate.

Requiring drama queens to hold all complaints until your regularly-scheduled weekly office hours may also stop them in their tracks.

To make the review useful for dealing with drama queens, you must take the time to document everything that they do. This includes writing down the moments when their behavior caused headaches for the team and cost you precious time. Make sure that the drama queen understands that you are reading from this documentation. It serves legal notice that the company may cleanly terminate the relationship if the behavior doesn’t change, and fast.

That’s the stick, but it’s good to hold out a carrot as well. Much drama queen behavior stems from insecurity. So offer some security in exchange for – no pun intended here – dramatically improved behavior. Giving drama queens a new challenge with the prospect of praise and advancement if they accomplish it well just might help to dial down that workplace drama, so that everyone can breathe easier.