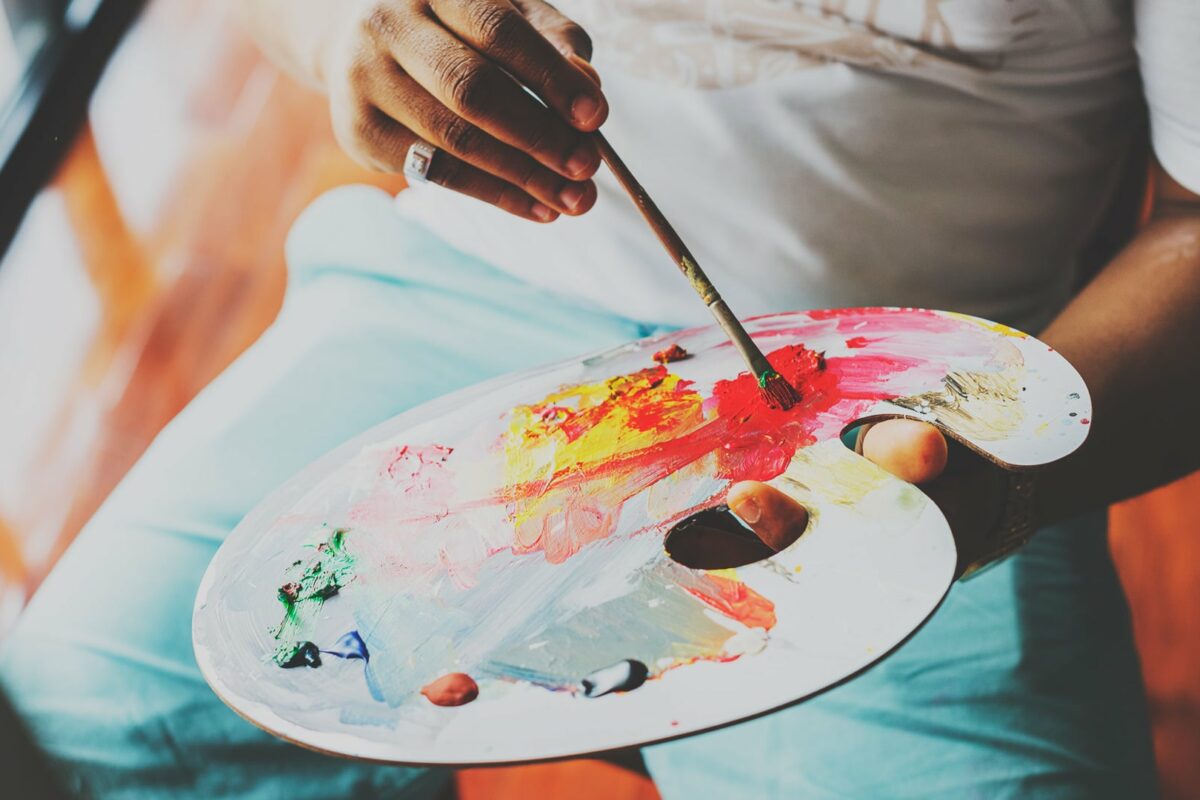 Winston Churchill once wrote that “The cultivation of a hobby and new forms of interest is therefore a policy of first importance”. He knew this well. Even as he warned the world about the threat of totalitarian regimes and led Britain during the Second World War, the statesman crafted many of his more than 500 oil paintings, capturing scenes from everywhere he traveled.

For Churchill, taking up brush and easel helped him find respite from the many struggles he had with both his career and his clinical depression. Painting also helped him hone his considerable oratorical skills. He brought the attention to detail he used in his oils to his many speeches.

Churchill’s experience with painting reminds all of us that we should not simply preoccupy our minds with only our careers and personal obligations. Taking up a hobby not only helps you find relief from stress, it can even help you become better in your life at work and home. 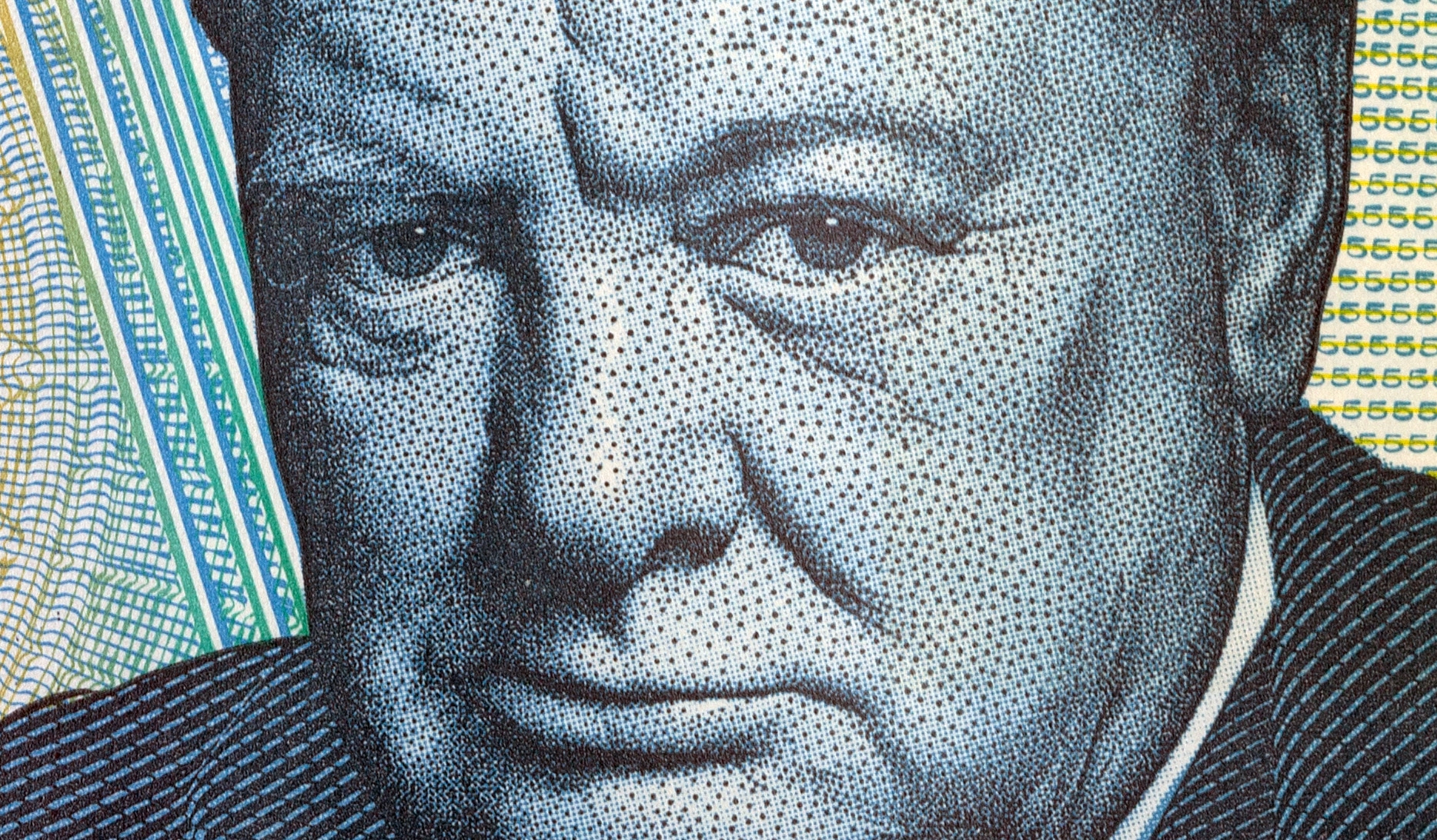 Relief from failures and successes

It should be no surprise that Churchill was such a prolific painter. After all, the army officer-turned-politician had written 11 books by the time he turned 40, and authored another 28 (including one on painting) by the time he died in 1965. But painting wasn’t something he did initially out of some great passion. It was to deal with the darkest period in his political career.

By 1915, Churchill’s meteoric rise in politics hit a wall. Overseeing the British Navy, he planned the failed Gallipoli Campaign, costing some 302,000 British and French soldiers their lives, and contributing to the fall of the fall of the wartime government led by Prime Minister Herbert Asquith. Forced out of his job overseeing the British Navy, then effectively pushed out of politics altogether, Churchill was plagued with doubt and one of his many “Black Dog” episodes of clinical depression.

That’s when painting came into his life. He was first introduced to it by his sister-in-law, Lady Gwendoline Churchill, who handed him a brush and helped him get started with oils. He would then spend time learning from painter Paul Maze as well from other friends who were into the hobby. Churchill proved to be adept at painting landscapes. By 1925, he had won an amateur painting contest and had his work displayed in galleries under various pseudonyms. “Just to paint is great fun,” wrote Churchill in his 1948 book, Painting as a Pastime.

Painting was a relief for Churchill’s troubled mind, especially when dealing with the peaks and valleys of his career, as well as personal tragedies such as the death of his youngest daughter, Marigold, in 1921. For him, “the Muse of Painting” focused his mind on matters other than his career. From his perspective, the only way a man could deal with stress, turmoil and exhaustion was to use other parts of his mind on hobbies unrelated to what is happening in his life.

Building his strengths through a hobby

Taking up painting also benefited Churchill's long political career in ways even he would only see later on.

He had always been a powerful orator. It was his skills as a public speaker, along with his many books and tales of his adventures in war, which helped him ascend in politics. Over time, his speeches became even more descriptive and powerful, combining both immediate and subtle details. The finale of his “We shall fight on the beaches” speech, given as the Nazis were successfully invading Western Europe, referenced images of the shorelines of both France and Britain and used words that were common to the tongues of both countries, in order to express a unity of purpose between the two nations.

The cultivation of a hobby and new forms of interest is therefore a policy of first importance.Winston Churchill

One reason for the growth of his oratory skills lies in his painting. Details can make or break a landscape. Even the brilliance of a sky depends on adding enough yellow to a blue sky. As Churchill improved his painting skills, his public speaking and writing skills benefited. Declares Churchill’s great-grandson, Duncan Sandys: “Read almost anything he wrote and you can feel as though he is painting a picture before your eyes.”

Churchill himself thought his painting brought other benefits to his work. The struggle of learning how to master oils helped him build patience and endurance, while the effort to focus on trees and flowers helped him become more observant of the events around him. The latter was particularly helpful during his wilderness years of the 1930s, during which he warned his fellow politicians and the public about the threat posed by Hitler’s Nazi Germany, as well in his stewardship of Britain during the war that came.

Time to find your own “Muse”

Churchill was ahead of his time in figuring out the personal and career benefits of taking up hobbies. As a team led by Sarah Pressman of University of California, Irvine, determined in a 2009 study, taking up a hobby can help reduce blood pressure, weight, and body mass. Hobbies can also improve performance at work. By becoming more creative, we gain greater self-control.

Taking up a hobby confers one more benefit that cannot be overstated: the kind of ownership over one’s work product that often isn’t possible in our careers. Success in the workplace is almost always a product of teamwork and your organization’s resource capacity. Mastery over a hobby is something for which you can take sole credit.

As Churchill pointed out, you shouldn’t just take up a hobby willy-nilly. It should be something that you greatly enjoy and also drags you outside of your comfort zone. If you already enjoys physical pursuits such as running, for example, you should probably take up something like woodworking, which exercises both body and mind.

Just as importantly, Churchill advised that once you take up a hobby, you should take it up as seriously as you would learning a second language. After all, as he put it: “To have a second language at your disposal, even if you only know it enough to read it with pleasure, is a sensible advantage.” This means intensively learning, say, how to set up lighting for a portrait photography session, gaining lessons from your failures, and finding as much pleasure in the mastery as you do in the results.