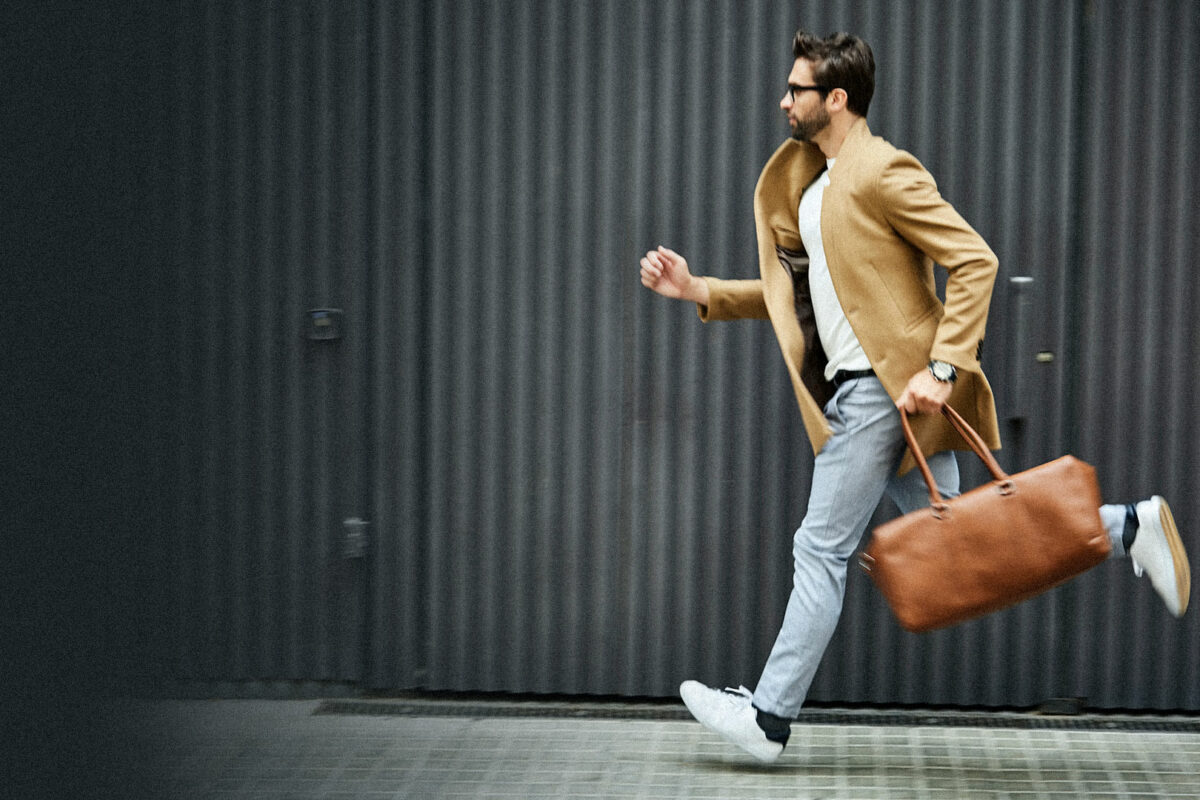 Good leaders practice the fine art of celebration. Recognizing both team achievement and individual contribution is rocket fuel for morale. Yet for many high achievers, the need to celebrate is a blind spot. Often, they cannot see their own accomplishments or are reluctant to commemorate them. I know this because that was my experience until about ten years ago.

I had reached a low point in my career (so I thought). I was languishing in a midlevel job (in my estimation), and desperate to make a mark on the world. I voiced that desire to my wife for the hundredth time, ending with, “I just want to succeed at something.” 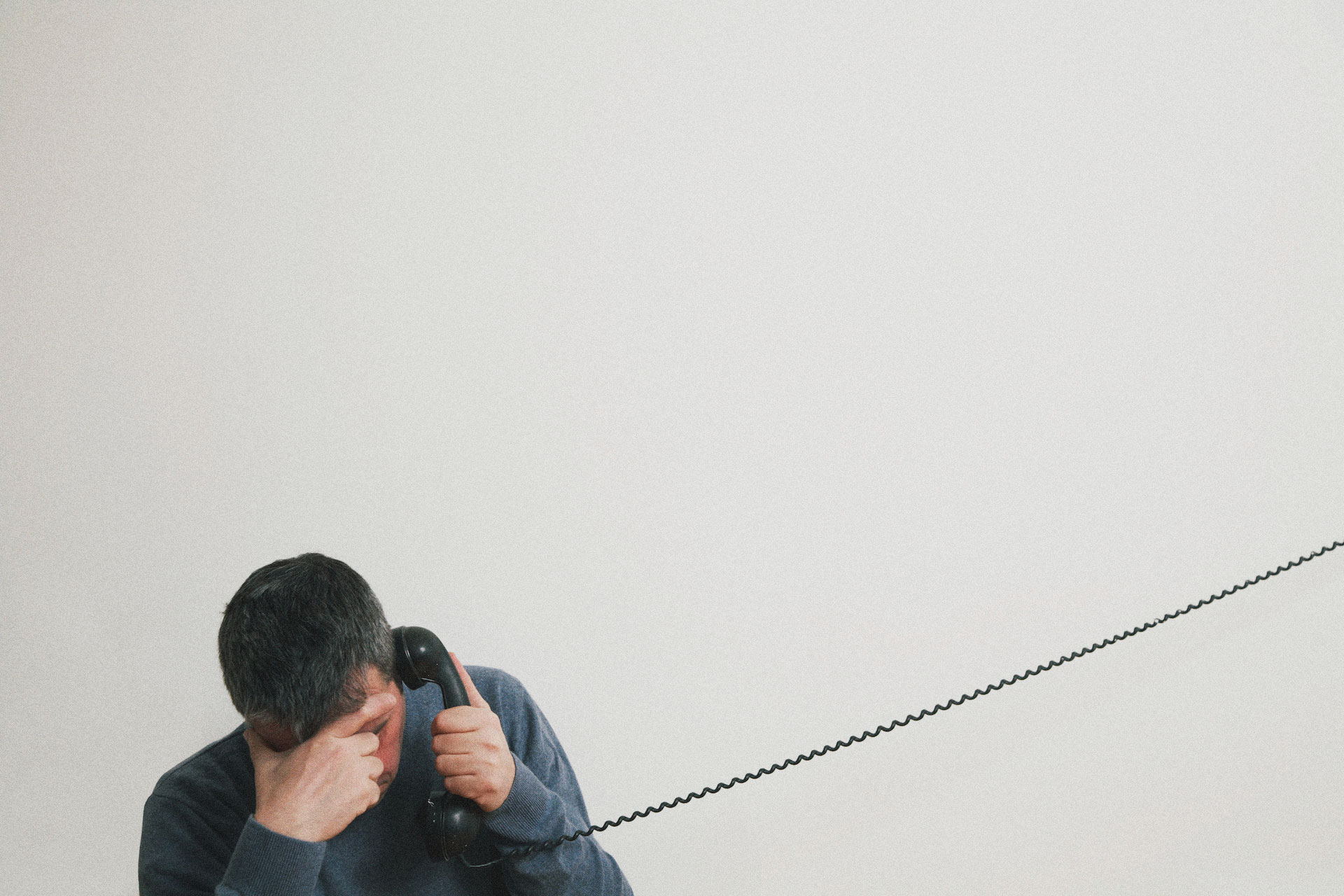 “You’ve got to be kidding,” Heather said. “You were a much-loved pastor, now editorial director at a thriving publishing house. You’ve written three books, your children are flourishing, and your wife is madly in love with you. You’re one of the most successful people I know. Why can’t you see that?”

Spousal hyperbole aside, she had a point. Given the many good things in my life, why was I focused only on the few that eluded my grasp? Because I, like many who are driven by the urge to achieve, simply couldn’t see the wins. In my mind, the goal not attained was the only one that mattered.

For many leaders, that nose-to-the-grindstone mentality is a weakness that affects both well-being and future performance. Research confirms that leaders who pause to affirm what’s going well are likely to be healthier and more successful than those who don’t.

Driven leaders avoid celebration for three reasons, each having roots in achiever’s psyche. One is that they may feel unworthy of recognition because their achievements seem small or incomplete. Overachievers base their sense of well-being on their competence, according to University of Rochester psychologist Andrew Elliot. As a result, they’re always trying to prove themselves, and always coming up short.

Overachievers live in the gap between the present and the perfect. That disparity is all they can see. What others perceive as a stunning victory may appear to the achiever as a near miss. Why celebrate when you’re only the second-highest earner in the company?

A second reason for avoiding celebration is fear of failure, which produces an unrelenting focus on the future. According to psychologist Robert Arkin, overachievers are fearful that any failure will call their competence into question. “Rather than setting and striving for goals based on a pure desire to achieve, their underlying motivation impels them out into the world to avoid failure.” As a result, high achievers seldom appreciate the present moment. If they aren’t moving forward, they feel as though they’re falling behind.

Third, high achievers have incredibly high expectations for others as well as themselves. They may be stingy with praise because they don’t want to communicate that “we’ve arrived” or “you can relax now.” They hold their own feet to the fire—and everyone else’s as well. 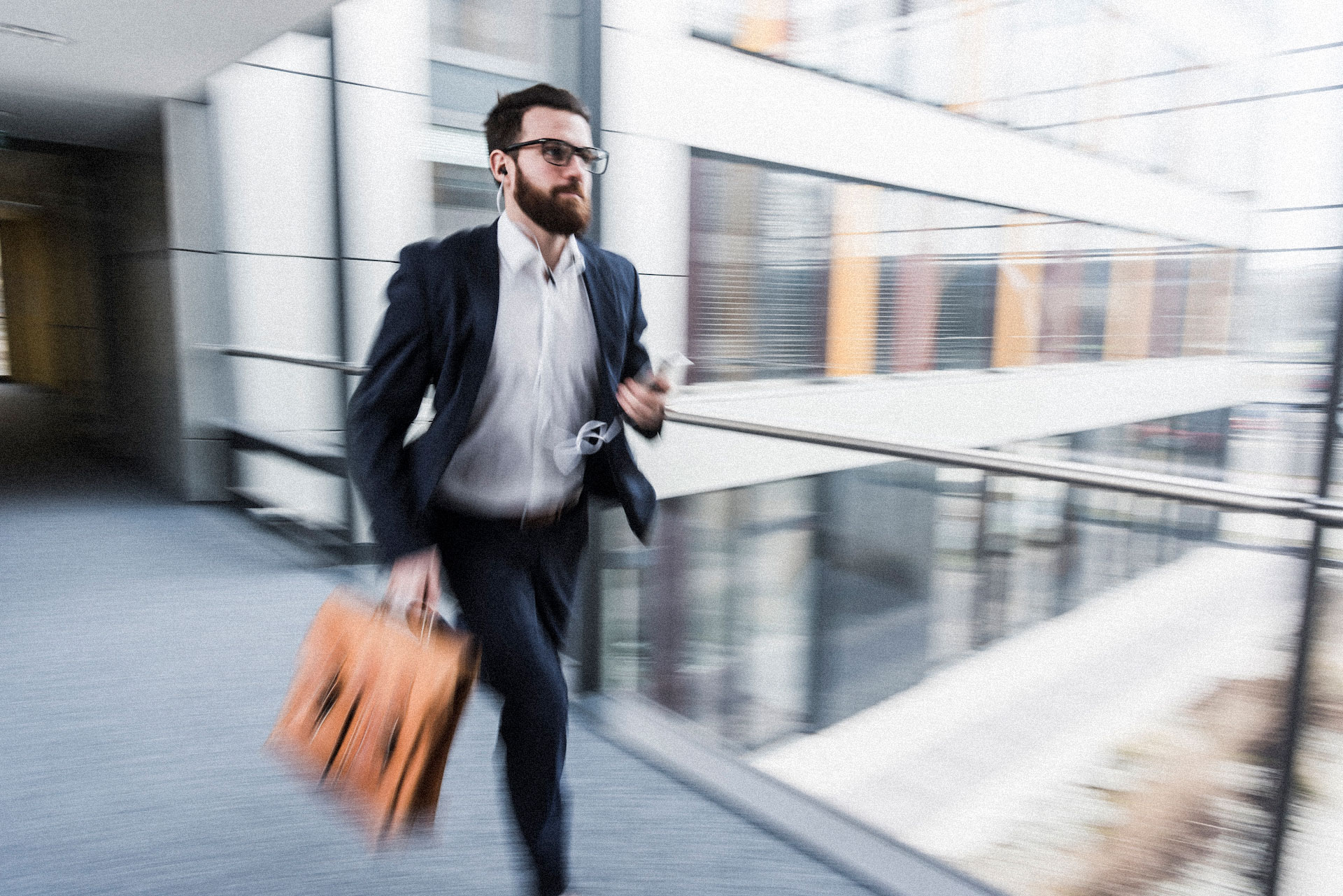 The downside of drivenness

Overachievement is generally lauded in our society, so little attention has been given to its negative aspects. However, Arkin draws a parallel between overachievers and underachievers, noting that they share a sense of self-doubt and that “each has an abnormal investment in the question of self-worth.”

Because they measure that self-worth by extrinsic measures such as achievement and earnings, high achievers are playing a losing game. There is always one more deal to be closed, one more bonus to be earned, one more deadline to be met. Despite their many accomplishments, they experience more stress than satisfaction. The ironic result of their heroic effort is lower self-esteem and a nagging feeling of incompetence.

Fortunately, there’s an antidote to this toxic brew of high expectations and constant anxiety: celebration.

Slow down to speed up

The simple “ability to notice, appreciate, and savor the elements of one’s life” is a crucial determinant of well-being according to Robert Emmons and Michael McCullough. Their study concluded that those who practice gratitude by focusing on their “blessings” rather than their “burdens” enjoy increased wellness and greater psychological, social, and spiritual resources.

When we substitute “achievements” and “failures” for “blessings” and “burdens,” it appears that those who take time to appreciate what they have already produced will have a greater sense of self-worth than those who do not. Celebration is the ideal treatment for the unrelenting stress of perfectionism.

Celebration is the ideal treatment for the unrelenting stress of perfectionism.Lawrence W. Wilson

Further, Emmons and McCullough found that gratitude increases the likelihood that people will function optimally and feel good in the future. Pausing to acknowledge what’s going well doesn’t impede their future success, but makes it more likely.

John Seiffer of CEO Boot Camp agrees. “Part of leadership is getting people excited about where the company is going and celebrating milestones of progress is a big part of this,” says Seiffer. “This helps employee morale because people like to be on a winning team. And even when things aren’t going well, if past accomplishments have been celebrated, it makes adversity easier to deal with.”

The very highest achievers have long known the value of celebration. According to performance coach John Eliot, “Superstars know when to stop working at their job and start playing at it.” Those who cannot do so often become what Eliot calls “over-motivated underachievers.” Though they work harder and harder, they see fewer and fewer results.

The most productive thing leaders can do for their team—and themselves—may not be gearing up for another sprint but slowing down to acknowledge the last one. By celebrating the wins, even the small ones, we improve our well-being, deepen our emotional reserves, and position ourselves for even greater success.

By celebrating the wins we improve our well-being and position ourselves for even greater success.Lawrence W. Wilson