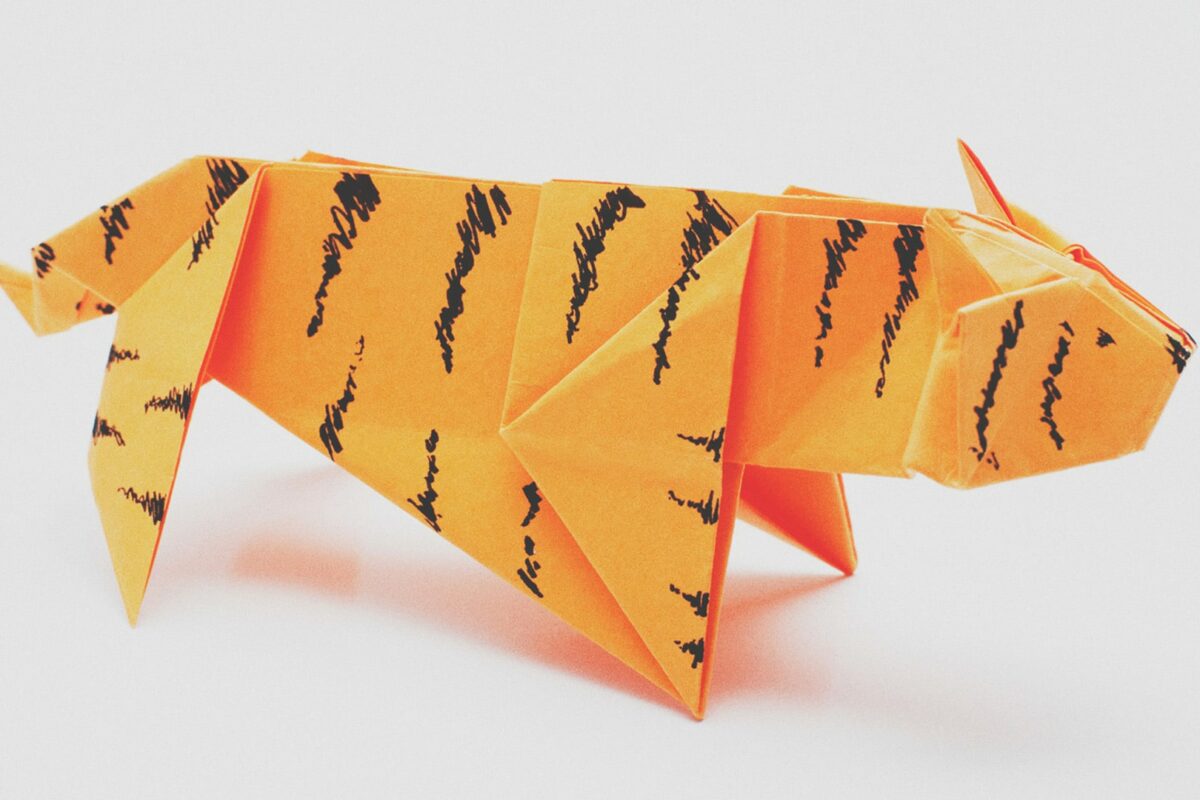 Why Leaders Should Junk the Technological Fallacy

Studying the history of paper, as I did while writing the book Paper: Paging Through History, exposes a number of misconceptions. The most important of which is this technological fallacy: the idea that technology changes society. It is exactly the reverse. Society develops technology to address the changes that are taking place within it.

To use a simple example, in China in 250 BCE, Meng Tian invented a paintbrush made from camel hair. His invention did not suddenly inspire the Chinese people to start writing and painting or to develop calligraphy. Rather, Chinese society had already established a system of writing but had a growing urge for more written documents and more elaborate calligraphy.

Their previous tool – a stick dipped in ink – could not meet the rising demand. Meng Tian found a device that made both writing and calligraphy faster and of a far higher quality.

The rising need for paper

Chroniclers of the role of paper in history are given to extravagant pronouncements: Architecture would not have been possible without paper. Without paper, there would have been no Renaissance. If there had been no paper, the Industrial Revolution would not have been possible. None of these statements is true. These developments came about because society had come to a point where they were needed. This is true of all technology, but in the case of paper, it is particularly clear. 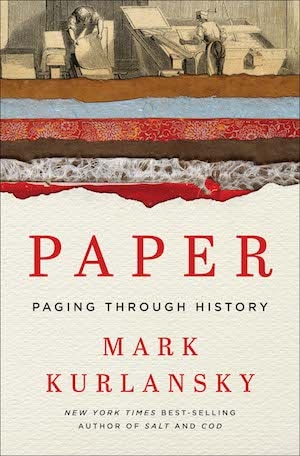 As far as scholars can tell, the Chinese were the only people to invent papermaking, though the Mesoamericans may also have done so; because of the destruction of their culture by the Spanish, we cannot be sure. And yet, paper came into use at very different times in very different cultures as societies evolved and developed a need for it and circumstances required a cheap and easy writing material.

Five centuries after paper was being used widely by the Chinese bureaucracy, Buddhist monks in Korea developed a need for paper also. They adopted the Chinese craft and took it to Japan to spread their religion. A few centuries later, the Arabs, having become adept at mathematics, astronomy, accounting, and architecture, saw a need for paper and started making and using it throughout the Middle East, North Africa, and Spain.

The Europeans initially had no use for paper until more than a thousand years after the Chinese invented it. It was not that they had only just discovered the existence of paper, however. The Arabs had been trying to sell it to them for years. But it was not until they began learning the Arab ways of mathematics and science, and started expanding literacy, that parchment made from animal hides-their previous writing material-became too slow and expensive to make in the face of their fast-growing needs.

Technology doesn't change society. It is exactly the reverse. Society develops technology to address the changes that are taking place within it.Mark Kurlansky

If not paper, what?

The growth of intellectual pursuits and government bureaucracy, along with the spread of ideas and the expansion of commerce, is what led to papermaking. But its international growth was a remarkably slow process. The use of printing presses, steam engines, automobiles, and computers spread internationally over far shorter periods of time than did paper.

Paper seems an unlikely invention. Breaking wood or fabric down into its cellulose fibers, diluting them with water, and passing the resulting liquid over a screen so that it randomly weaves and forms a sheet is not an idea that would logically come to mind, especially in an age when no one knew what cellulose was. It is not an apparent next step like printing, which various societies would arrive at independently.

Suppose no one had thought of paper. What then? Other materials would have been found. Improved writing material had to be found because the needs of society demanded it.