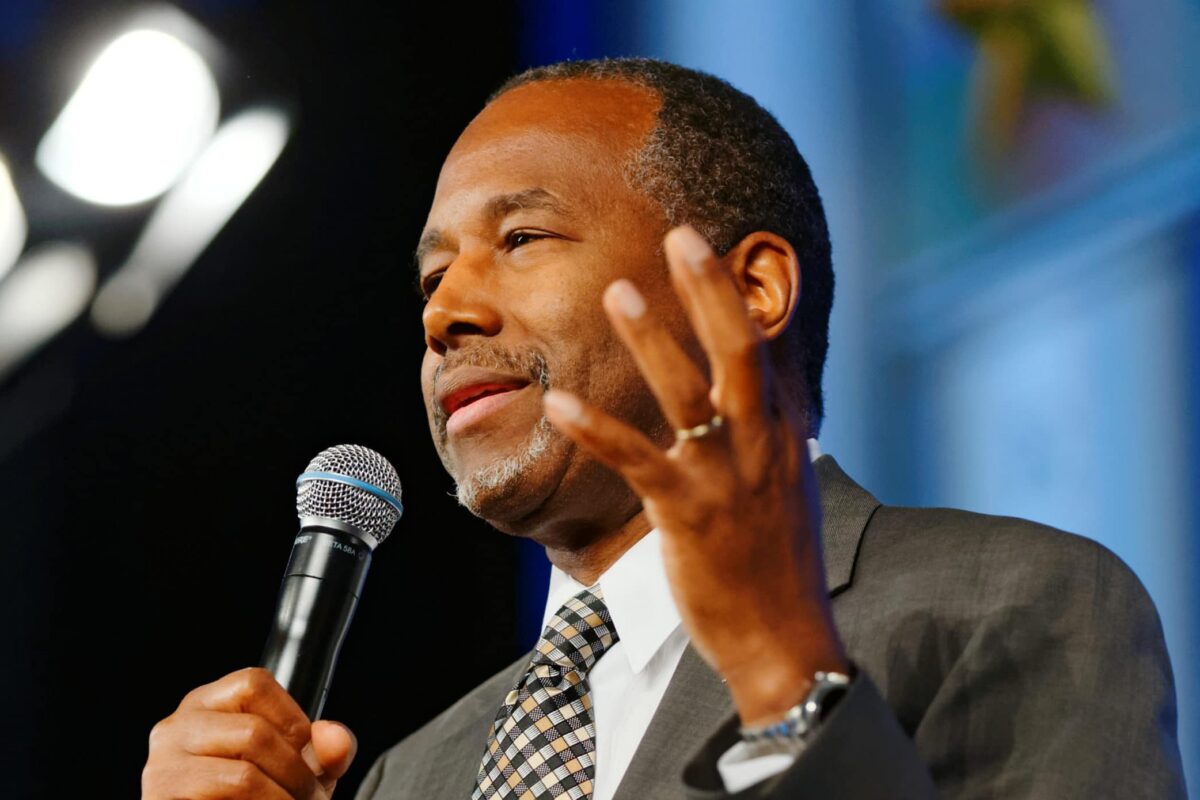 Hint: You Can Use It in Your Life, Too!

It’s been fascinating to watch Dr. Ben Carson’s recent rise in the polls. Whatever your political bent, he deserves attention. What’s his secret?

The deck was certainly stacked against him. He grew up in dire poverty, raised by a single mom in Detroit, Michigan. Success wasn’t even on the radar.

I had the honor of interviewing Dr. Carson a few years ago. And he told me one thing turned it all around for him: reading. What follows is not an endorsement of his candidacy, but it is a chance to talk about something transformative that can affect anyone who follows Carson’s example. How did he do it?

“I was a terrible student,” he admitted, who “didn’t really take school that seriously.”

While he and his brother were home watching TV, his mom was out working several jobs. “One of the things she noticed in the places where she worked as a domestic,” he said, “is that wealthy people read a lot of books and didn’t spend a lot of time watching television.”

Well, you guessed it. Mom decided to pull the plug on the television and send Ben and his brother to the library. Their job was to read two books a week and submit written book reports.

It was a gamble for their mother because—get this—she didn’t know how to read. Her sons didn’t know she was illiterate, but she would mark up their papers as if she could read them.

And the bluff actually worked. After a while, he started enjoying the experience of reading, and it made all the difference in his life. “[W]ithin the space of a year and a half,” he said, “I went from the bottom of the class to the top of the class.”

Based on his comments, it’s clear reading helped Dr. Carson in at least these three ways:

I’ve always believed in the transformative power of reading, especially books. Dr. Carson is a living example of why.

Wherever we are, we can improve our chances of getting ahead by keeping a book in hand.Michael Hyatt

These three examples come from Dr. Carson’s personal experience, but they can apply to us all. There’s nothing more valuable for leadership training than reading. I cover five of them here. But wherever we are in life, we can improve our chances of getting ahead by keeping a book in hand.

How many books have you read so far this year? 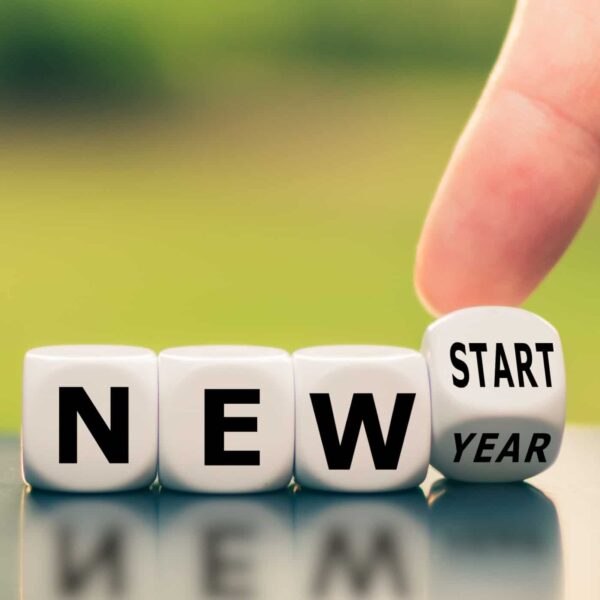 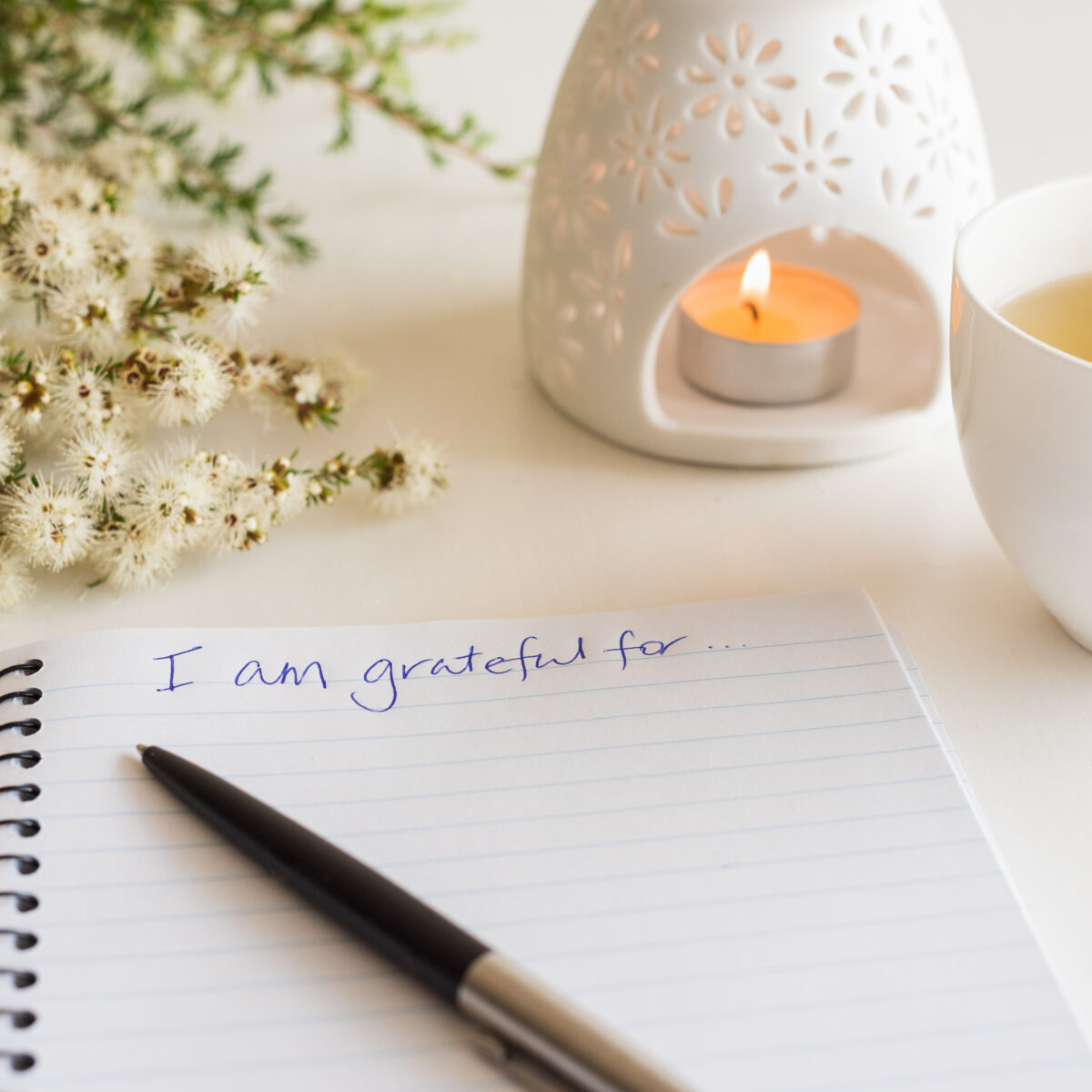 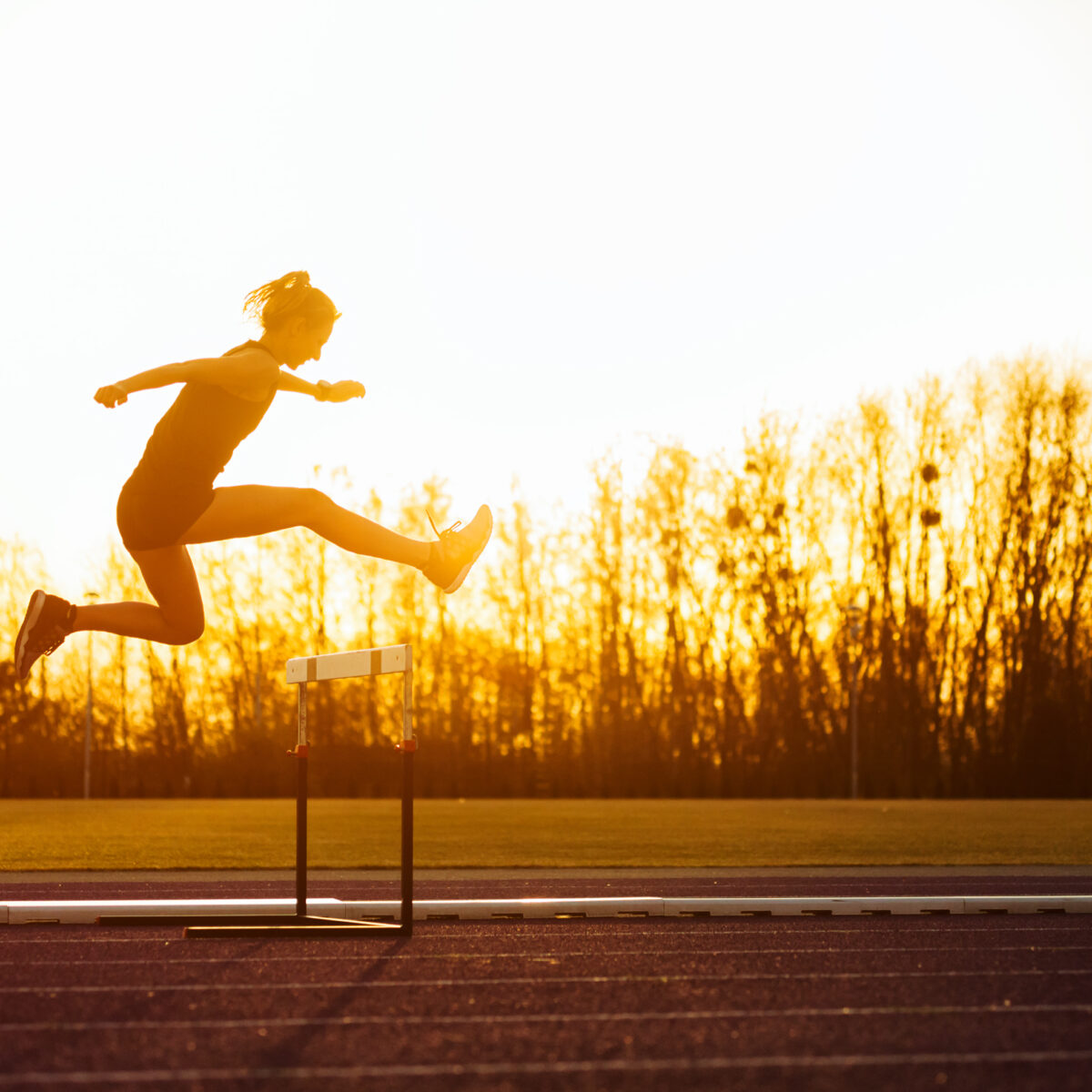