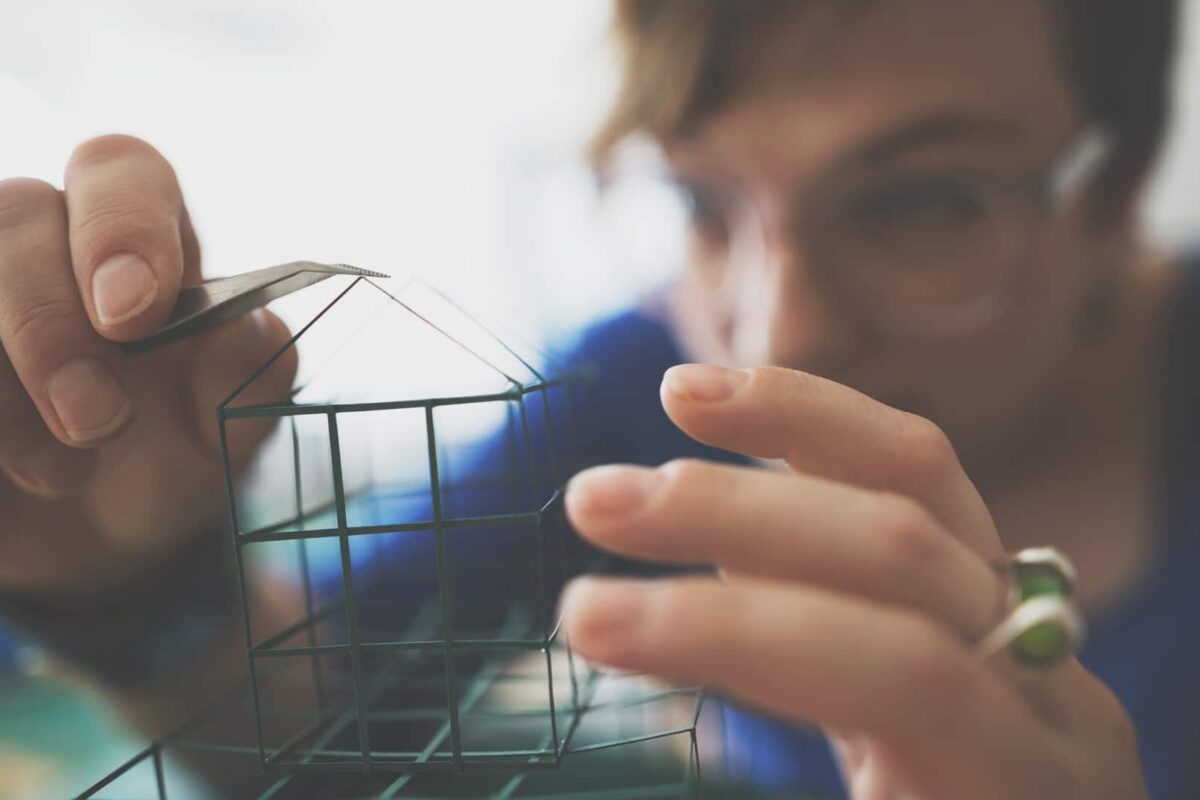 Learning to Embrace a Hobbyist’s Mediocrity

The Wharton-educated bank executive quits weekend bird-watching excursions after missing a prothonotary warbler (rare orange and yellow-headed songbird) sighting. The tenured physics professor storms out of the kitchen because her batch of gazpacho soup turned out a tad too peppery. First-world problems, to be sure. But they’re also the type of increasingly common complaints hyper-accomplished professionals make when their hobbies and passion projects don’t result in the level of quality and polish they’re accustomed to in the work world.

Many high-achievers find these “shortcomings” tough to stomach because they’ve seamlessly risen to the top strata of American professional society. Yet when it comes to weekend and evening hobbies, they’re sometimes less than perfect. And that’s ok—or at least it should be.

High achievers need not give up on or decline to pursue hobbies just because they won’t be great at them. They ought to get over it and enjoy themselves.

There’s nothing new about highly successful people in one area tending to think they’ll be good at everything else they try.

Author Stephen Brill explores this theme in his perceptive, if dourly-titled 2018 book, Tailspin: The People and Forces Behind America’s Fifty-Year Fall—and Those Fighting to Reverse It. The “winners” in modern American society, Brill writes, feel their achievements have made them immune to failure, in any realm.

Over the last half-century or so, Brill says, meritocrats “were able to consolidate their winnings, outsmart and co-opt the government that might have reined them in, and pull up the ladder so more could not share in their success or challenge their primacy.”

High achievers need not give up on or decline to pursue hobbies just because they won’t be great at them. They ought to get over it and enjoy themselves.David Mark

That might sound a bit serious as an explanation for why a design engineer with a successful and lucrative practice berates himself over missing a jumper in a weekend basketball pickup game. In the engineer’s mind, he should be able to formulate a solution to the problem. The problem may be as simple as the type of marginal hand-eye coordination that many weekend hoops players suffer from.

But it also helps explain why so many rich guys (and occasionally women) run for high office. Many lose—often handily. These masters-of-the-universes in their own professions find out politics commands a very different set of skills. Usually, of course, the stakes are lower.

Consider the self-flagellating banker, who ventured from his leafy suburban neighborhood to a state park two hours away, only to miss his precious, specific bird-sighting.

Rather than quitting in disgust, he might have realized that spotting beautiful birds is one part of this hobby, but there are many ways to enjoy it. Many bird watchers can spend countless hours learning about various species and types of birds, watching their migratory habits and even photographing or drawing the birds in their natural environment. If they’re looking for a way to reconnect with nature, bird watching is a beautiful way to spend a day.

Or consider the professor who gave up on the culinary arts after a bad batch of soup. She might have observed that one thing necessary to learn with cooking is patience. You can’t be too eager and take food out of the oven early, or it will be undercooked. You have to learn how to wait, and this can help in all other areas of life. Taking up cooking as a hobby can turn you into a more well-rounded person—as can hundreds, even thousands of other potential side interests.

Don’t take yourself so seriously—usually

Not every hobby has the luxury of non-perfection. James Fallows, a Harvard graduate and Rhodes Scholar, served early in his career as a speechwriter for President Jimmy Carter. He migrated into elite journalism, writing for The Atlantic for decades, authoring several books and serving as an NPR commentator, among many other roles. Basically, he’s a member in good standing of the Washington, D.C. journalism-political industrial complex.

Mid-career, Fallows took up piloting. In that type of hobby, there’s little margin for error. Fallows and his wife, Deborah, spent years flying around in a single-engine plane, gathering information on the so-called flyover states. Their work culminated in the 2018 book, Our Towns: A 100,000 Mile Journey Into The Heart of America.

In an August 2018 CNN interview with Christiane Amanpour, Deborah Fallows reflected on safety precautions necessary for their husband-wife team hobby. “Well, Jim is a great pilot and here's a very conservative pilot and we had some basic rules of only fly in safe conditions,” she said. “Nonetheless, when you're in a small airplane up there in the sky, weather happens. And when the air traffic controllers say weather, they mean bad weather—or surprises happen. There are birds. There are drones. There are other planes in the sky. There are sudden thunderstorms.”

But for every Fallows-like hobby that can have deadly serious consequences if not approached correctly at all times, there are plenty of lower stakes options.

Beginning skiers in Vermont this past winter might have recognized a familiar face from the George W. Bush-era. Paul Bremer, the veteran U.S. diplomat, worked last winter as a ski instructor at the Okemo Mountain Resort in Vermont.

In his new, seasonal, vocation, though, Bremer told the Boston Globe he’s happy to be out of a high-stress, intensively divisive and political position. “I love it. I absolutely love it,” Bremer said in March 2018. “It’s very rewarding and a lot of fun.”