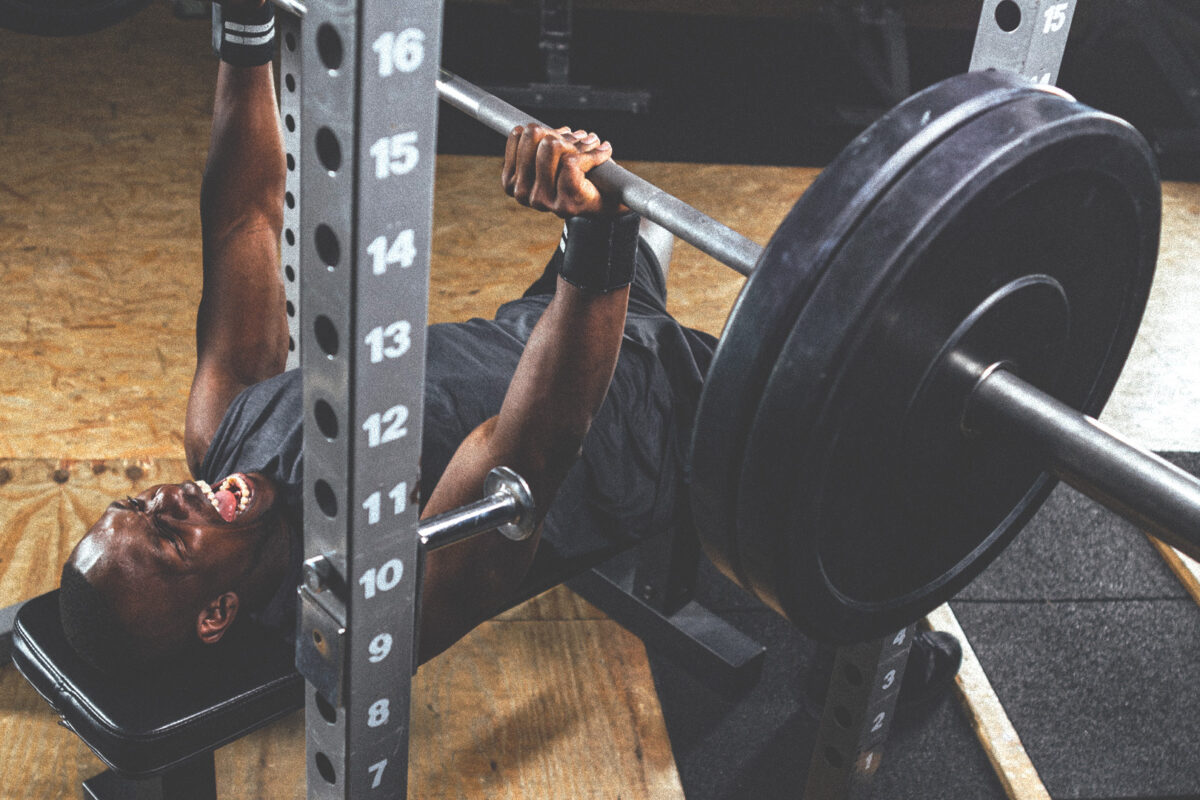 6 Ways to Soldier On

The United States Military Academy is an elite, selective institution with an acceptance rate of less than 10 percent. Despite this, not everyone who matriculates graduates.

Psychologists Amy Wrzesniewski and Barry Schwartz decided to find out why. Drawing on 14 years of data detailing the motivations and outcomes of over 10,000 cadets, they found intrinsic motivation to be the driving force of success.

External motivators, even when found in parallel to strong indications of intrinsic motivation, increased the probability of dropping out. This is one of many studies that point to an important shift in how we understand motivation.

All activities have consequences, some natural and others manipulated. Work earns money, things we do might make our parents proud, and sometimes we get ourselves to the gym with a promise of deliciousness afterwards. These external consequences can easily become our motivation for doing things, but current research indicates this could do more harm than good.

Dr. Kou Murayama has looked extensively at the outcome differences between intrinsically and extrinsically motivated work.

In a 2011 study, he assigned a problem-solving task to two groups of participants. One group was instructed to master the material while the others were told to outperform their peers. The later scored better on a surprise memory test that day, but the former performed better a week later.

Though immediate knowledge can be bolstered by rewards, mastery requires intrinsic motivationErin Wildermuth

Murayama also found that though rewards can help us learn when other forms of motivation is lacking, such as memorizing boring trivia, they may undermine more powerful intrinsic motivations. The behavioral findings from his 2010 study had been seen before: participants were less likely to voluntarily engage in activities, even objectively enjoyable activities, if they had previously been paid to do them.

The neurobiology, however, was new.

The study showed that “activity in the anterior striatum and the prefrontal areas decreased along with this behavioral undermining effect.” These are the structures in the brain thought to be responsible for motivation.

This finding explains our West Point results: even when intrinsic motivations were present, the existence of strong external motivations negatively impacted cadets’ outcomes.

The most effective motivational strategy is to tap into your own intrinsic motivation. Though easier said than done, Murayama and other experts have several tricks of the trade to share.

2. Use psychological principles to motivate yourself

“The essence of human motivation,” psychologist Tory Higgins explains, “is that we want to be effective. It’s what makes us feel alive.” As the director of the Motivation Science Center at Columbia Business school, Higgins knows a thing or two about motivation. He pinpoints three avenues to feeling effective: achieving a goal, influencing events and identifying truth. If you can tie a given task into one of these avenues, you might trigger a source of intrinsic motivation.

3. Surround yourself with motivated and engaged people

One of Murayama’s current research goals is a better understanding of “motivation contagion.” The idea is that being around motivated people can help us to become motivated ourselves. When we see people we respect actively engaged in activities we might have written off as boring, we take a closer look.

Sharing your goals and progress is all about accountability. In a Dominican University study, researchers recruited participants with New Year’s Resolutions. Some participants shared weekly progress reports with a friend, while others kept their goals and progress to themselves. 70 percent of the first group stuck with their goals, while only 35 percent of those who had kept to themselves persevered.

90 percent of studies related to task setting and performance between 1969 and 1980 reported increased levels of performance when goals were specific and challenging. It’s also a good idea to keep victory posts close together. The feeling of accomplishment is incredibly motivating.

Though it may sound more science fiction than science, you may be able to train your brain to become more motivated. Using a neurofeedback reader that indicated when they were successful, participants of a recent study were able to consciously activate motivation-related parts of their brain.

Half of the battle

Rewards are a commonplace motivator. We offer our kids rewards for good behavior, give our pups treats when they follow commands and often use the same motivational strategies on ourselves. Many people believe that extrinsically-oriented motivation works just as well as intrinsic motivation. Today, however, we know that this is not the case.

As tough as it is to change how we think about motivation, challenge yourself to remember the true science. Knowing what really works is half the battle. The other half is up to you.